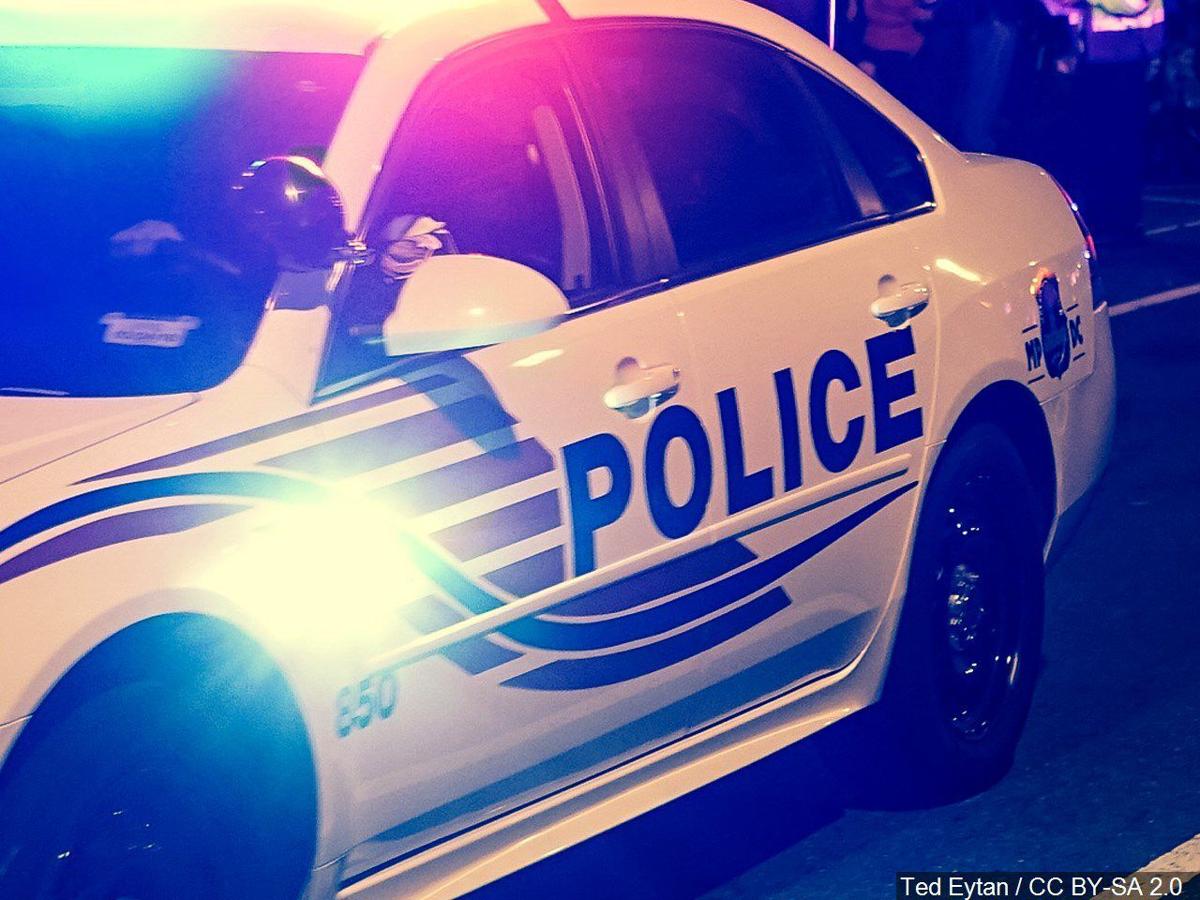 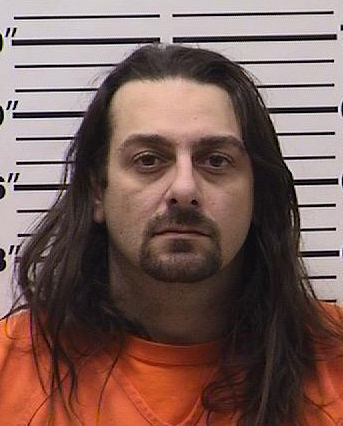 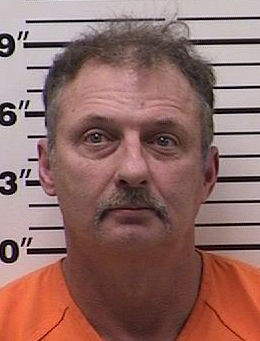 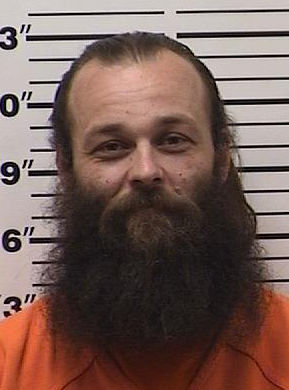 BARRON — Two arrests have been made and a third person is being sought in connection with the theft of a construction trailer and $40,000 worth of equipment in Barron County, authorities say.

According to the Barron County Sheriff's Office:

The trailer and equipment were taken a week ago from the Chetek area.

On Friday, the trailer was recovered but the equipment was missing from inside.

After an investigation, authorities executed three search warrants and arrested Zachary Sexton, 37, of Ridgeland, and Quinlan Thomas, 56, of Chetek.

David Haseltine, 36, was not home but there are several warrants for his arrest.

All of the stolen equipment was recovered.

The incident remains under investigation by the Sheriff's Office.