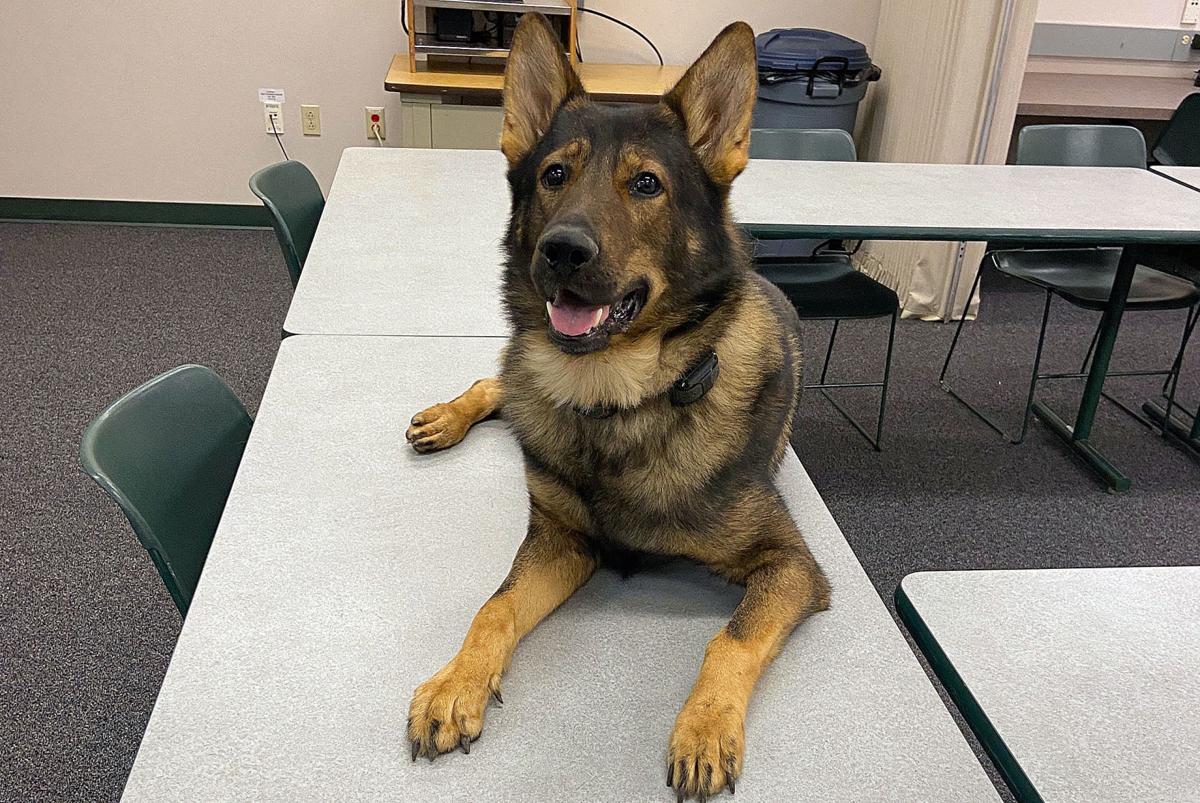 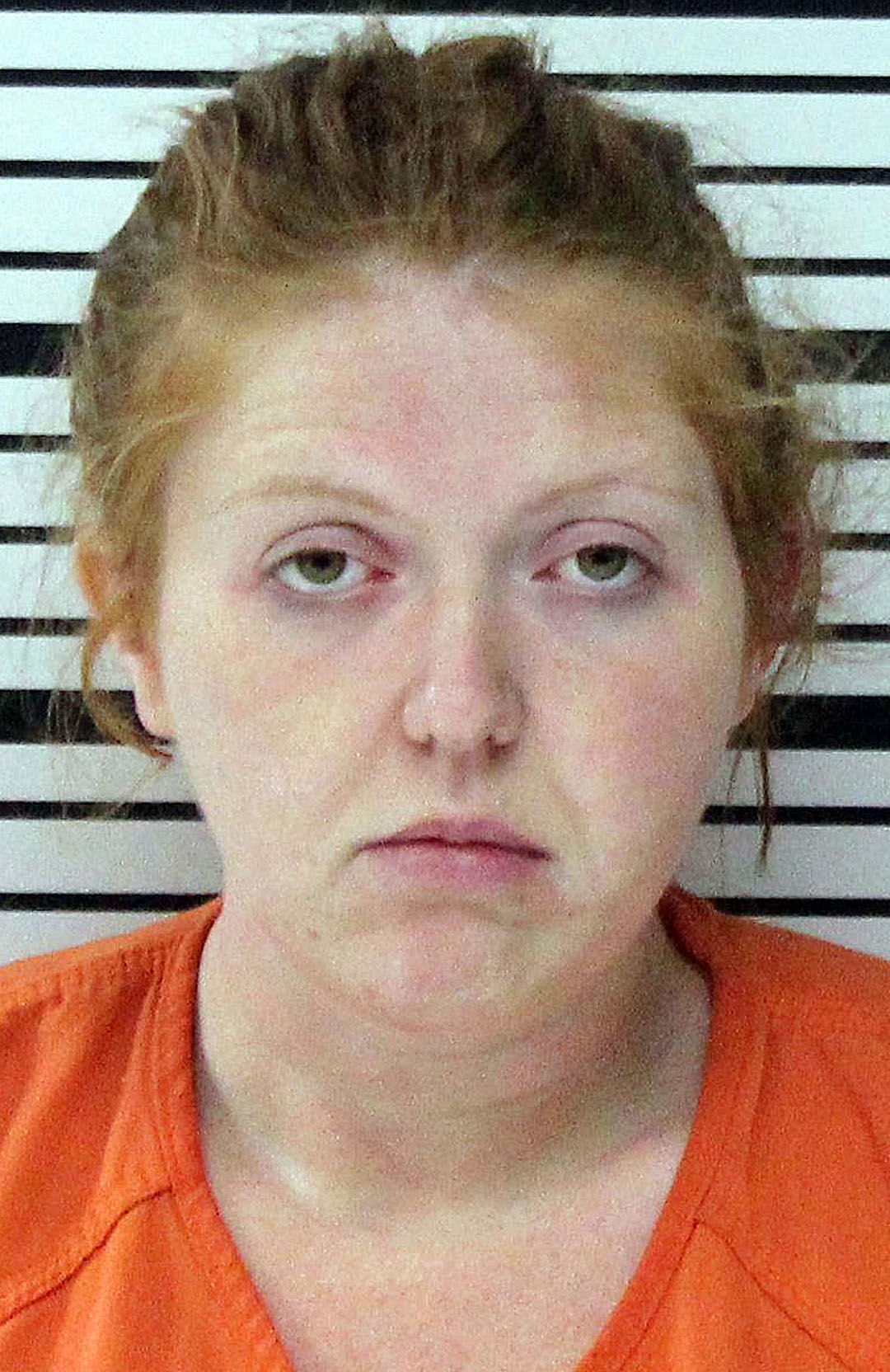 MENOMONIE -- A traffic stop conducted Sunday by the Dunn County Sheriff’s Office K-9 unit led to the arrest of a rural Menomonie woman and seizure of drugs, a handgun and counterfeit money.

According to a news release from the Dunn County Sheriff's Office:

Cassandra P. Davis-Suchla, 25, had her initial appearance Monday in Dunn County Court and is being held on a $15,000 cash bond.

During the traffic stop, authorities found more than 341 grams of methamphetamine, scale, packing material, oxycodone and suboxone as well as the gun and counterfeit money.

The traffic stop was the culmination of a nearly yearlong investigation into the distribution of drugs into Dunn County and other Western Wisconsin locations.

The investigation was a collaborative effort of the Sheriff’s Office, Menomonie Police Department and the West Central Drug Task Force.