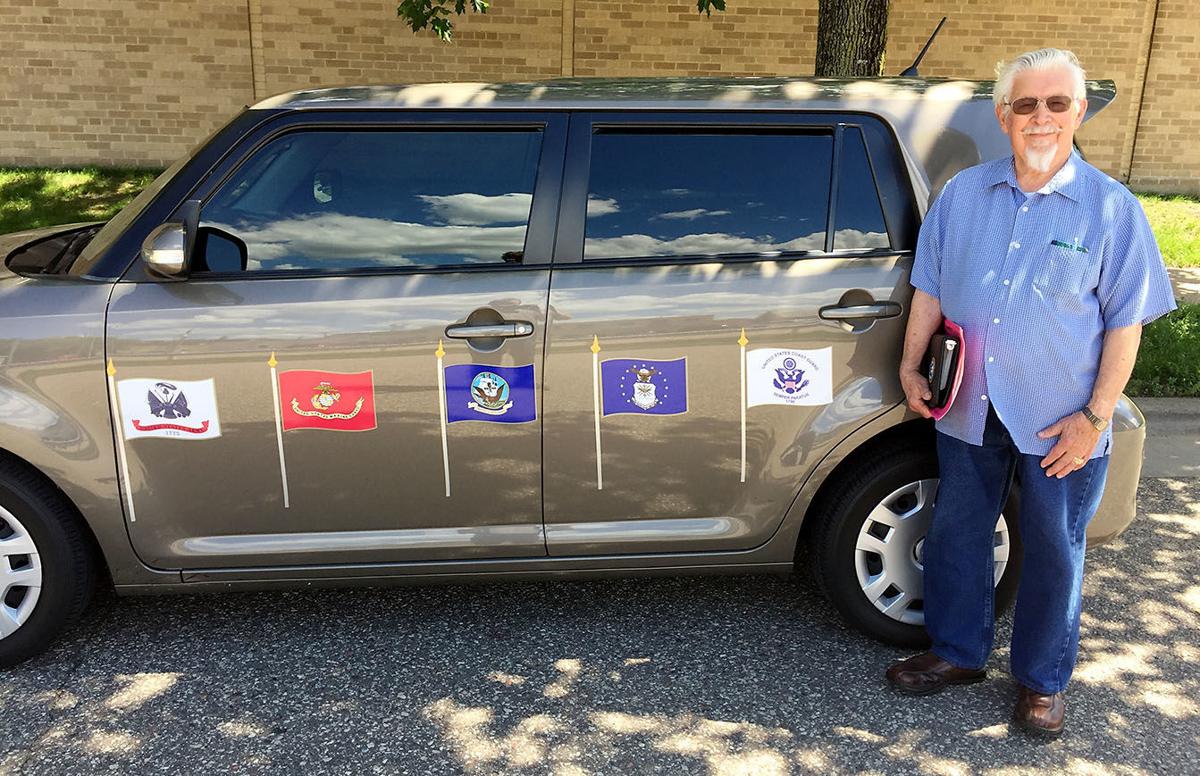 Flags for the U.S. Army, Marine Corps, Navy, Air Force and Coast Guard line the side of LaMoyne Jevne’s car. On the back window are the words to the Pledge of Allegiance. 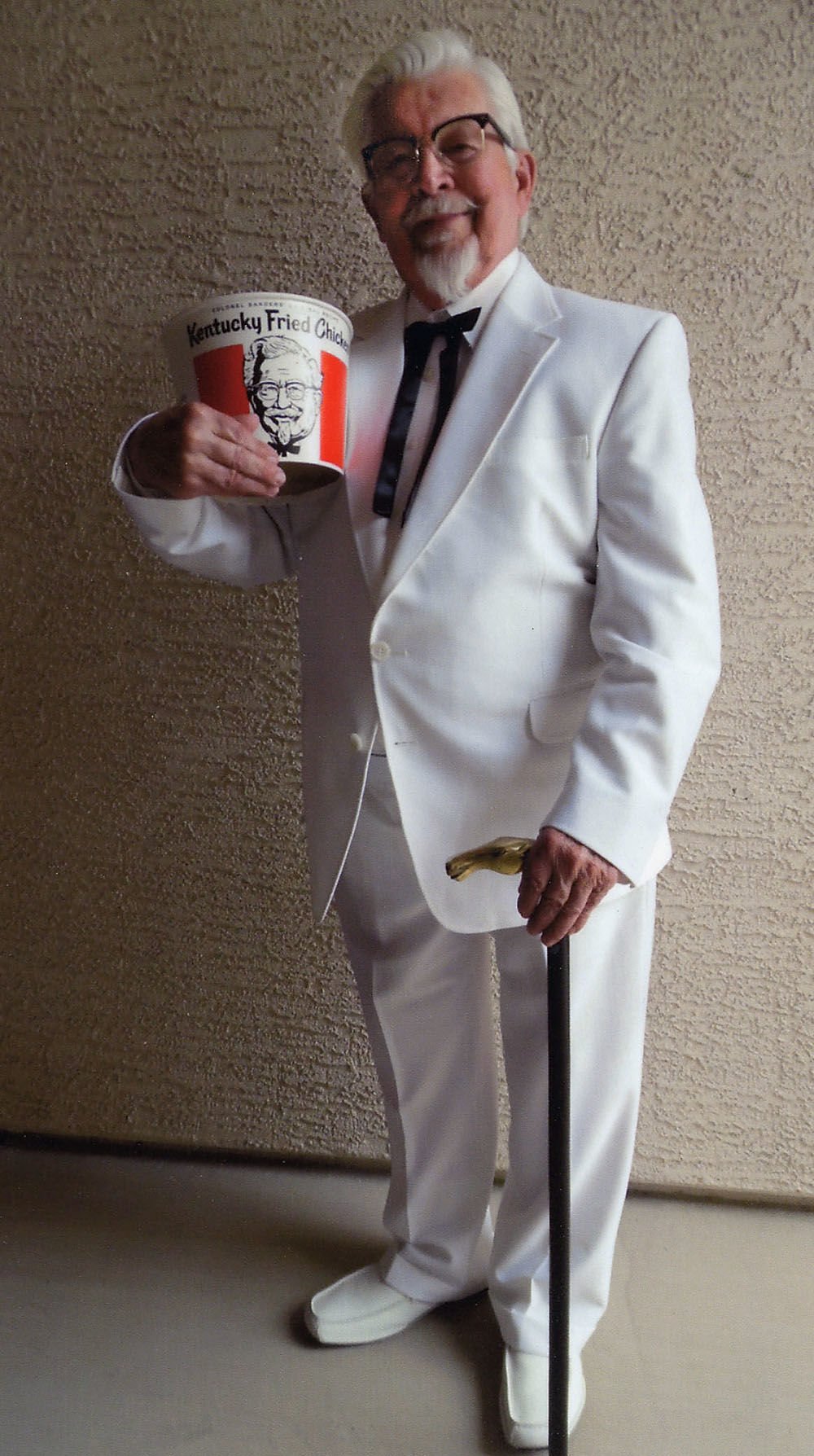 Flags for the U.S. Army, Marine Corps, Navy, Air Force and Coast Guard line the side of LaMoyne Jevne’s car. On the back window are the words to the Pledge of Allegiance.

The job title on LaMoyne Jevne’s business card is a head-scratcher for many of us: “amateur vexillologist.”

Vexillology, it turns out, is the study of flags. After 25 years in the U.S. Navy and decades spent studying American flag etiquette, Jevne’s self-labeled amateur status may be in question. Having lived in California, Nevada, Tennessee, Texas and Washington, he’s exposed many across the country to his expertise in the area.

As the Fourth of July nears, a timely read is “Etiquette for the American Flag,” a white paper the 86-year-old Jevne produced that starts off with some of the basics:

2. It can be flown from sunrise to sunset. If flown at night, it should be illuminated.

3. It is not to be flown in rain, snow or windy days. It is hard on the flag.

While living in Port Ludlow, Wash., Jevne was known as the “flag man.” A 2007 story in a local newspaper, the Kitsap Sun, detailed the 13 large flags on display at his residence on special days.

“I just stop and think what we have here, what so many of us overlook,” Jevne said in the story. “With that is the responsibility of defending our freedoms and liberties. That’s one way I have to show it.”

He would often hand out small flags to children, with their parents’ permission, and teach flag etiquette classes for free.

“Living in the United States is a blessing and is something we all take for granted too often,” he said.

Jevne ratcheted up his display a few years later, as a story in the Peninsula Daily News — also in the state of Washington — ran a photo of his crowded yard, which featured well over 100 flags.

Last September, Jevne moved back to the city in which he was raised. He’s a 1952 graduate of Eau Claire Senior High School.

A physical characteristic of Jevne’s that can’t be missed is his facial hair. After all, he finished second at the 2008 North American Beard and Mustache Championship in Washington in the freestyle sideburns category.

Jevne also bears an uncanny resemblance to an iconic figure in the fast-food industry.

“I was working in Henderson (Nev.) when two people came in and said you look like Col. Sanders,” Jevne said.

He took that to heart, buying the appropriate attire and making appearances at Kentucky Fried Chicken locations and other locales in the southwest.

“I loved the work,” he said. “Everyone loves Col. Sanders — little kids and mom and dad.”

Now that he’s back in his hometown, Jevne looks forward to a hobby he enjoyed years ago in Eau Claire — ice fishing — and recently picked up some new equipment in preparation for next season.

His true passion, however, remains with “Old Glory.” One common lesson many don’t know, he said, is “that they can wash and repair (the flag) and to put a light on it at night.”

Jevne’s reason for championing the American flag and other displays in red, white and blue is relatively simple.

• LaMoyne Jevne encourages anyone with questions about American flag etiquette to contact him at 360-643-1300.