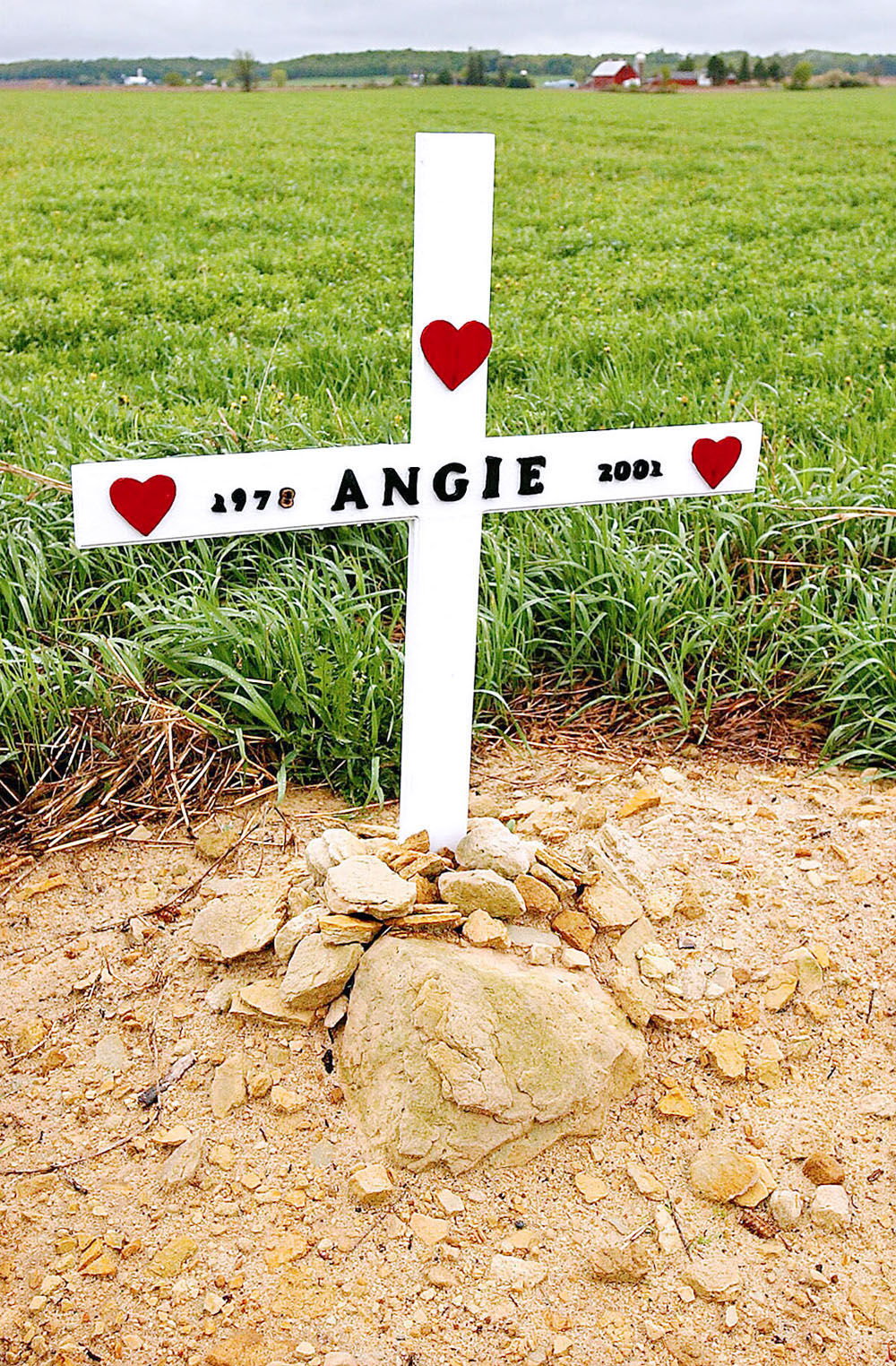 Lori Bednarczyk erected this memorial along Highway J near Fall Creek where the body of her 22-year-old daughter, Angelina Wall, was discovered on Jan. 6, 2001. Wall’s murder remains unsolved. 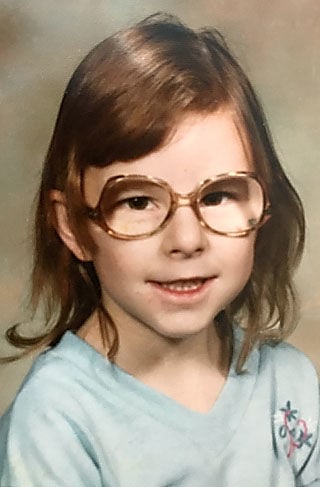 Robert M. Dudley, author of “Cold Cases of West-Central Wisconsin,” shared this photo of Angelina Wall as a child. Born in 1978, Wall was murdered in 2001. Her case is included in his book. 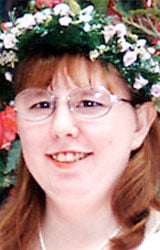 Lori Bednarczyk erected this memorial along Highway J near Fall Creek where the body of her 22-year-old daughter, Angelina Wall, was discovered on Jan. 6, 2001. Wall’s murder remains unsolved.

Robert M. Dudley, author of “Cold Cases of West-Central Wisconsin,” shared this photo of Angelina Wall as a child. Born in 1978, Wall was murdered in 2001. Her case is included in his book.

Before she leaves this Earth, Lori Bednarczyk hopes to find out what happened to her oldest daughter.

The body of 22-year-old Angelina Wall was found at about 5:45 a.m. Jan. 6, 2001, along Highway J, west of Fall Creek. Despite what authorities describe as an extensive, yearslong investigation, no one has been arrested in connection with her murder.

“Angie was my girl,” said Bednarczyk from her home in Bovey, Minn. “I still think of her each day, and each day when I go out for my last cigarette, I pray something comes of her case.

“I don’t want to go to my grave not knowing,” said Bednarczyk, who has been experiencing health problems.

“I just thought it was a snowmobile suit,” Hamann said in January 2001. “I wasn’t sure when I went by, and I backed up.”

The body was on the snow-covered south shoulder of the highway, south of U.S. 12. Illuminated by her vehicle’s headlights, Hamann thought it was a child.

She quickly drove to her daughter’s house in Fall Creek and called the Eau Claire County sheriff’s office, and she led John Staber, now a sergeant with the office, to the scene.

It was his first homicide as a deputy, and Staber reported his findings to the Eau Claire City-County Communications Center.

“They wanted to send (emergency medical services workers),” he recalled. “I told them not to. It was pretty obvious she was dead.”

When detectives arrived, Staber went home, but he hasn’t forgotten that cold Saturday morning 18 years ago.

“It’s got to be hard on her family members,” said Staber, a parent himself.

Angie was last seen between 2:35 and 2:40 a.m. Jan. 6 at a gas station on Birch Street in Eau Claire. She had left work at about 1:40 a.m. from McDonald’s on South Hastings Way. Police believe she was walking toward her home on North Dewey Street when she was abducted.

Over the years, Eau Claire police and county sheriff’s officers have put in hundreds of hours investigating the case.

Sheriff Ron Cramer, the last of the original investigators from his office on the case, praises Detective Sgt. Mike Mayer for the work he has put into the case.

“He has read every page (pertaining to the investigation) and keeps pushing on it,” Cramer said. “Before I retire, I would really like to see this case solved, especially for Angelina’s mom.

“She has remained positive that something is going to break, and that keeps our motivation up.”

Even though it’s hard at times to believe someone will be brought to justice for killing her daughter, Bednarczyk remains hopeful.

Cramer said authorities believe more than one person was involved in the case, and he said his office has “a little glimmer that has surfaced.”

It’s crushing when leads don’t pan out, said Bednarczyk, who has had her hopes dashed in the past. “The letdowns are horrible.”

But so are the anniversaries of her daughter’s death.

“Every anniversary is hard, but I think the 22nd is going to kill me — because then she’ll be gone as long as she was alive,” said an emotional Bednarczyk.

“I just miss her — her smile, her love of sleeping late, her goofiness — so damn much.”

Since Angie’s death, Bednarczyk has been trying to put together a memory book, but “when I look at pictures, I get so heartbroken that I have to put them away,” she said, noting she has only gotten three pages done.

She also has written letters — many of them — to the person or persons responsible for her daughter’s death.

“It’s my kid lying there in the ground, and I want to take everything away from him he has taken from me,” she said.

Mayer is hopeful someone will come forward to provide Bednarczyk with some answers.

“There has to be someone out there who has heard or seen something,” he said. “If you remember anything — someone living here and then moving away after (Angie’s death) or someone starting to act weird — please bring it forward.

“Think about what her mother is going through. This lady needs some closure.”

Anyone with any information about the Jan. 6, 2001, murder of Angelina Wall is asked to contact: