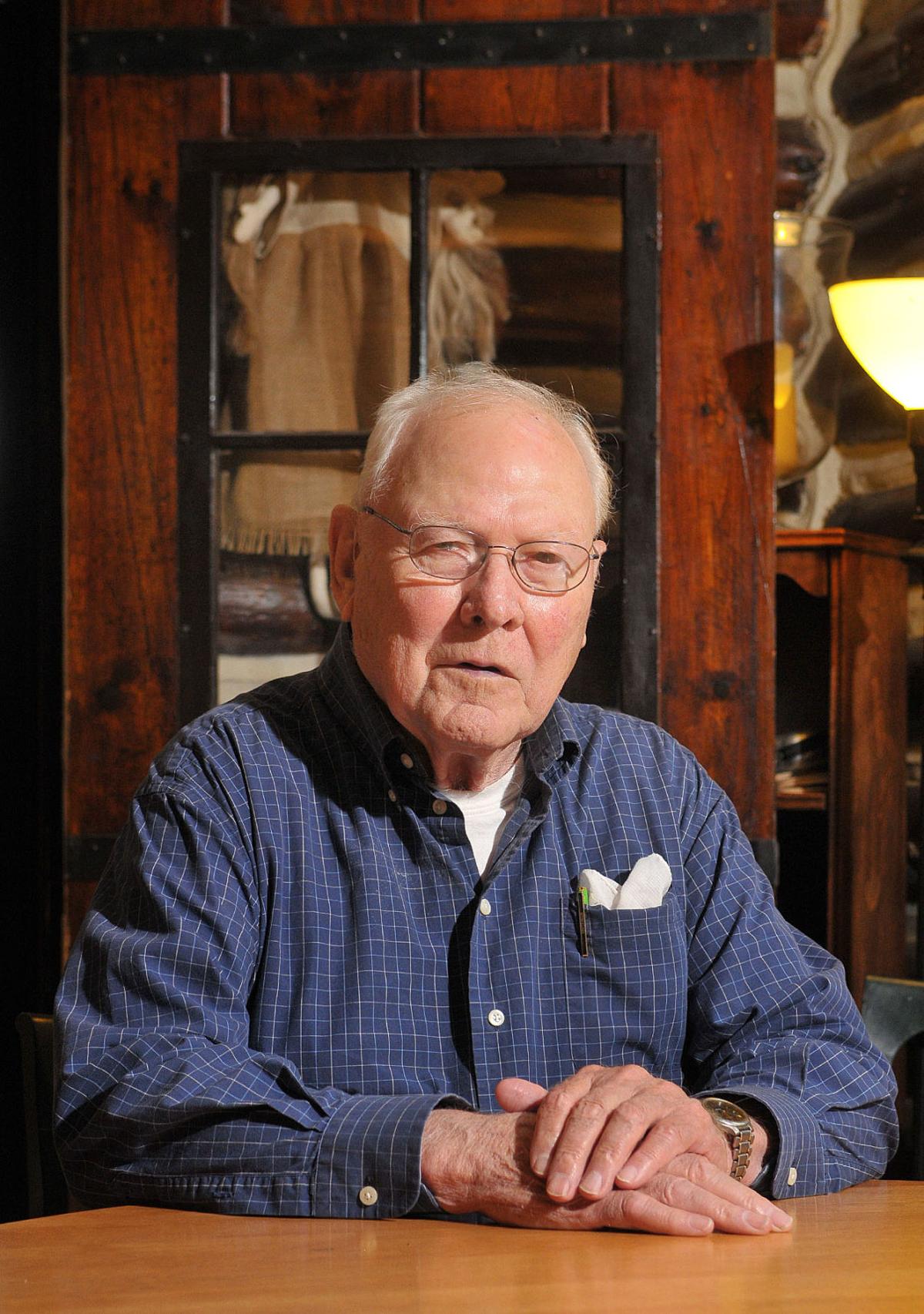 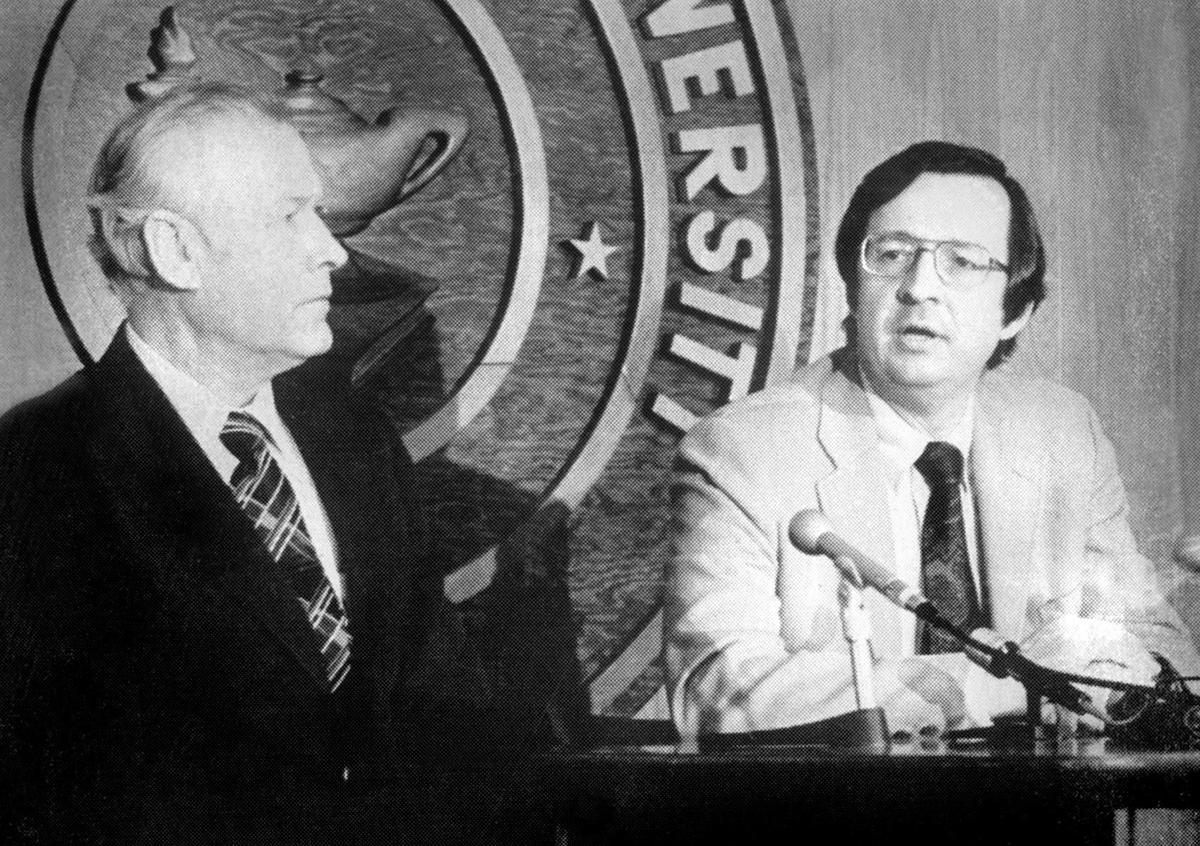 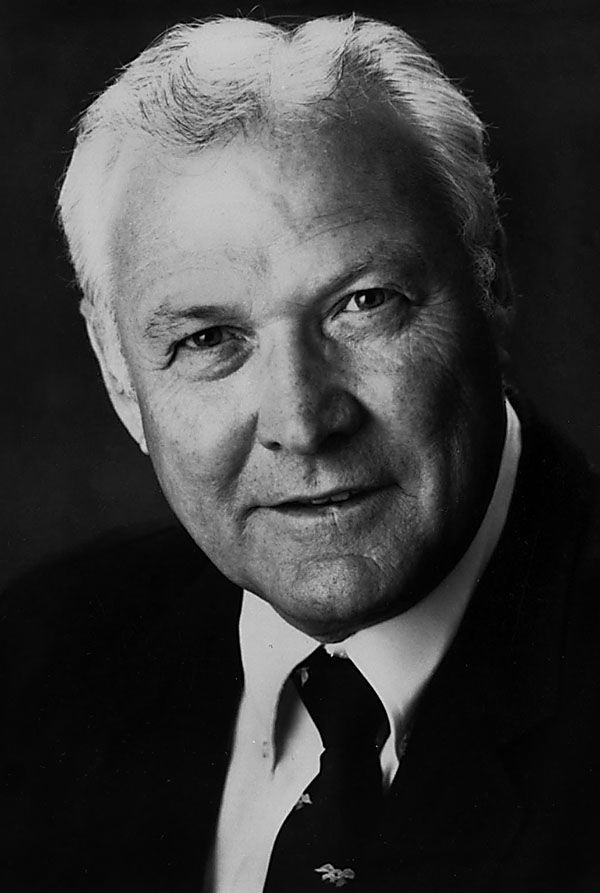 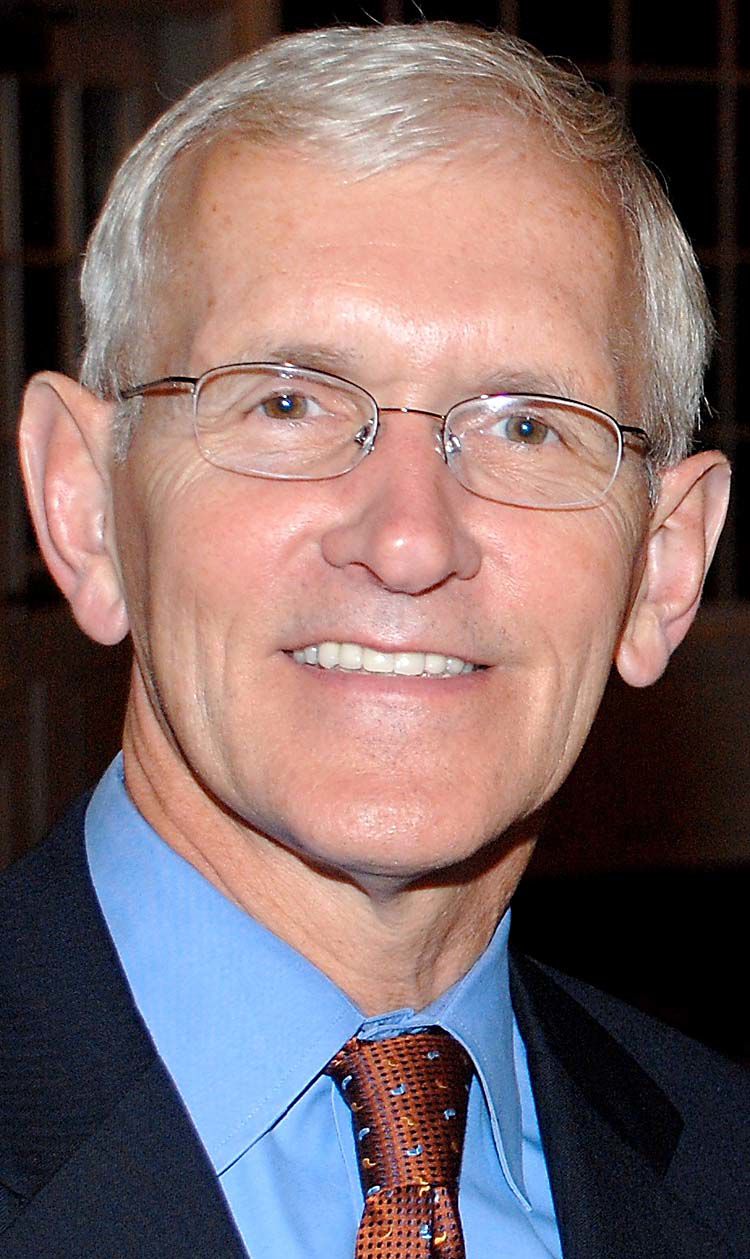 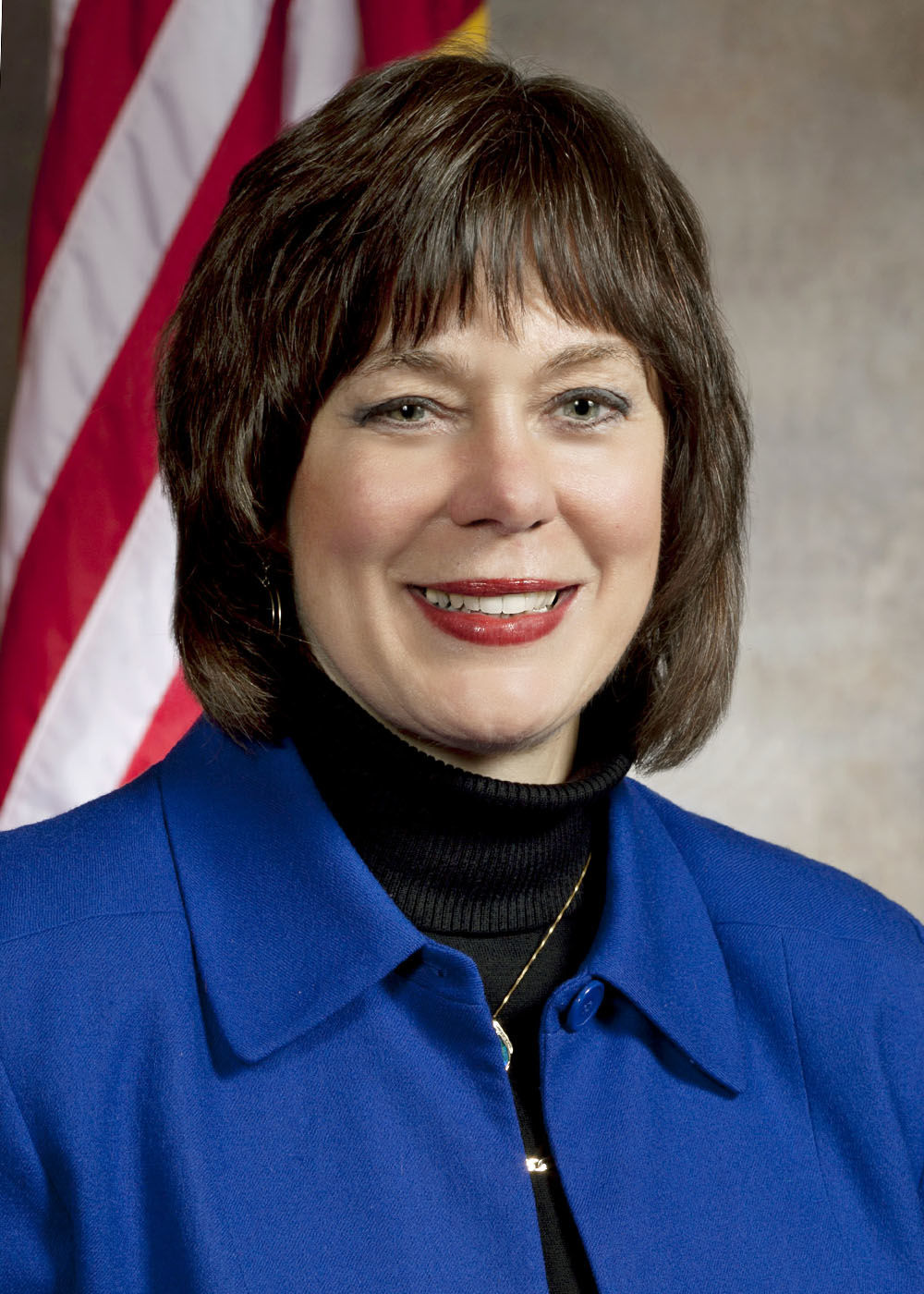 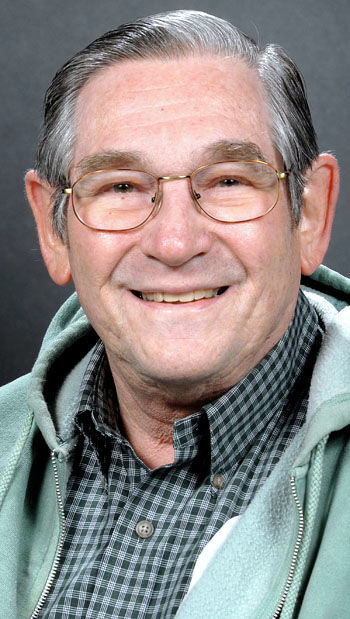 Former congressman and state assemblyman Alvin Baldus, who died Thursday at age 90, will be remembered for his dedication, fairness and “doing things the right way.”

Baldus, of Menomonie, served two stints in the Assembly and six years in Congress as a Democrat.

Wachs, a volunteer for Baldus’ congressional campaigns in the late 1970s, said Baldus “had the ability to work both sides.”

Al Zepp, formerly of Alma and now of California, was part of Baldus’ congressional staff.

“What set Al apart was his sense of justice and fairness, and his accessibility,” Zepp said Friday. “I remember when Al was first running for Congress, most of the activity was happening at his house.

“Al had a front door policy, where people would drop by at all hours of the day to ask questions or talk, and he was always willing to listen. He was very committed to his sense of good government, of doing things the right way.”

He was a stockbroker and insurance agent in Menomonie when he won the 1966 29th Assembly District race. He said in a 1989 Leader-Telegram interview that he ran for that seat to “enhance your name value so you don’t have to introduce yourself so long” in the insurance business.

Baldus was repeatedly re-elected but decided in 1974 to run for the 3rd Congressional District seat then held by former Gov. Vernon Thompson. Baldus won by about 5,500 votes.

“He was an honest man,” she said Friday. “He was a real straight shooter. This was a rural district, and still is, and he knew how to talk to farmers, business owners and other real people. He spent a lot of time doing that. He really cared about the district.”

Teeters said Baldus required staff members to travel to smaller towns and do “ ‘mainstreeting’ by going up and down the street and talking to business owners and asking if there was anything they wanted to tell the congressman. We were required to send a report at the end of the week about what they had to say. That was him having a finger on the public.”

Teeters said she and others would be with Baldus when he visited those towns to answer their questions.

“The thing I remember about Al was, if he said he was going to do something, he did it,” Teeters said.

Steve Gunderson, now of Virginia and formerly of Osseo, defeated Baldus for the congressional seat in 1980.

“I’ve told this story hundreds of times, that Al Baldus and I were better friends at the end of our campaign than at the beginning, in part because of who Al was,” Gunderson, a Republican, said Friday. “I know it’s hard to believe given today’s politics, but we ran the entire race without any personal attacks on either side.

“It was an open and honest conversation between two people who were engaged in the noble work of politics and its process. Al was a very good man.”

While in Congress, Baldus once served as chairman of the Agriculture Committee’s Dairy and Poultry Subcommittee. Gunderson recalls standing before Congress at one point, saying: “I want to be as strong a fighter for agriculture as Al Baldus.”

Baldus continued to be part of the Democratic party political scene when he returned to Menomonie while working as director of governmental affairs for Cenex/​Land O’Lakes.

In his early 60s, Baldus again ran for the Assembly, winning the 1988 election and continuing in office until 1997.

Sen. Sheila Harsdorf, R-River Falls, who served in the Assembly from 1989 to 1999, said Friday that she “always enjoyed working with Al.”

“He was a committed public servant,” she said. “He was thoughtful, he knew the importance of listening to and working with his constituents; and while we were in different political parties, we worked together on issues.”

“He worked hard at the grass-roots level. He was not a doctrinaire, he was more pragmatic than that, which enabled him to get support from Republicans as well,” Sipress said. “He tended to avoid deadlock in government, something that we can’t say is going on today.”

Sipress added that Baldus “was not someone who followed a particularly liberal or conservative ideology, and that appealed to people. He presented himself as a thoughtful person seeking out, if necessary, a compromise on something he did or did not support. His example was the kind of example that made the system work.”

Funeral services for Baldus are scheduled for 11 a.m. Wednesday at St. Joseph Catholic Church, 910 Wilson Ave., Menomonie, with visitation from 4 to 7 p.m. Tuesday at Rhiel Funeral Home, 2317 Schneider Ave. S.E., Menomonie, and an hour before services at the church.