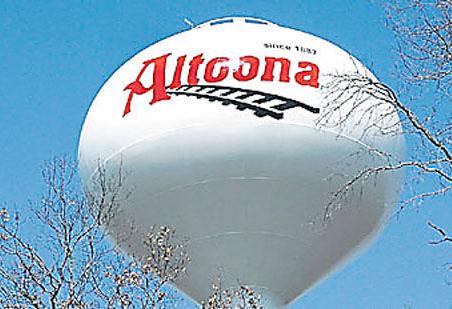 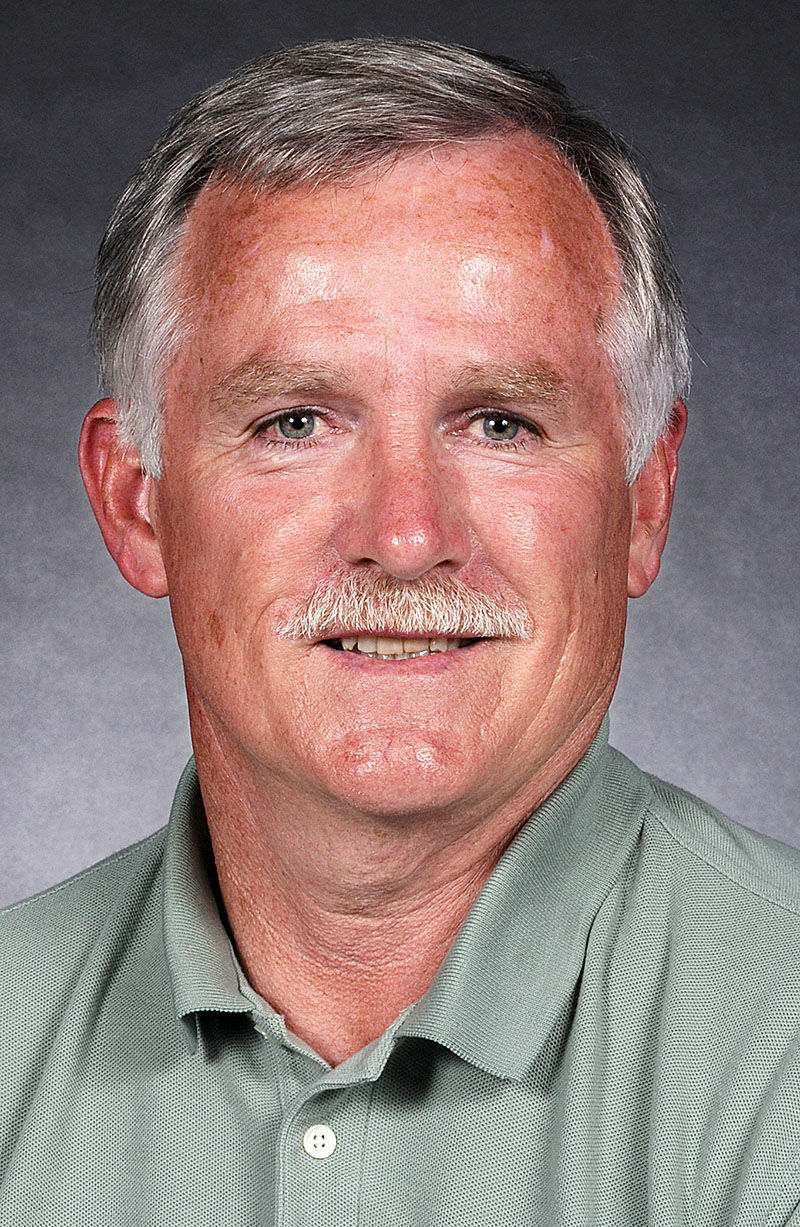 On Thursday night the City Council approved Eau Claire-based Rhom Construction’s $691,330 bid for the building project, which is expected to start construction this summer.

“It will be a nice addition to the park,” Mayor Brendan Pratt said.

Located in the heart of Altoona among well-established neighborhoods, the park is home to a baseball field, several tennis courts, a playground, a pavilion and places for picnics. Replacing an existing park shelter with restrooms along Ninth Street West, the new recreation center will also create new spaces for city programs and large gatherings.

Designs from Eau Claire firm Lien & Peterson Architects show a building with 4,320 square feet of enclosed space and a 360-square-foot covered patio. The building would include two meeting halls with capacity for 80 people each, which could be used as one large room by retracting a removable wall. A classroom intended for 45 youths for indoor games, reading or summer recreation programming also is part of the plans. Restrooms, an office, storage rooms, a kitchenette and coat room make up the rest of the building.

After it’s completed late this year, the building would become home to the city’s multiple recreation offerings in 2021, Pratt said. Currently those programs, including yoga and dance classes, use the city’s increasingly busy event center in Altoona’s River Prairie development.

“We basically just ran out of space at the event center,” Pratt said.

The River Prairie Center has become a popular venue to book weddings, business meetings and other formal gatherings with catered food. The new recreation center’s rooms could be rented out for community gatherings, class reunions and other get-togethers with smaller budgets. Lien & Peterson’s description of the building notes the electrical system will be made to handle numerous plug-in appliances, namely Crock-Pots, indicating that visitors are likely to bring food from home to events that reserve the rooms there.

“It’s going to be more of a community building,” Pratt said.

In addition to social and recreational events, the building also may become a new polling place during elections, according to the city’s plans.

The City Council included $500,000 in Altoona’s 2020 budget for the building based on an early estimate. However, as the project got further along, Lien & Peterson found that it would need a fire sprinkler system, stronger foundation and other adjustments to meet state codes, yielding a new estimate of nearly $816,000.

Rhom Construction’s bid fell between the two numbers, but still requires an adjustment to the city budget. The City Council agreed on Feb. 27 to use money from the city reserves to cover the difference between the project’s original budget and the bid price, according to a video recording of the meeting posted on Altoona’s website.