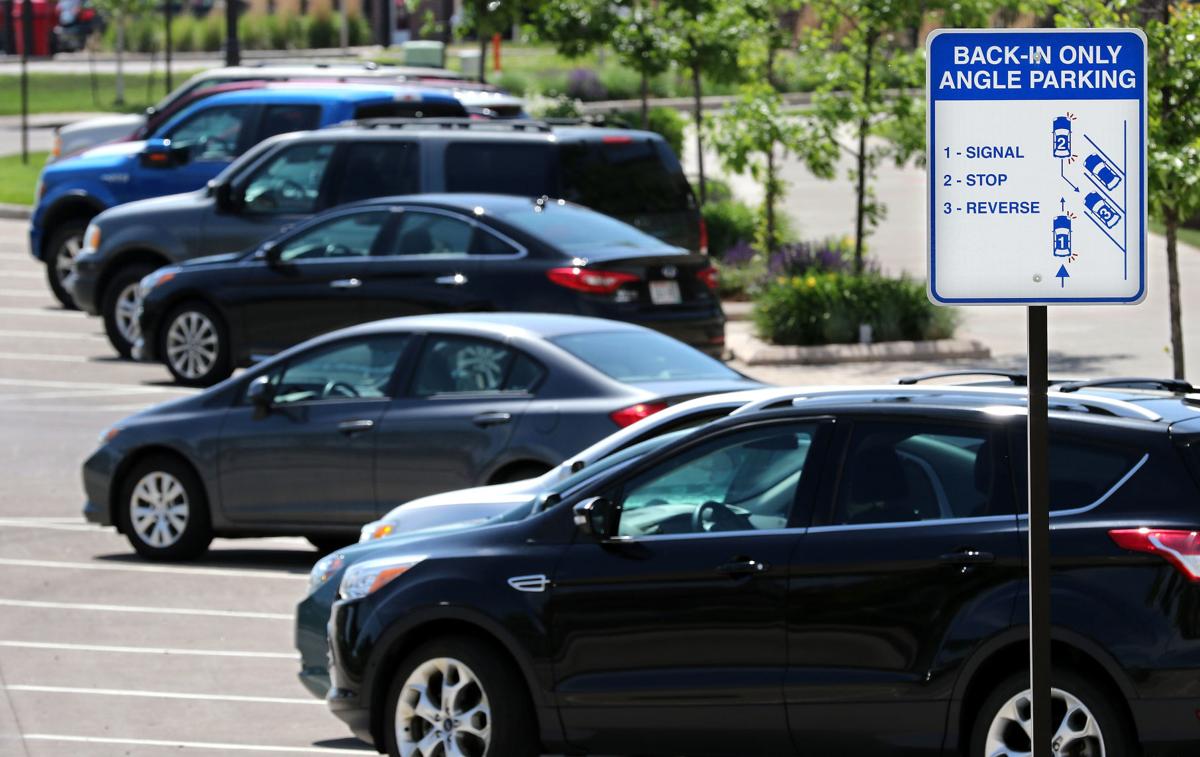 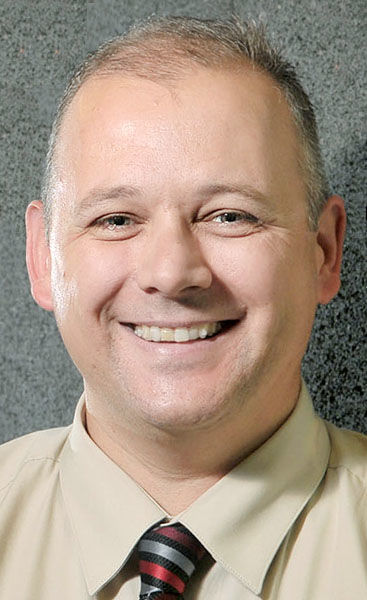 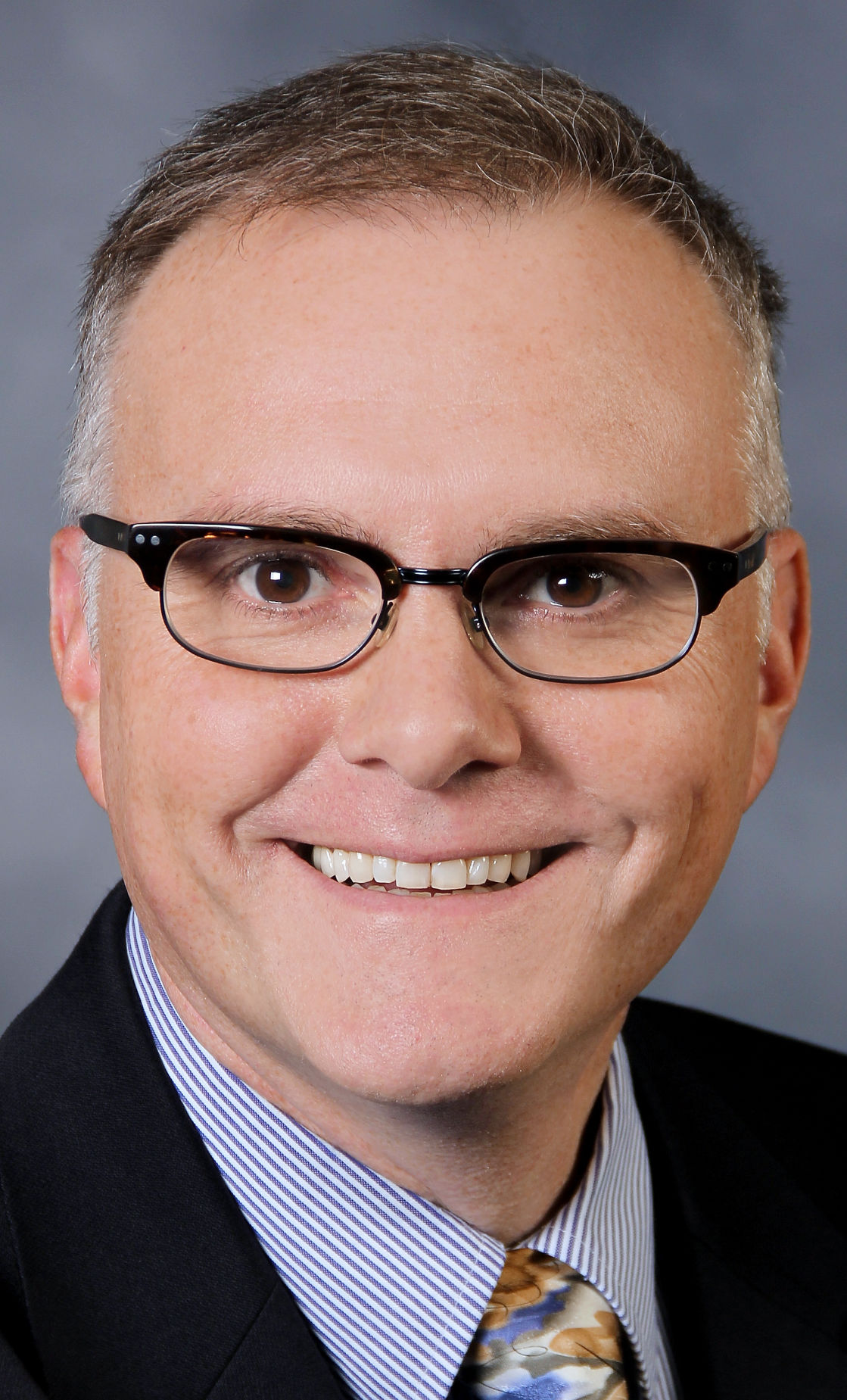 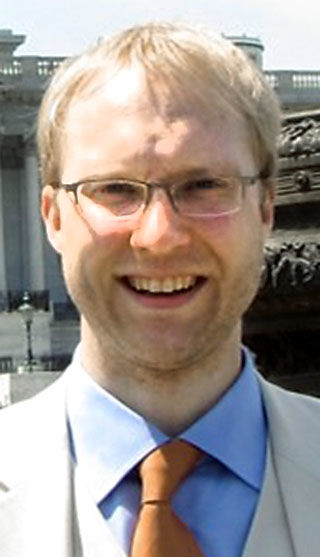 Two years after mandating that motorists back their vehicles into on-street parking spaces in Altoona’s River Prairie development, city officials are considering reversing that policy after receiving complaints from drivers.

The Altoona City Council is scheduled to decide whether to discontinue the back-in parking rules and re-stripe the parking lines at Thursday’s City Council meeting after having received many complaints about the regulations approved as part of the River Prairie design.

City officials said they have received many complaints about the policy that required people parking in River Prairie to back into parking spaces rather than pull into them normally.

“There have been many, many complaints about the back-in parking,” Altoona police Chief Jesse James said. “A lot of people really don’t like it.”

The city adopted the back-in parking rules in River Prairie in summer 2016, citing studies showing that front-facing vehicles are safer in parking lots as they have a better view of traffic when pulling out of parking spots. The idea also is thought to be more safe for children getting out of rear-parked vehicles as they can exit directly to the curb and not into traffic.

“People have told me they think backing into the (parking) stalls is less safe than backing out of them,” he said.

Altoona city planner Josh Clements said back-in parking has been shown to be more safe than pull-in parking commonly used. Some other cities have switched to back-in parking and found it boosts traffic safety, he said.

“It is something different, and initially some people have some trepidation about it,” Clements said. “But (back-in parking) is not an untested method.”

Of the 1,336 parking spaces available in the northwest quadrant of River Prairie that includes the park, just 234 involve back-in parking.

“So if you have issues with that parking format ... there are plenty of other spaces where you can park in the traditional manner,” Clements said.

City Councilman Andrew Schlafer voted to support back-in parking, and while he still supports the idea because studies show it is safer, he said public opposition to it has him willing to change his mind.

“If used properly, (back-in parking) is a much safer method,” he said. “But people aren’t using it properly. The fact is a lot of people don’t like it.”

Frustration with back-in parking is not only driving people away from River Prairie, James said, but is prompting unsafe driving. Rather than back into parking spots, some drivers are crossing traffic lanes and driving the wrong way to head into stalls.

Back-in parking “was worth a try,” James said. “But now I’m worried about safety if we keep (back-in parking).”

Removing the existing lines designating parking spaces is necessary because they are at the wrong angle to allow vehicles to pull into them frontwise. But getting rid of those lines will cost more because a durable epoxy was used to install them.

Removing them from the existing concrete requires the use of a manual grinder, Clements said. The projected cost of that work is $35,316.

Schlafer said he hopes people on both sides of the parking issue attend Thursday’s council meeting to provide the council with the best information on which to decide the issue.