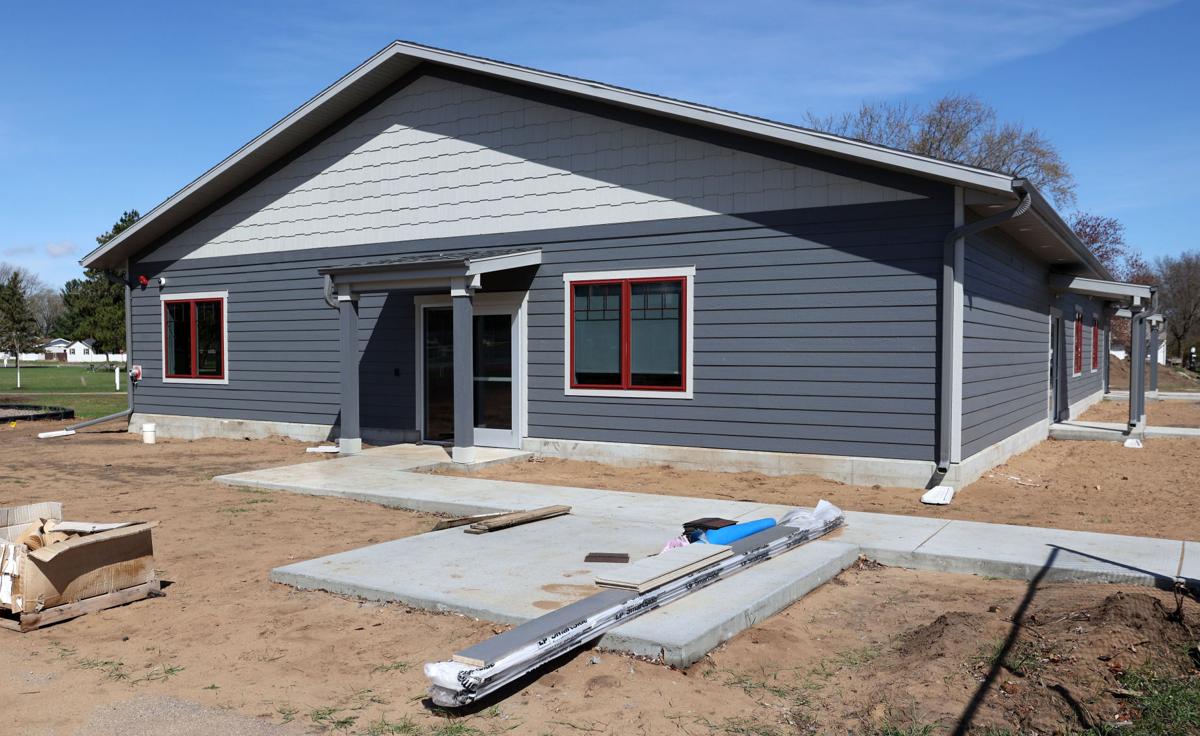 A new building dubbed The Fish House — a nod to an old local teen hangout — will be home to city recreation programs and a space residents can rent for gatherings in Altoona City Park. 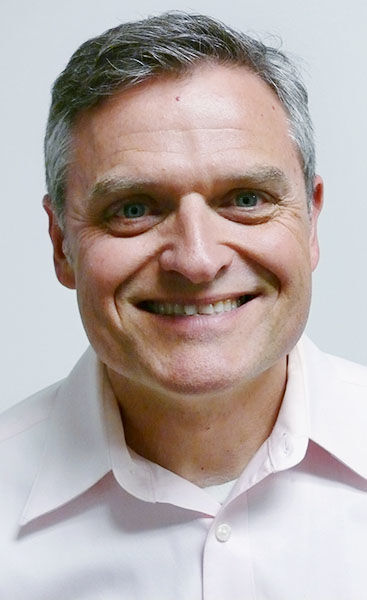 ALTOONA — A new building that will host city recreation programs and provide rental space for community gatherings is opening next month in Altoona City Park.

May’s opening of The Fish House was among several updates that City Administrator Michael Golat gave during Friday morning’s State of Altoona presentation, which showed the city’s plans to move past the COVID-19 hampered year of 2020.

“Quality of life continues to be a priority,” he said.

In recent years Altoona has expanded and improved its parks and outdoor amenities, as well as added events that draw people out to enjoy them. But in 2020, the festivals, outdoor concerts and other large community events were mostly canceled due to the pandemic.

“That was one of the most disheartening things from the city’s perspective of what we do,” Golat said.

But on Friday morning he announced that the River Prairie Festival, Cinder City Days, Music in the Park and Kicking it Country events are all coming back this spring and summer.

Those attending the virtual State of Altoona address presented by the Eau Claire Area of Commerce welcomed the news of the return of outdoor festivities.

Although he doesn’t live in Altoona, Scott Rogers, the chamber’s governmental affairs director, said he often rides his bike over to the city to enjoy some of the events that take place in River Prairie Park.

While large gatherings were mostly on hold during 2020, the city was still building up its facilities for the public with the newest poised to open on May 1.

Located in Altoona City Park on 10th Street, the building dubbed The Fish House will be home to youth programming as well as rental space for birthday or retirement parties, company outings or other gatherings.

Taking its name from an after-school youth hangout that used to exist next to Altoona’s ice arena, the new building was created as a less-expensive alternative to renting the River Prairie Center.

“The way it was set up and established for those higher level events pre-empted those smaller community events,” Golat said.

The Fish House will charge lower rates to rent its space — including a 20% discount to nonprofit groups — and give users the option of bringing their own food and drinks instead of hiring a catering service.

In addition to the new building, the park is also slated to get new playground equipment soon, which Golat said will make it an even better destination for families to bring their children to play.

Even amid the COVID-19 pandemic, the city did still manage to add a rink for the niche winter sport crokicurl and hold a tournament for it at River Prairie Park. During winter, Altoona also hosted a bike race, ice fishing contest and snowshoe walk as events to encourage people to be active in sports where they could still remain apart to prevent the virus from spreading.

“Even with everything going on we focus on fun,” Golat said.

The city also continues to see itself grow. Last year set a new record for new residences built in Altoona with about 260 new dwelling units — shattering the previous high of roughly 180 from the year before.

“The city of Altoona has been among the most exciting success stories in the Chippewa Valley in recent years,” said Jennifer McHugh, chairwoman of the chamber’s Governmental Affairs Committee.

As Altoona has grown and its tax base grown, the city was able to create new jobs last year. Three positions were added to the fire department, as well as one each in the police and public works departments.

At the end of Friday morning’s presentation, Golat named winners of the two awards that Altoona gives as part of the State of the City.

The entire staff of the Eau Claire City-County Health Department was declared winners of the Extra Mile Community Partnership Award for their work during the pandemic.