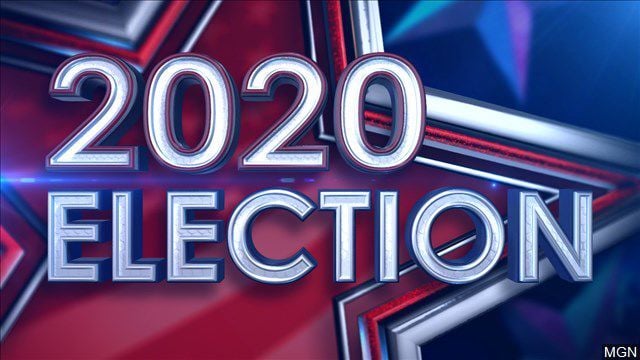 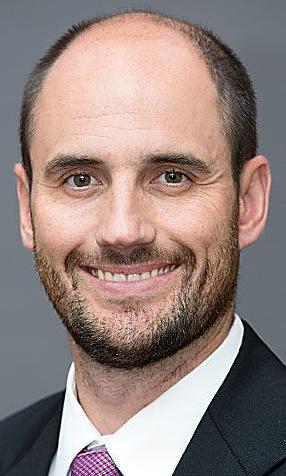 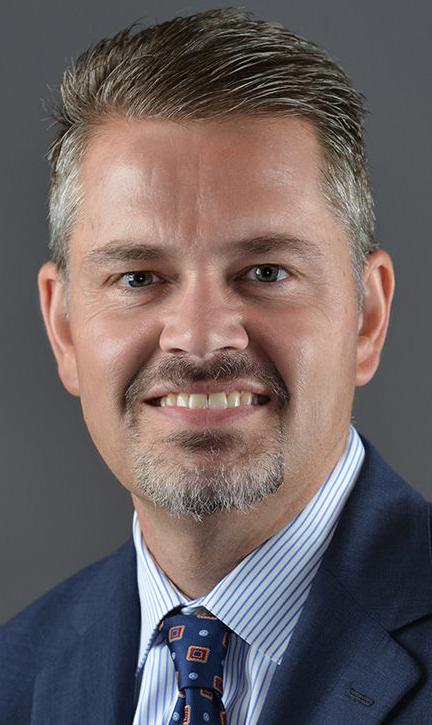 EAU CLAIRE — With a month and a half to go until Election Day and early voting scheduled to start today, the outlook for the presidential race remains very much up in the air.

That was the message two political analysts shared with Chippewa Valley business leaders Friday during a virtual election outlook presentation as part of the Eau Claire Area Chamber of Commerce’s Eggs & Issues series.

With Biden leading Trump 47% to 43% in the latest poll and an error margin of plus or minus 4%, the race is now a statistical tie, McCoshen said.

“I think Wisconsin is too close to call right now,” McCoshen said.

He noted that Trump’s favorability rating is “upside down,” with 54% of voters having an unfavorable view of the president and 42% having a favorable view, but also pointed out that a majority of voters hold a positive view of Trump’s handling of the economy — one of the top issues in the campaign along with COVID-19 and public safety.

The president’s vocal support of the police also could help him narrow the margin in Wisconsin, as could frequent visits to the state by Trump and Vice President Mike Pence, who is scheduled to make a campaign stop Thursday in Eau Claire, McCoshen said.

John Kirchner, executive director of congressional and public affairs for the U.S. Chamber of Commerce, included Wisconsin among the seven battleground states to watch when considering electoral votes, along with Arizona, Florida, North Carolina, Michigan, Minnesota and Pennsylvania.

While the latest polls show Biden and Trump even in North Carolina, Biden leads in all of the others by between 1 and 6 percentage points even though Trump won all but Minnesota among those seven key states in the last election, Kirchner said.

Regarding those sought-after voters who don’t identify with one party or the other, Kirchner said, “There aren’t many swing voters left.”

Even among swing voters, he said, polls show only 13% are up for grabs, with 50% indicating there’s no chance they’d support Trump and 37% saying the same about Biden.

Looking at congressional races, McCoshen doesn’t expect much change in Wisconsin, although he said Republican challenger Derrick Van Orden could give Rep. Ron Kind, D-La Crosse, a run in the 3rd Congressional District.

Meanwhile, Kirchner pointed out the U.S. Chamber has endorsed 30 moderate Democrats, an unusually high number by the traditionally conservative business organization, in House races in the Nov. 3 elections.

“We want to encourage members of both parties to come to the middle and find common ground,” Kirchner said, later adding, “The reality is people are tired of the partisanship in Washington.”

At the state level, McCoshen discussed the Republicans’ stated goal of winning veto-proof majorities in the Assembly and the Senate that would give them the ability to override any potential vetoes by Democratic Gov. Tony Evers. Republicans need to pick up three more seats in both houses to achieve that goal.

While McCoshen said that may be attainable in the the Senate, he characterized it as unlikely in the Assembly. Ultimately, he estimated Republicans will pick up two seats in the Senate and lose three or four in the Assembly.

That would mean divided government will remain in effect when new legislative maps are drawn based on 2020 census results, prompting McCoshen to make this prediction: “I think the Wisconsin map will ultimately be decided by the courts.”