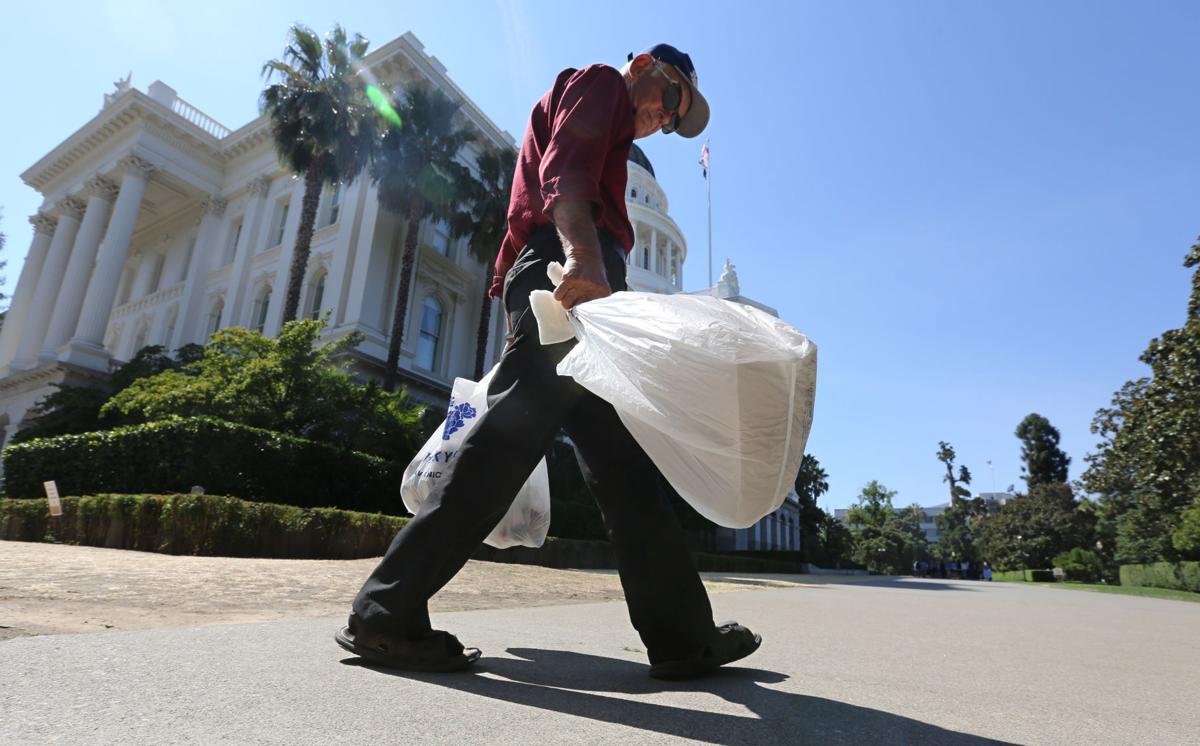 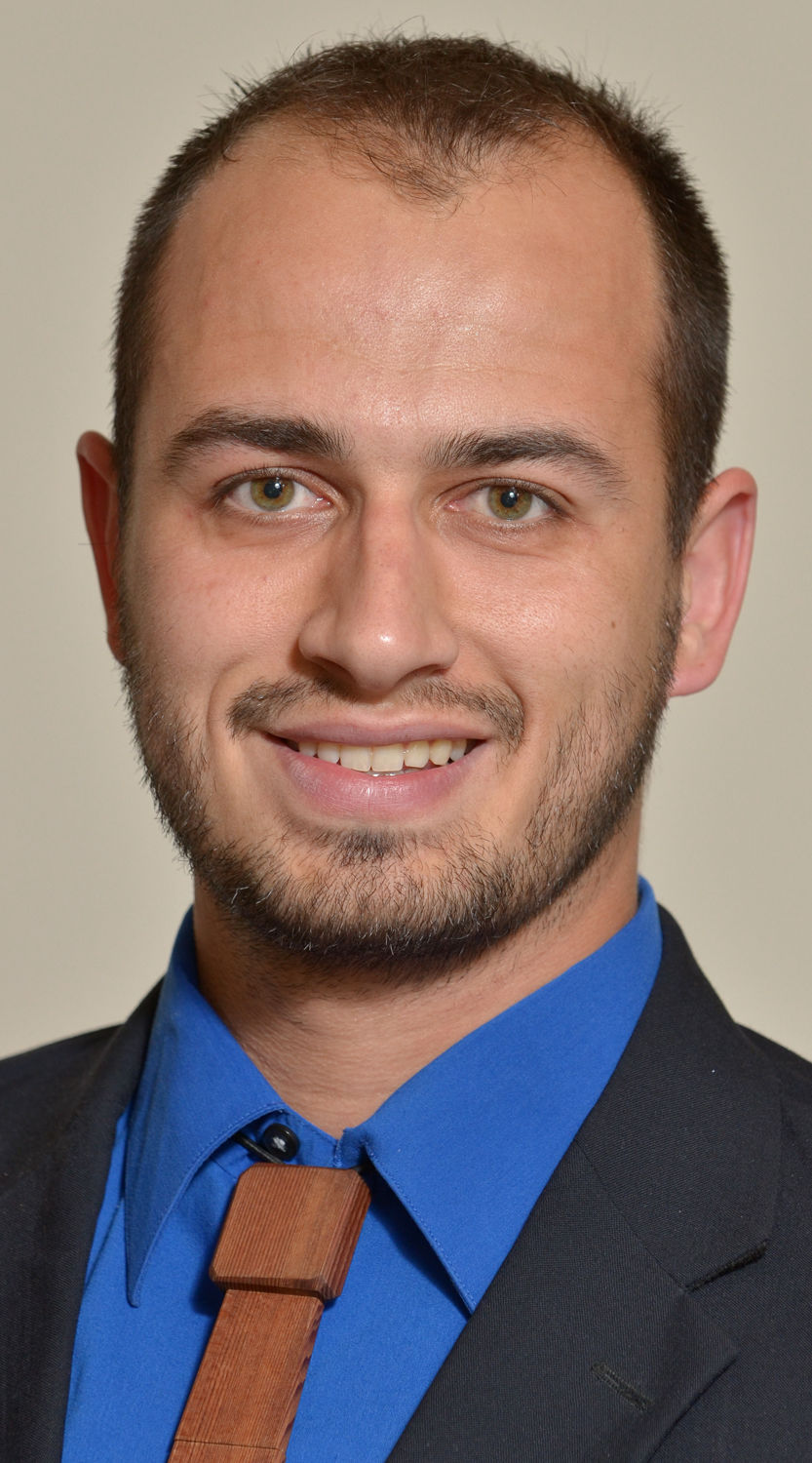 Eau Claire’s stalled effort to regulate disposable shopping bags would be entirely prohibited under a new Republican-backed bill making its way through the Wisconsin state Legislature.

On hold since a late 2013 City Council vote, the city had an initiative intended to significantly cut use of one-time use plastic bags starting with voluntary measures, but ultimately leading to a small fee that businesses would charge consumers on new bags.

A Republican-sponsored bill that appears to have momentum in the state Legislature would prohibit any Wisconsin city from enacting regulations like those that Eau Claire had considered a couple of years ago.

The bill introduced on Friday in the state Assembly with support from 17 representatives and six senators would prohibit cities, counties, villages and towns from regulating bags, cups, bottles or other packaging used in restaurants or retail businesses.

The Assembly sent the bill sponsored by state Rep. Mike Rohrkaste, R-Neenah, to its State Affairs and Government Operations Committee and immediately scheduled it for a public hearing. The committee held the hearing on Wednesday in Madison.

One of the bill’s specific prohibitions on local governments is that they could not impose a fee on the use on those containers. The bill would not affect the authority of municipalities and counties to run recycling programs that include these containers.

Werthmann views the proposed bag legislation as part of a state government pattern in recent years of curtailing the abilities of local governments.

“They want to impose their will and take away local control,” he said.

Information from the Government Accountability Board shows business groups registered to lobby in support of the bill while Wisconsin’s two biggest city governments oppose it.

Madison and Milwaukee city governments registered to lobby against the bill, along with a group representing other local governments, the Wisconsin League of Municipalities.

Disposable shopping bag regulations or bans are widespread across California and seen in a few cities in other states, but other states’ legislators recently have pursued laws affecting those local measures.

A bill similar to Rohrkaste’s was introduced earlier this month in Indiana’s General Assembly. Meanwhile in Florida, a bill introduced this month in that state’s Senate would allow small coastal cities to start pilot programs to regulate or ban plastic bag use.

Bills to stop cities from regulating bags popped up last year in Texas and Georgia, but those efforts failed to gain enough support to become laws. Missouri legislators approved a law through a vote that overrode the governor’s veto of it.

Though Eau Claire’s bag reduction plan is officially stalled, Eau Claire’s Advisory Commission on Sustainability has been working on educational materials to encourage people to voluntarily bring reusable shopping bags to stores. But Werthmann, the City Council’s representative on that commission, said the group is questioning whether it should continue spending its few resources on that program.

“We’ve been banging our heads against the wall on this thing for so long,” he said. “We’ve had a lot of roadblocks from stakeholders in the community.”

That commission had its first meeting of 2016 on Tuesday afternoon to discuss the status of the bag initiative and other topics it will address this year. One of those issues is drafting a potential city law intended to cut down on building materials that end up in local landfills after construction and demolition projects.

Before drafting a proposed ordinance on salvaging or reusing leftover building materials, Werthmann said the commission would seek a work session in coming months with the City Council to get its opinions on such a city law.

“Sending something up that’s already done is not a good strategy,” Werthmann said of drafting a city ordinance.

Though a proposed ordinance on this subject has not gone to City Council, it has been researched and discussed since 2012 by city commissions.