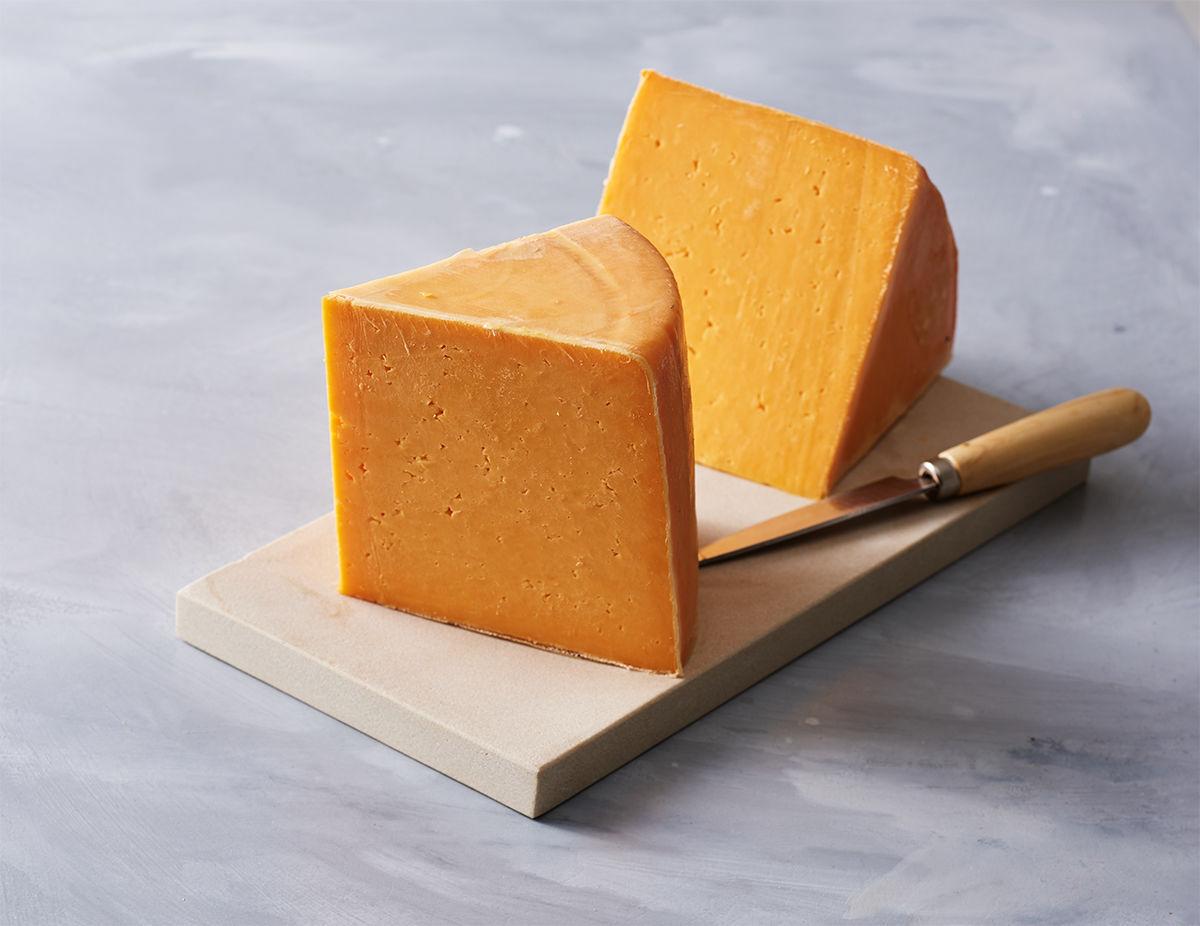 A bill introduced by Sen. Kathy Bernier and Rep. Donna Rozar would make Colby the official state cheese of Wisconsin. 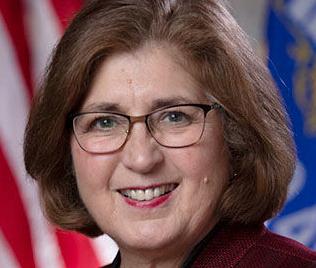 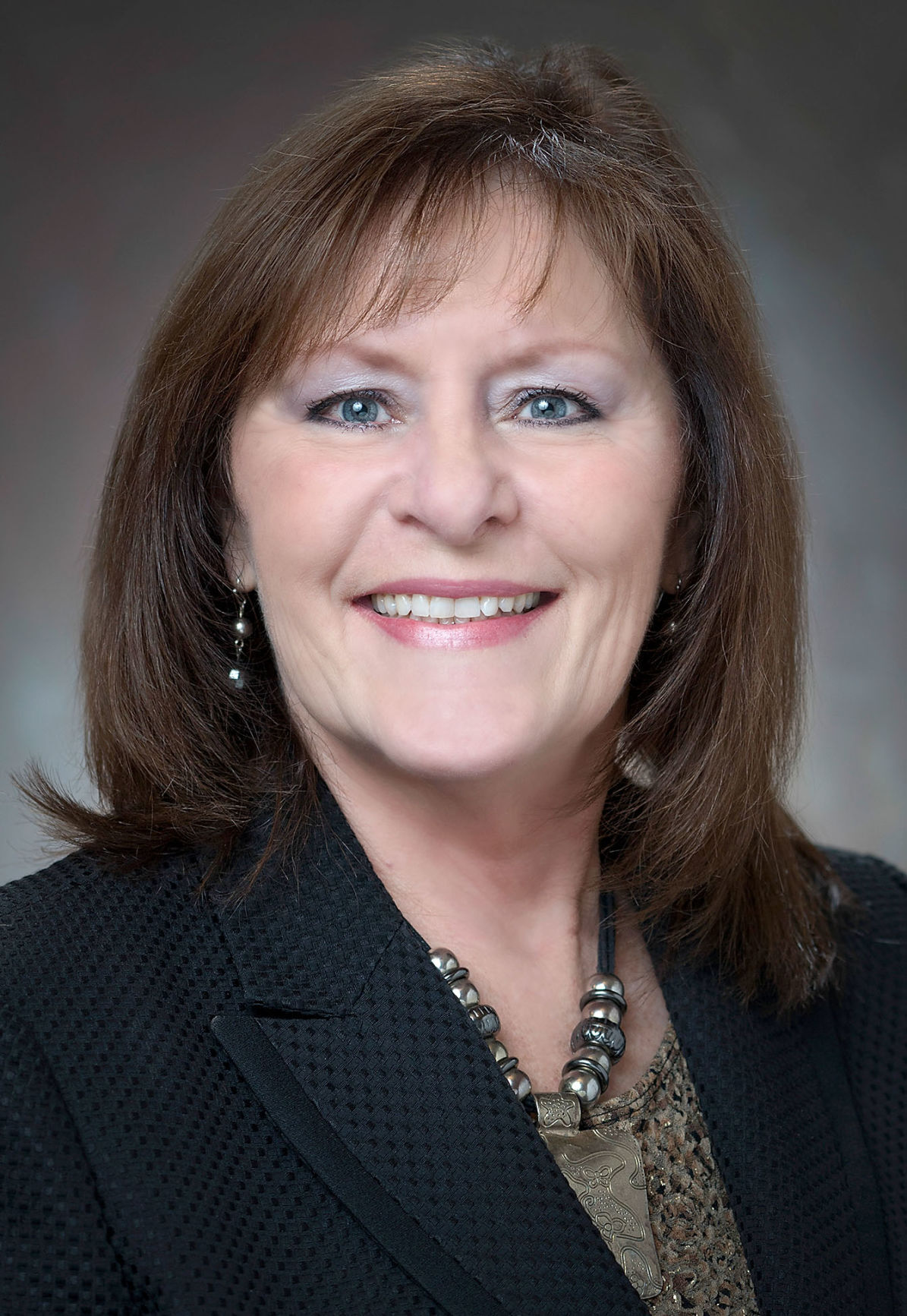 A bill introduced by Sen. Kathy Bernier and Rep. Donna Rozar would make Colby the official state cheese of Wisconsin.

MADISON — If two regional legislators get their way, Colby will become the big cheese in the Dairy State.

“We are thrilled to introduce this bill to honor Colby cheese as Wisconsin’s State Cheese,” the authors said in a statement. “Colby began as a farm family recipe dreamed up by a young man on the floor of his father’s small wooden cheese factory. Today, it has gone on to become world-famous and one of America’s most popular cheeses.”

Bernier and Rozar both represent the city of Colby — the birthplace of Colby cheese — in Clark and Marathon counties. The city has been celebrating Colby Cheese Days for more than 50 years.

“Colby is the cheese that lifted Wisconsin to become the best cheesemaker in the world,” Bernier said, referring to the rapid rise of the state’s cheese industry at the same time demand for Colby was increasing.

To Connie Gurtner, clerk-treasurer for the city of Colby, it’s so obvious that Colby should be the state cheese that she’s surprised the action wasn’t taken long ago.

“Colby is the only cheese that originated in Wisconsin,” said Connie Gurtner, clerk-treasurer for the city of Colby. “Other cheeses are made here, but Colby originated here and that is our namesake.”

Gurtner said the recognition would mean a great deal for the city’s roughly 1,950 residents. A number of those folks made the trip to Madison in January 2020 to lobby for a similar measure after it was introduced by Bernier and former Rep. Bob Kulp, R-Stratford. The cheerleading crew even included Colby High School’s show choir, which donned cheeseheads while singing the praises of Colby and its signature soft, mild cheese.

The bill crumbled when all state legislative activity ground to a halt as a result of the COVID-19 pandemic, but Rozar and Bernier decided it was worth renewing the effort to gain a slice of recognition for a Wisconsin original.

“This is a feel-good thing,” Rozar said. “It’s a success story about a Wisconsin original that helped transform our state into America’s Dairyland.”

An official state marker in Colby designates the city as “The Home of Colby Cheese” and details how Joseph Steinwand in 1885 developed the new variety at his father’s cheese factory in the town of Colby. He named the cheese after the town, which took its name from Gardner Colby, whose company built the Wisconsin Central railroad through the area.

The memo Rozar and Bernier circulated to seek co-sponsors for their bill described Steinwand’s innovation as a “giant leap forward for cheese” and one of only a handful of natural cheesemaking processes native to the United States. The method is now widely used to make many other varieties of cheeses.

Coincidentally, Steinwand is the great-great-grandfather of Bernier’s chief of staff, Michael Luckey, who said his mother was one of the people who testified in favor of recognizing Colby last year.

“Colby was real innovation — its inventive processing led to breakthroughs in cheesemaking that have truly changed cheese and put Wisconsin on the cheesemaking map,” Bernier and Rozar said in the statement. “This bill celebrates that history and innovation, but it’s about more than just cheese — it’s a reminder that just one small person from one small place can take an idea and change history — even cheese history.”