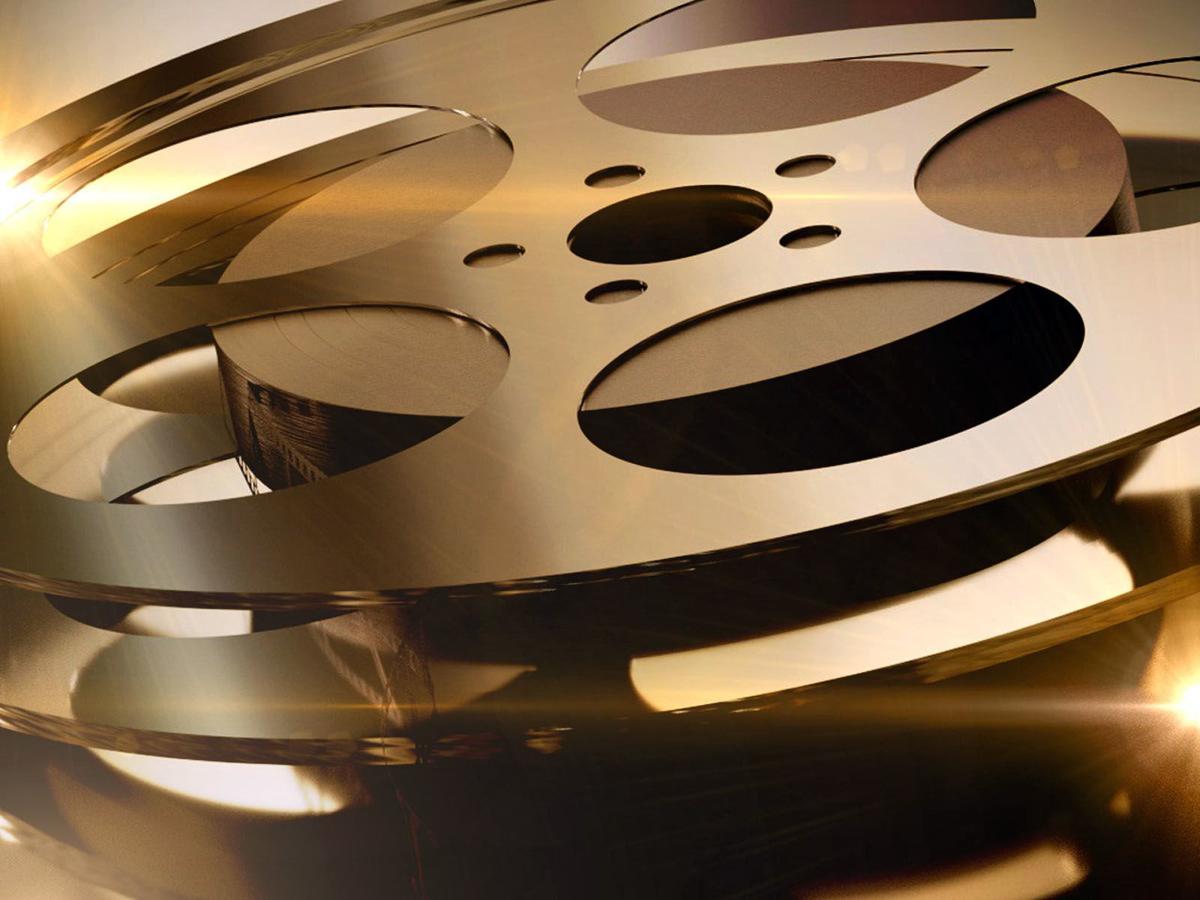 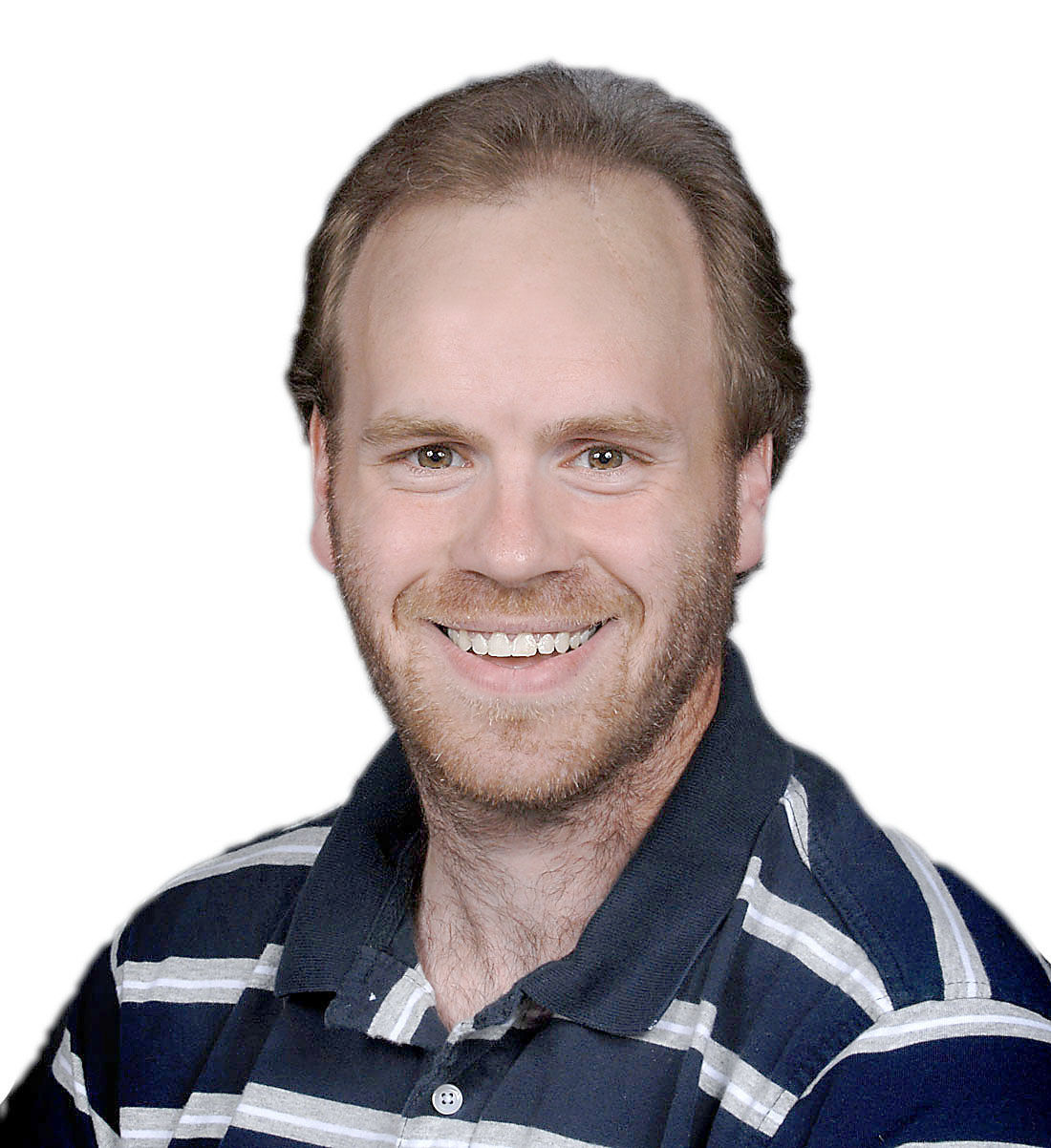 After watching “Vice” last week, I have finally seen all eight movies that were nominated for the Oscar for best film of 2018.

And without a doubt, the Spike Lee film “BlacKkKlansman” was the best movie and should have won the award.

Oscar voters opted for the safer picture, “Green Book,” which is a fine movie, but it felt like something I’ve seen before. “BlacKkKlansman” was fresh, edgy and daring, and far more deserving.

If you aren’t familiar with either movie, both are based on true stories. “Green Book” is set in 1962, as black pianist Don Shirley traveled through the Deep South states and decided he needed to hire a driver/bodyguard. He picks Italian-American Frank Vallelonga, an uncouth man he has little in common with. The story is about their unlikely friendship formed on the road trip. The phrase ‘green book’ refers to a traveler’s guide for African-Americans of where they can find lodging in the South.

It is a good movie, but a lot of the same themes were covered in “42,” the excellent baseball movie about Jackie Robinson breaking baseball’s race barrier in the 1940s. Both “42” and “Green Book” show us how these men were given access to some prestigious parts of Southern life, but were still required to use separate bathroom facilities or not allowed to enter certain businesses and shop at some stores.

“BlacKkKlansman” is set in Colorado Springs during the 1970s. Ron Stallworth is an African-American who joins the Colorado Springs Police Department and also has to deal with racism in his job and in his life. As part of an undercover operation, he joins the Ku Klux Klan by impersonating a white man on phone interviews with Klan members. He sends in a white man for face-to-face-meetings, but he runs the sting to halt some of the horrific attacks the KKK is planning.

As director, Lee makes subtle jabs about the long-range plans of the Klan, saying how the white nationalists’ goals include putting someone in the White House who will support their causes and will use code words such as calling immigrants “invaders.” It is a clear shot at President Donald Trump. If you missed it during the middle of the movie, the film ends with real-life footage from the “Unite the Right Rally” in Charlottesville in 2017. I admittedly was in tears as I watched the horrific actual footage from that rally, which left one person dead.

I actually watched “Green Book” and “BlacKkKlansman” the same weekend, and it also happened to be the weekend of the horrific attacks on mosques in New Zealand. The best way I can describe my comparison of the films is that “Green Book” wants to collectively pat Americans on the back and say, “look how far we’ve come.” BlacKkKlansman” throws water in our face and shouts “look how far we still have to go.”

I love seeing movies, but lately, I only see comic book movies or animated films in the theater with my boys. So, Oscar-nominated films are now rented on DVD. While I’m happy to say I’ve seen all eight, I can’t say that all of these movies were deserving of nominations. Overall, this is a subpar year for movies nominated for best picture.

“A Star Is Born” and “Bohemian Rhapsody” are both well-acted movies and are deserving of their many acting nominations. However, “A Star Is Born” is a movie I’ve seen many times before, and this latest version is rather redundant. I quickly lost interest as Bradley Cooper’s character spiraled downward into alcoholism. I’ve just seen too many TV shows and movies about battling alcoholism, and there is nothing new to be said or shown on the topic. The movie took no original twists and turns from past versions. The acting was tremendous with Cooper and Lady Gaga having wonderful chemistry, and the original songs are good, but the script was by-the-books.

I had the same criticism of “Bohemian Rhapsody,” the story about Queen lead singer Freddie Mercury. While the songs were perfectly woven into the movie, and the Live Aid concert at the end of the movie was epic, the film played out like retelling of a VH1 “Behind the Music” episode. In telling the story, the writers made up too many scenes to fit the songs and created problems within the band that just weren’t actually there. The fact it only has a 61 percent approval from critics at Rottentomatoes.com, and a negative score of just 46 percent approval from top critics, tells me other reviewers saw the same problems. Rami Malek was fascinating as Mercury and deserving of his win for best actor, but the story was a bit too tame. Mercury would have wanted a more flamboyant story about his life. Instead, the movie is rather reserved.

As for the other four nominated films, “Vice” is directed by Adam McKay, who created the brilliant 2015 Oscar-nominated film “The Big Short,” telling a fast, funny and entertaining story about the bank crisis of 2008. McKay’s “Vice” does the same thing here with former Vice President Dick Cheney. However, this movie just comes across as mean-spirited. It has the same zippy storytelling, avoiding what could have been a dry paint-by-numbers story. For a film nominated for best picture, it has shockingly low scores on Rottentomatoes.com, with just 66 percent overall approval, and a mere 60 percent approval from top critics. Quite frankly, I wonder how it got nominated.

“Roma,” the story about the life of a poor maid in Mexico in the 1970s, is simply a slow-paced film. I admire certain aspects of it, but this Netflix-owned movie is not something I will ever watch again.

I enjoyed “Black Panther” when I saw it in theaters; it is the only one of the nominees I saw on the big screen. It is an excellent comic book movie about a highly underrated Marvel comics character. However, when I left the theater at its conclusion, I didn’t think it was going to be nominated for best picture. It’s not even the best Marvel comics movie; I enjoyed “Captain America: Civil War” and the first “Guardians of the Galaxy” much more.

“The Favourite” is a fun British comedy and period piece. It is a story of two cousins fighting for the affection of the eccentric Queen Anne. It is worthy of a nomination for best picture, but it also is a movie that I don’t plan on ever watching again.