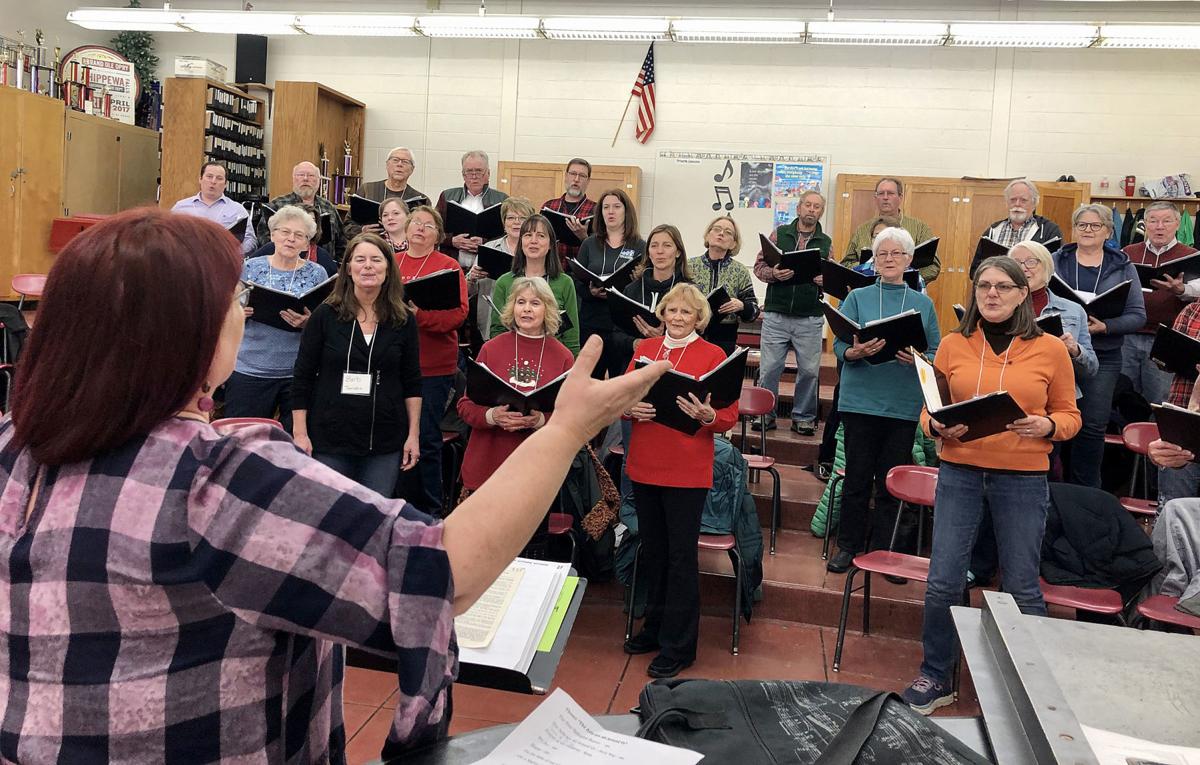 Cathy Reitz has led the Chippewa Valley Community Chorus for 11 years and is the fourth director in the group’s nearly 50-year history. 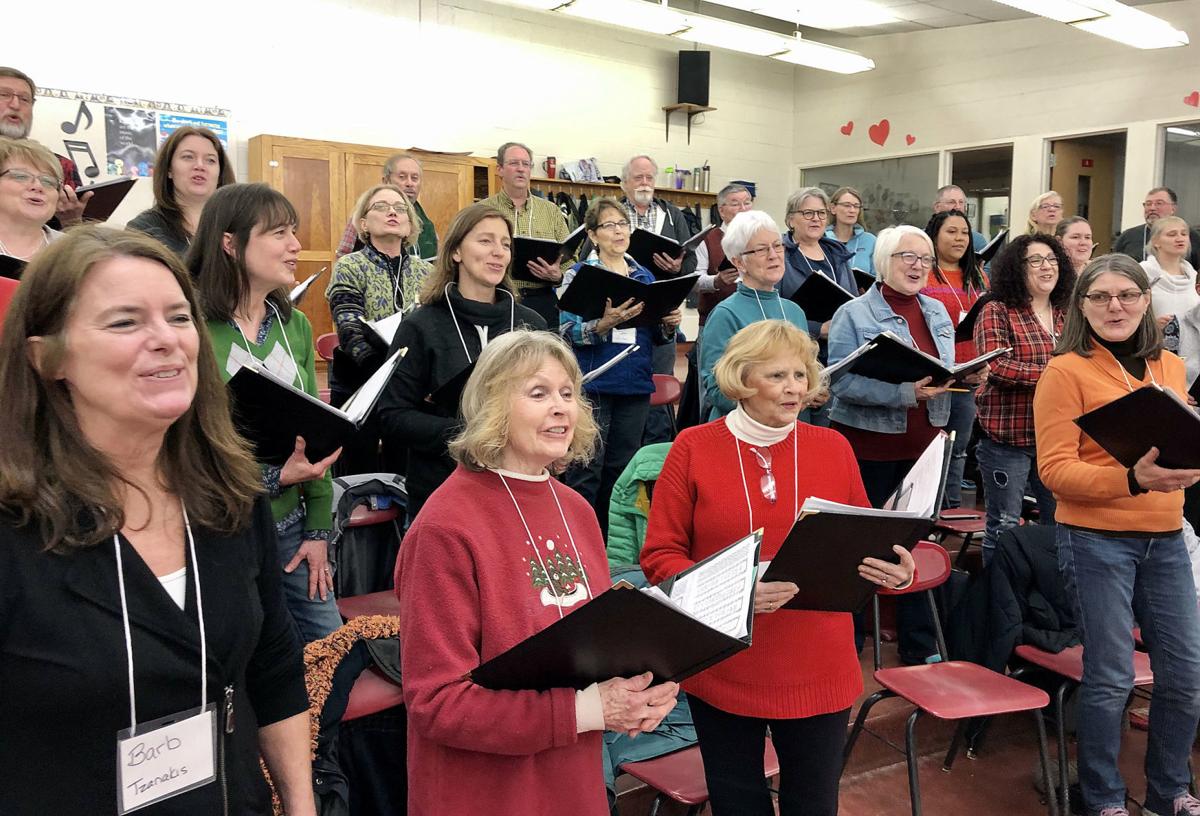 The Chippewa Valley Community Chorus’ annual concert, on Sunday, March 8, will include classical pieces and songs by composers such as Jerry Way and Bob Dylan.

Cathy Reitz has led the Chippewa Valley Community Chorus for 11 years and is the fourth director in the group’s nearly 50-year history.

The Chippewa Valley Community Chorus’ annual concert, on Sunday, March 8, will include classical pieces and songs by composers such as Jerry Way and Bob Dylan.

CHIPPEWA FALLS — A group of singers is celebrating a near half-century of bringing the Chippewa Valley together through song.

The Chippewa Valley Community Chorus is a choral group based in Chippewa Falls that meets for a few months annually at the beginning of every year to sing and celebrate the diverse range of talent in the Chippewa Valley. The group rehearses every Tuesday night, with the practices culminating in a concert at the Heyde Center for the Arts.

The next concert will be at 2 p.m. Sunday, March 8, at Heyde Center for the Arts.

Cathy Reitz is the fourth director in the group’s history and for the past 11 years. She said the group is made up of a diverse group of people and getting them together in a room to sing a few melodies is extremely important to the well-being of the arts community in the Chippewa Valley.

“We have people in their 80s who are still singing with us,” Reitz said. “Some people have been with the group from the beginning, and others come and go as their life dictates. It’s a non-threatening place where we can get together, enjoy some music, have some snacks, and I don’t think we do enough of that. People don’t get together enough and do things, and we are trying to do our part to change that.”

The Chippewa Valley Community Chorus originated in the mid-1970s and ever since has offered an eclectic mix of songs and genres in its concerts. The March concert will feature music written by local songwriter-musician Jerry Way, difficult classical pieces, singalongs, culturally important songs from the likes of Bob Dylan, big band classics featuring dancers and a live band, and much more.

The group’s first rehearsal was Tuesday night at Chippewa Falls High School, and member Sarah Antonson said being a part of a performing group is an opportunity not as readily afforded to older residents of Chippewa Falls, so she jumped at the chance to be a part of the chorus.

“It’s fun to be able to come and sit here and make friends,” Antonson said.

“The fellowship we develop by being able to sing together is great," she added. "And when you get into a different stage of life, you don’t have a lot of opportunities to go and get your artistic energy out. This really does give us an opportunity to do that, and we always leave smiling.”

Chorus member Barb Tzanakis said being a member of the Chippewa Valley Community Chorus is a great way to get involved in the community and meet new people in a safe environment.

“It gets me out of the house at night on a Tuesday in the winter,” Tzanakis said. “And it’s a fun mix of people who come because we accept all ages. Anyone from high school to retired people come and sing together. It’s a good group to be a part of.”

Reitz said at the end of the day performing music is the best way she and the Chippewa Valley Community Chorus members know how to change the world by doing.

Those interested in being a part of the 2020 version of the Chippewa Valley Community Chorus can come to a Tuesday rehearsal from 7 to 9 p.m. through Jan. 21.