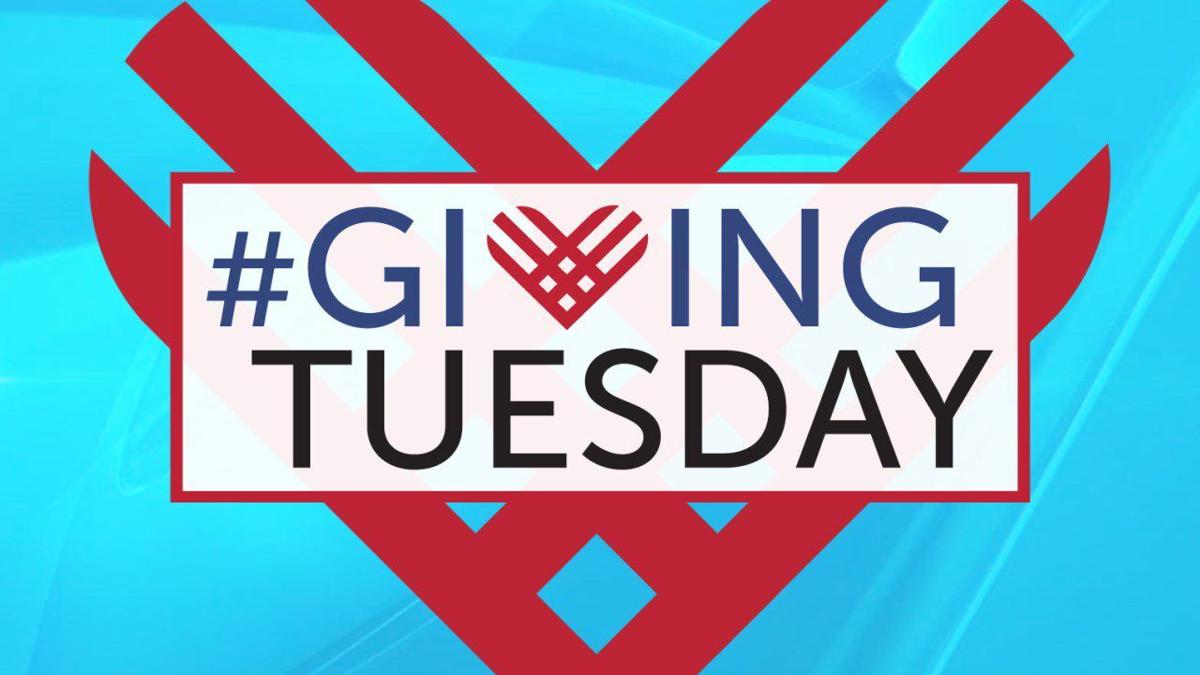 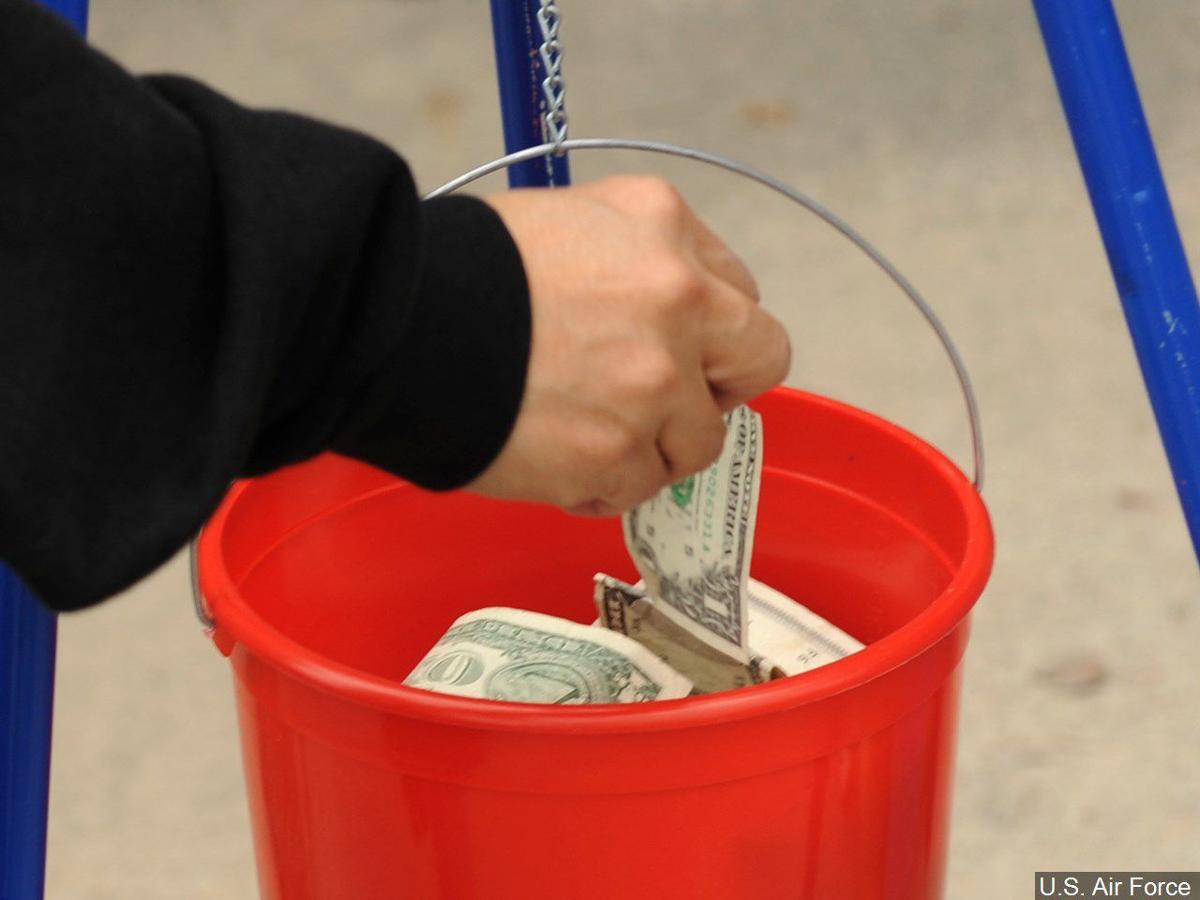 EAU CLAIRE — With needs up and the ability to conduct traditional fundraisers down amid the COVID-19 pandemic, officials from some local nonprofits are hoping for a boost from the global Giving Tuesday movement.

Giving Tuesday, which started in 2012, encourages charitable giving on the Tuesday after the holiday spending sprees associated with Black Friday, Small Business Saturday and Cyber Monday. The efforts are often promoted on social media with the designation #GivingTuesday.

“A lot of nonprofits are struggling more than usual this year, so Giving Tuesday is a great time to start thinking about supporting local charitable causes,” said Sue Bornick, executive director of the Eau Claire Community Foundation.

Chippewa Valley nonprofits are experiencing a surge in demand for services this year in response to economic fallout from the pandemic that includes higher unemployment, lost wages and reduced hours for many workers.

“The needs are real, and they’re right here in the community,” Bornick said.

Andy Neborak, executive director of United Way of the Greater Chippewa Valley, agreed that it’s been a tough year for many people who are struggling financially and for a number of the nonprofit agencies that serve them.

“Some people are needing to ask for help for the first time in their lives,” Neborak said. “That’s where we see higher demand for some of the basic needs stuff.”

Financial contributions are important this year in particular, he said, because nonprofits are facing unprecedented challenges including cancellation of in-person fundraisers because of health risks, higher costs for sanitization of facilities and paying staff for duties previously performed by volunteers, who may be opting out for safety reasons.

While the local United Way is promoting Giving Tuesday, it is focusing more on December as a giving month in a digital marketing campaign seeking donations for its effort supporting 29 different programs in the Chippewa Valley.

“Everything we do stays local,” Neborak said. “Any charitable contributions that can stay local are really important. It doesn’t need to be a huge amount because we’re able to combine those smaller gifts and really make a big impact.”

Among other local organizations seeking to tap into Giving Tuesday generosity are L.E. Phillips Memorial Public Library, which is seeking support for its Story Builder library expansion campaign; Boys & Girls Clubs of the Greater Chippewa Valley, which is continuing to serve local youths despite the pandemic; and Positive Avenues, a Lutheran Social Services program that converted its daytime resource center into a 24-hour-a-day shelter this year, in combination with the Sojourner House homeless shelter, to give the unsheltered population a safe place to go.

“This year, more than ever, donations are important to our program and to the people we serve,” Pritchard said. “Our guests have more needs now than ever. Trying to stay safe during a pandemic is hard for everyone, but it’s especially difficult when you are homeless.”

For donors who can’t decide which local nonprofits to support but want their charitable dollars to stay close to home, Bornick said the Eau Claire Community Foundation’s Community Fund offers a Giving Tuesday opportunity The fund addresses what she called “the Eau Claire area’s greatest needs” by supporting grants to a diverse array of nonprofits.

Earlier this year, the foundation and United Way created Response and Recovery Funds that awarded grants totaling nearly $1 million for local nonprofits responding to needs generated by the pandemic.

The CARES Act offers an incentive to be extra generous this year, Bornick said, noting that donors can take a deduction of $300 beyond the standard deduction and that a qualified charitable deduction allows traditional IRA owners to lower their adjusted gross income by deducting distributions on tax returns.