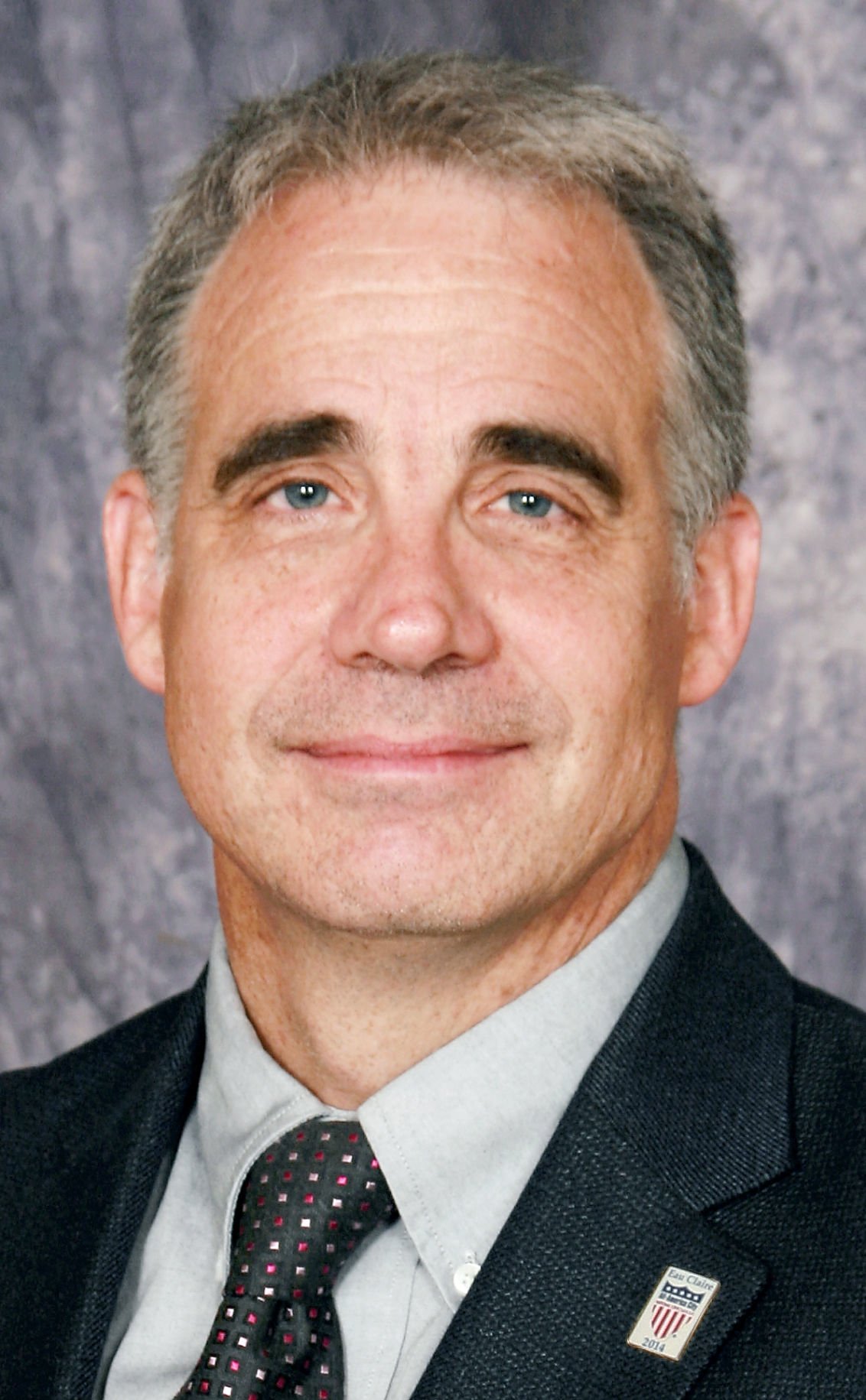 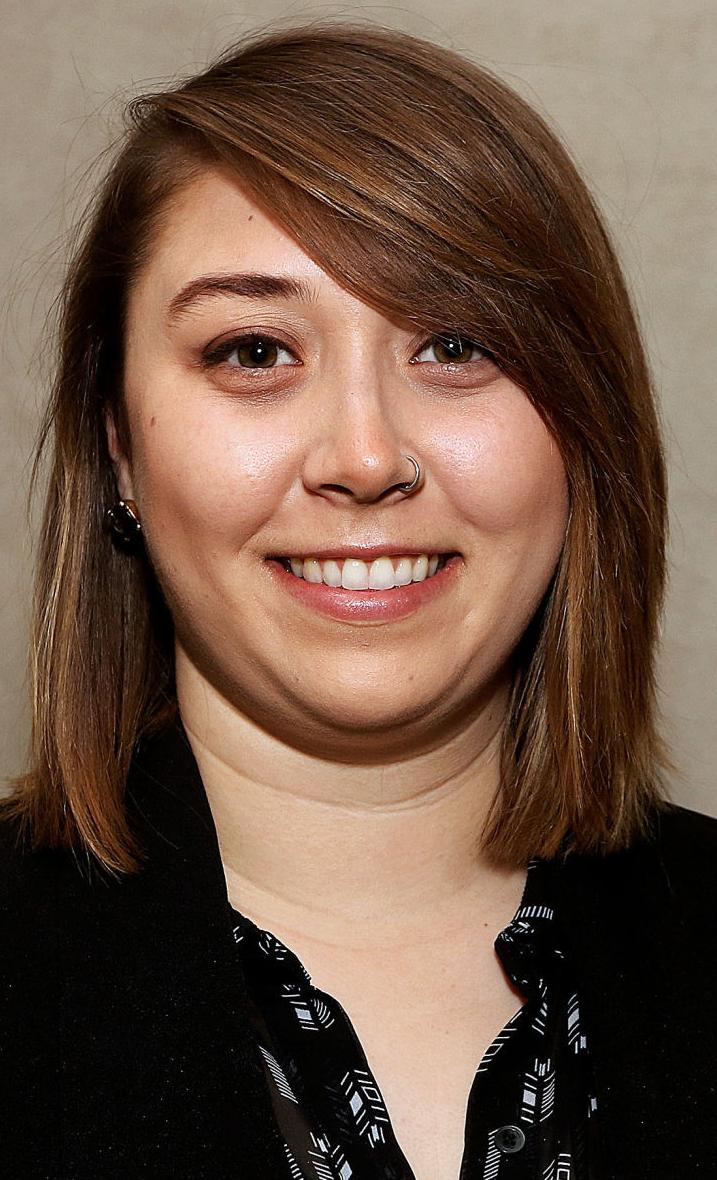 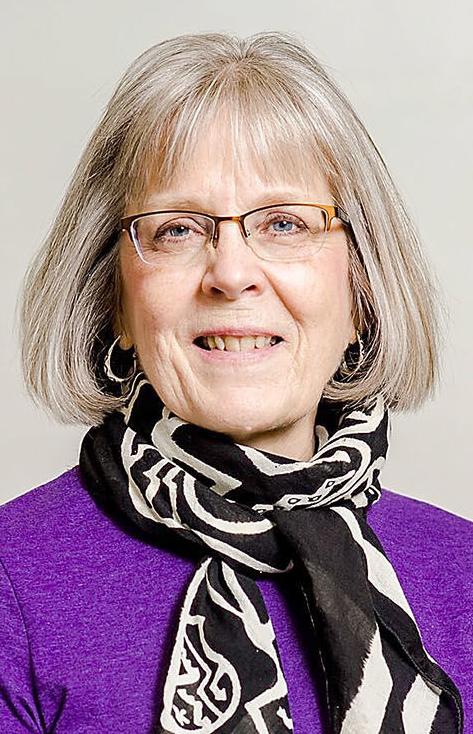 Paying for Eau Claire city government is going to cost about $23 more for the average homeowner next year, based on a proposal for the 2020 city budget.

The city’s portion of the property tax bill on a $174,000 house will rise to $1,422 under next year’s spending plan proposed by City Manager Dale Peters.

“This is a budget that was a challenge,” Peters said.

In mid-August, city leaders announced they were facing a nearly $1 million shortfall in the first steps of developing their budget. A combination of revenue estimates coming in better than initially expected and department directors taking a hard look at places to cut in their budgets got that gap down to $0.

“It’s possible because the department directors made this possible,” Peters said during a Tuesday evening budget work session with the City Council.

Despite the challenge to make a balanced budget, Councilwoman Kate Beaton noted that it does push forward a few initiatives, including affordable housing and neighborhood engagement.

“A lot of the things we’ve been talking about are in this new budget,” she said.

All neighborhood associations — Eau Claire has recently seen an increase in them, currently with 15 active ones — will be able to each get $200 from the city under the new budget.

In addition to the new planner, the proposed 2020 budget includes a new application specialist in the city’s Information Technology Department. However, both positions will start midway through 2020 and part of the funding for them comes from a vacant accountant position that won’t be filled.

“We were able to fund some of our needs but there were many other needs we were not able to fund,” finance director Jay Winzenz said of the proposed budget.

He then showed a list of requests city departments had for more workers, namely firefighters, streets division employees, police officers, additional IT positions and a surveyor.

So while the city can build new facilities, it has a much tougher time putting money in its budget for new employees as the city continues to grow.

The council is scheduled to meet again on Oct. 15, 22 and, if needed, 29, to further discuss Peters’ budget proposal.

Public hearings on the proposed budget will be held on Oct. 21 and Nov. 11.

During summer, the council approved a plan for $61.9 million spending on capital projects next year, including the public library’s $17 million expansion and renovation project.