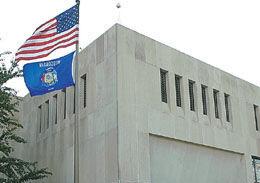 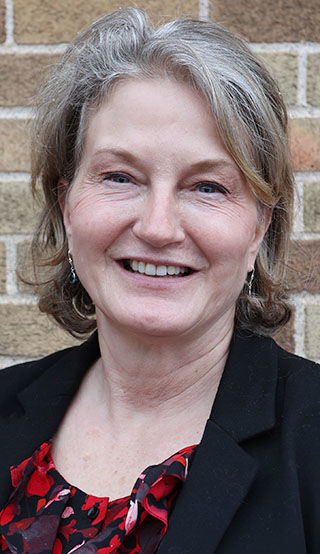 During its meeting Wednesday, the Eau Claire County COVID-19 task force approved a resolution authorizing a 2021 budget amendment to reinstate the 2020 annual employee step increases. If approved by the County Board, the step increases will be effective on March 14 and apply to current county workers who were employed on July 1, 2020.

Step increases, which are essentially pay raises, were suspended by the COVID-19 task force in June 2020 as one measure to lower county spending during what was expected to be a financially difficult time caused by the pandemic. The increases were initially slated to occur on July 1, 2020. Reinstating step increases, which will cost approximately $450,000, was done by increasing the county’s 2021 sales tax revenue projections from $10.05 million to $10.5 million.

The resolution will be considered during a Feb. 15 joint meeting between the county Administration Committee, Human Resources Committee and Finance and Budget Committee. The resolution also requires final approval from at least two-thirds of County Board supervisors, since it is a budget amendment.

County Administrator Kathryn Schauf said it is a “prudent decision” to reinstate step increases based on the county’s current financial numbers.

Indeed, several county departments expect a surplus in 2020 because of lower spending caused by leaving some open job positions vacant; mandatory furloughs; and voluntary furloughs, among other actions. According to median estimates from county departments as of January 2021, the county will have a 2020 surplus of about $2.23 million, which will go into the county’s general fund. That is far better than department projections in June 2020, when the median estimates involved losses of about $1.8 million for the county.

The decrease in spending along with better-than-expected 2020 sales tax revenue are the main factors for the anticipated seven-figure savings, according to County Finance Director Norb Kirk.

Schauf informed the task force that some parts of the Eau Claire County Government Center, 721 Oxford Ave., will likely be more open to the public beginning in March.

The county government center is currently open on a limited basis and requires visitors to wear a face covering. Residents are also encouraged to conduct county business over the phone and online when possible and make an appointment before visiting the building.

Schauf said the face covering requirement will still apply come March, but actions like unlocking more doors to allow additional room for foot traffic inside the county building will occur.

During Wednesday’s meeting, County Board Chair Nick Smiar asked if there was any indication the coronavirus had spread through the county building at any point.

“None; no indication at all,” Schauf responded, noting the distancing and cleaning protocols that have been in place inside the building for several months.