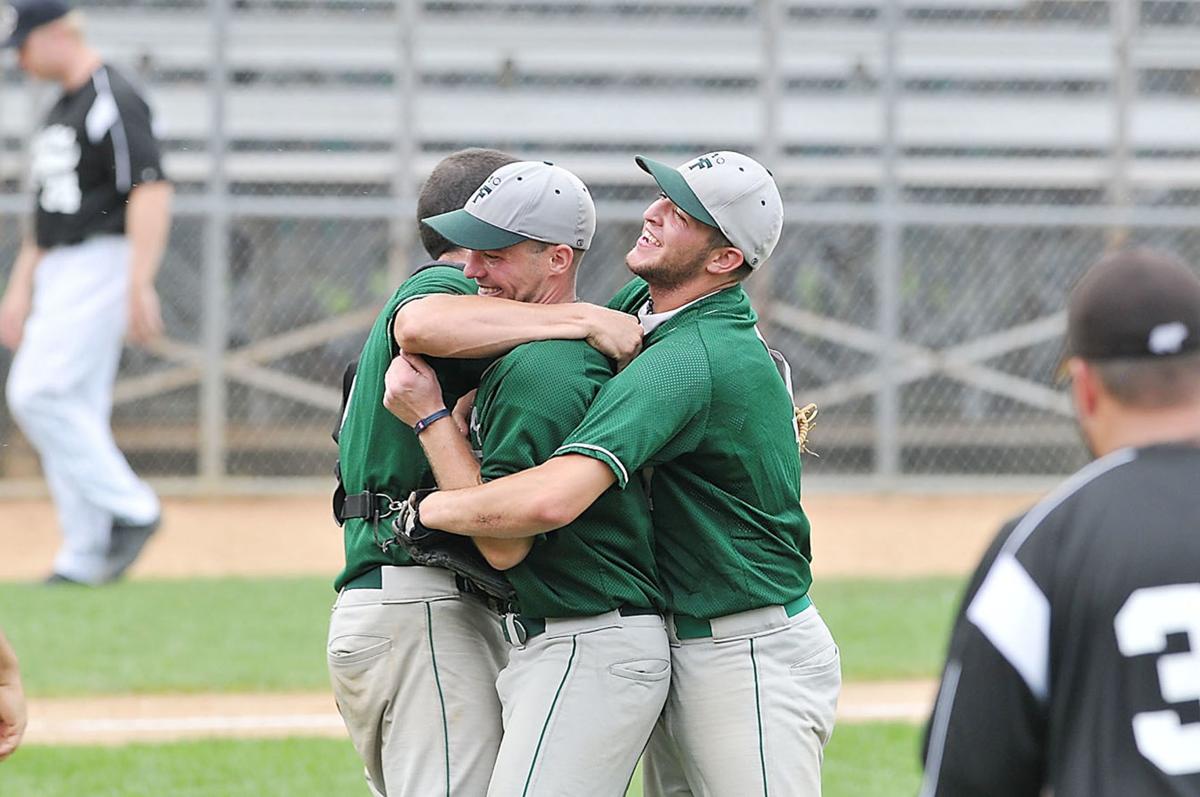 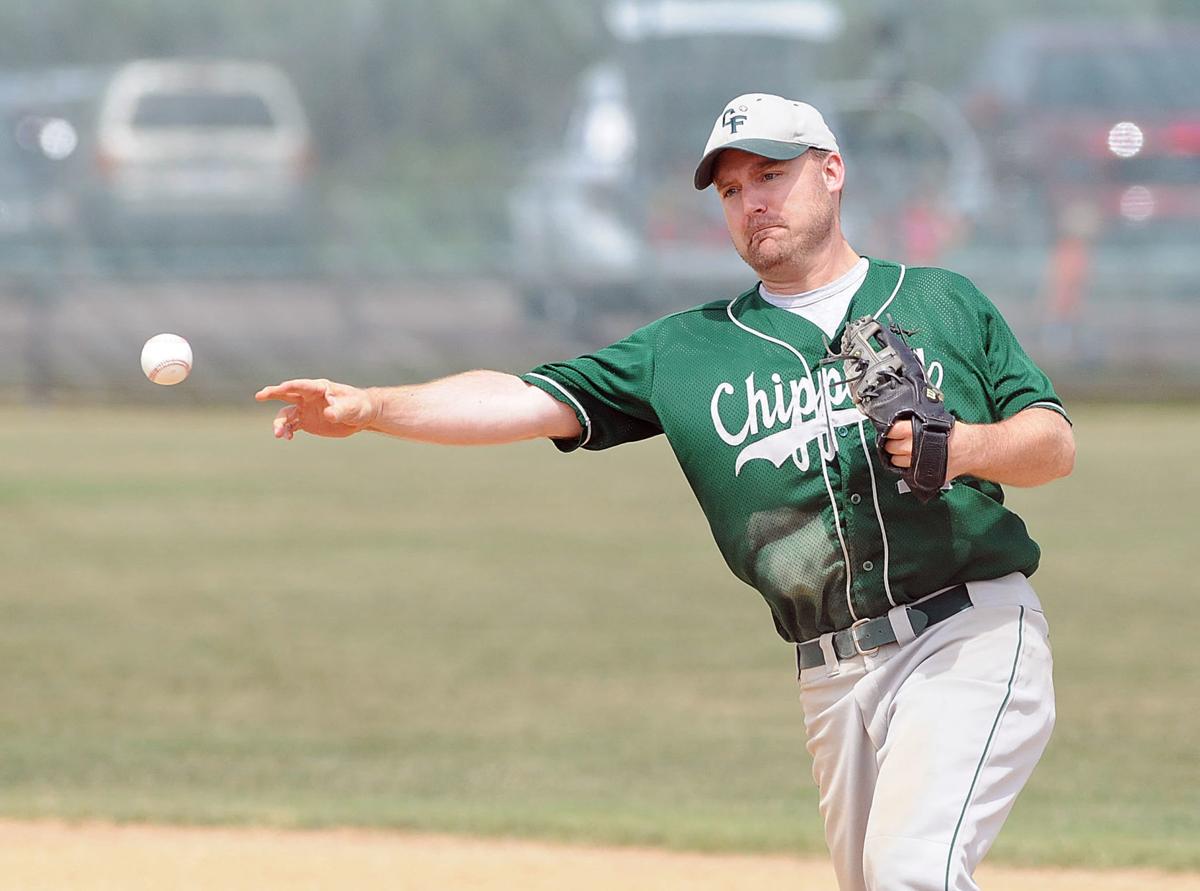 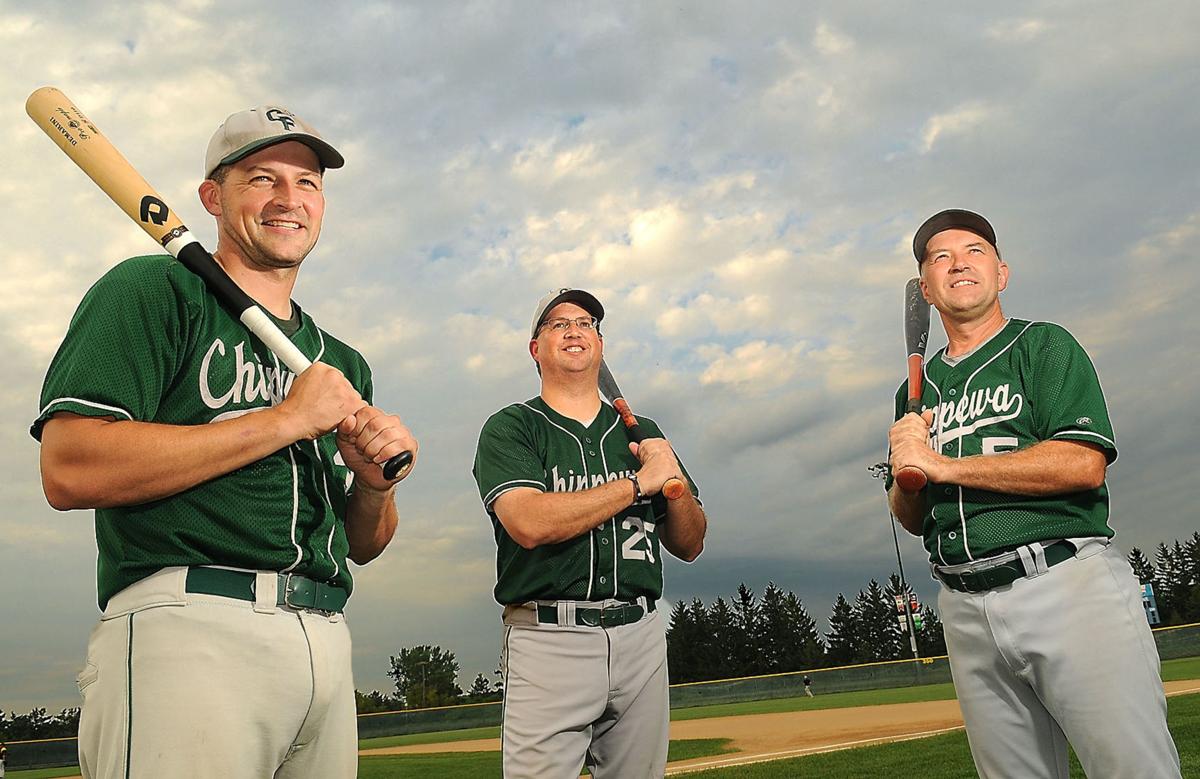 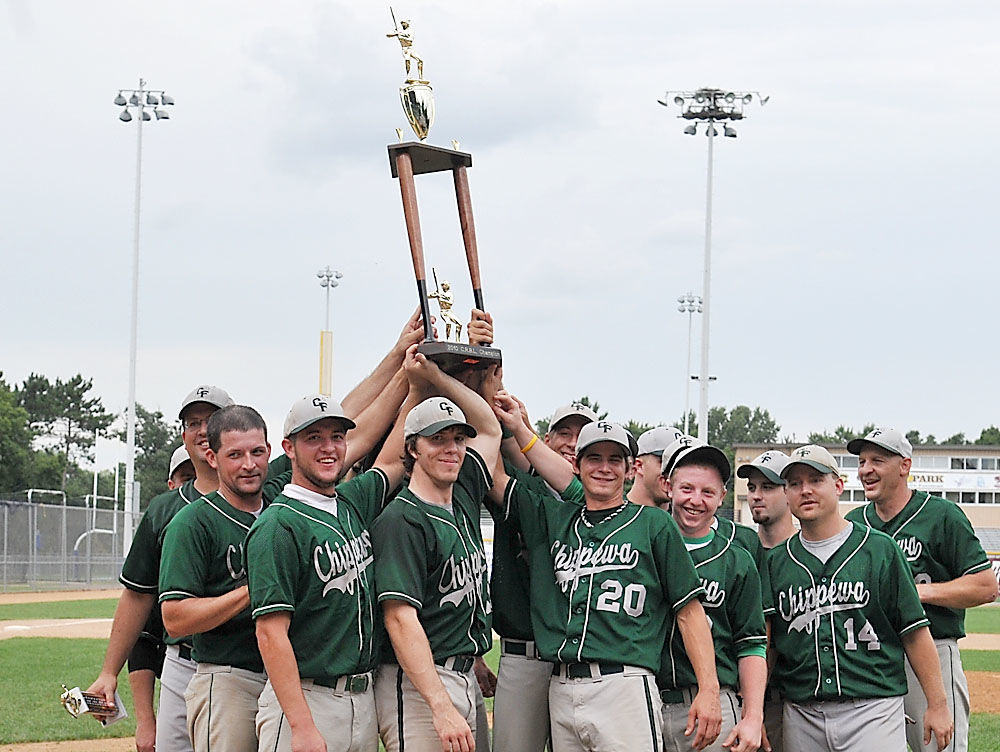 Members of the Chippewa Falls Lumberjacks raise the CRBL championship trophy after defeating the Eau Claire Bears for the 2010 title.

Members of the Chippewa Falls Lumberjacks raise the CRBL championship trophy after defeating the Eau Claire Bears for the 2010 title.

There will be a sense of familiarity this summer at Casper Park, even as the Chippewa River Baseball League makes major adjustments to play on during the coronavirus pandemic.

After a three-year hiatus, the Chippewa Falls LumberJacks are set to return to the local amateur circuit this summer with a roster full of recent Chi-Hi and McDonell graduates. Wayne Franz, the team’s manager, led the charge for the revival as an effort to get more talented players involved in summer ball.

“We have two really good classes out of Chippewa Falls, ... 2017 and 2019,” Franz said. “2017, most of those were not playing in the River League, and I knew ‘19 was going to have trouble without a local team because Tilden, who does draw local from Chippewa, and the Jim Falls Sturgeons, both those teams were pretty well set.”

So Franz rounded up a young group, in addition to a few CRBL veterans, to hit the field donning a familiar shade of green.

The previous franchise, which lowercased the j in Lumberjacks, played from 1983 to 2016, ending with a move south to become the Eau Claire Rivermen. The Lumberjacks won seven CRBL titles during their time in Chippewa, with the first coming in their first year of existence and the last coming in 2010. They made four additional appearances in the title bout, including back-to-back visits in 2012 and 2013.

“We thought about some other logos, some other names, but in the end it made way more sense to keep that Chippewa Falls Lumberjack name,” Franz said. “Continuity is real important. The previous Lumberjacks teams were very successful through most of their time. We want to kind of build on that tradition.”

CRBL secretary Andy Niese played a major factor in those old Lumberjack teams’ success, managing and playing for the franchise from 1998 until the team’s departure. He noted following the move in 2017 that a majority of the roster either lived or worked in Eau Claire, and it was becoming increasingly difficult to convince players to make the drive up to Chippewa.

Getting Chippewa Falls natives out was just as difficult, the CRBL’s all-time hits leader said, because the franchise’s reputation as an Eau Claire-based group.

“Right or wrong, we were viewed as an Eau Claire team playing in Chippewa,” he said at the time.

Niese, who still serves as a player-manager for the Rivermen, has spent countless hours compiling a CRBL record book detailing all the league happenings since its formation in the early 1900s. It’s no surprise he’s happy to see such a historic franchise back in the fold.

“When we morphed into the Eau Claire Rivermen, that was a decision born out of convenience for us, for the group that was on that team,” Niese said. “There certainly wasn’t anything acrimonious toward Chippewa Falls. ... It is a good thing for the CRBL and baseball in Chippewa Valley that a name organization like the Chippewa Falls LumberJacks are back on the diamond.”

Franz won’t have to worry about any players complaining about a commute this year. And, since many on the roster have been teammates in the past, there should be a natural connection between the group early on.

“There definitely is a chemistry,” said infielder Luke Franz, Wayne’s son and a 2019 grad of Chi-Hi. “That really helps, coming into the league, that we already have that chemistry.”

The CRBL kicks off play on July 8 with a trio of games. The LumberJacks' debut comes four days later, when they fittingly host the team that used to bear their namesake, the Rivermen.

There should be a natural rivalry there, as well as with close geographic counterparts Tilden and Jim Falls. The Tigers boast an even stronger resume than the previous Lumberjacks, including 17 CRBL titles and 36 league championship game appearances. Tilden made it to a pair of title bouts last season, falling to the Osseo Merchants in the CRBL finale and the Eau Claire Cavaliers in the Wisconsin Baseball Association championship.

The LumberJacks and Tigers will both play their home games at Casper Park this season.

“I think there’s already some talk amongst players and maybe even the community and the fans,” Wayne Franz said. “That’s good stuff for those traditional rivals that go way back. And in the end, after the game, we’re all going to shake hands. We know each other, a lot of them are former teammates to each other. We’re all a part of this same community.”

Nine of the CRBL’s 11 franchises are taking part in the pandemic-altered season, with the Eau Claire Cavaliers and Whitehall Wolves opting to sit out. Teams will play a balanced eight-game schedule, dueling with every other league member once. The postseason has been eliminated, so the team with the best record following the regular season will be declared the champion.

The players, especially the younger crop who saw their high school and college years concluded early, are beyond caring about any alterations. They just want to play.

“We were all just kind of waiting, waiting for the go-ahead,” Luke Franz said. “That was really exciting when we found out we were actually going to get to play this year.”