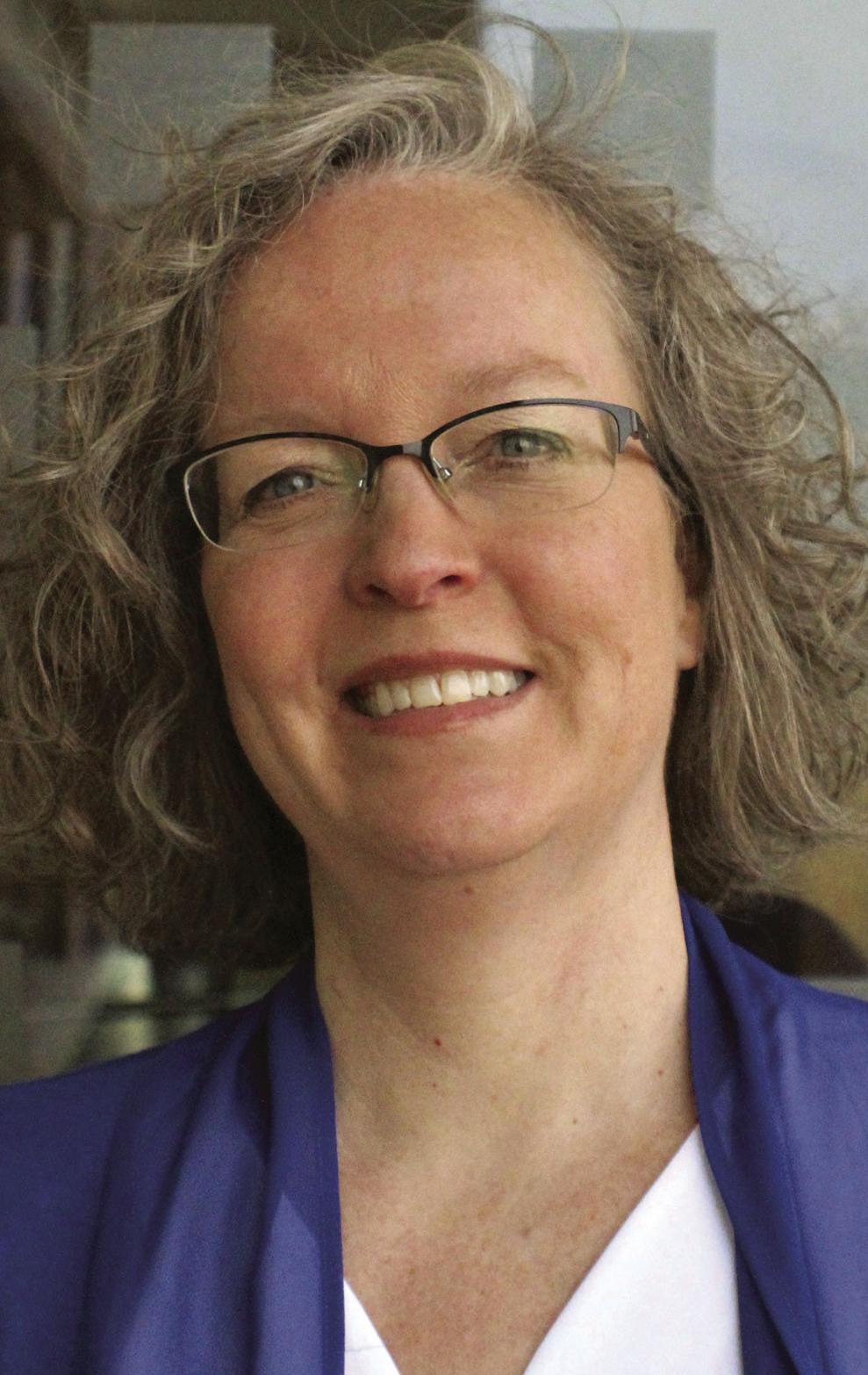 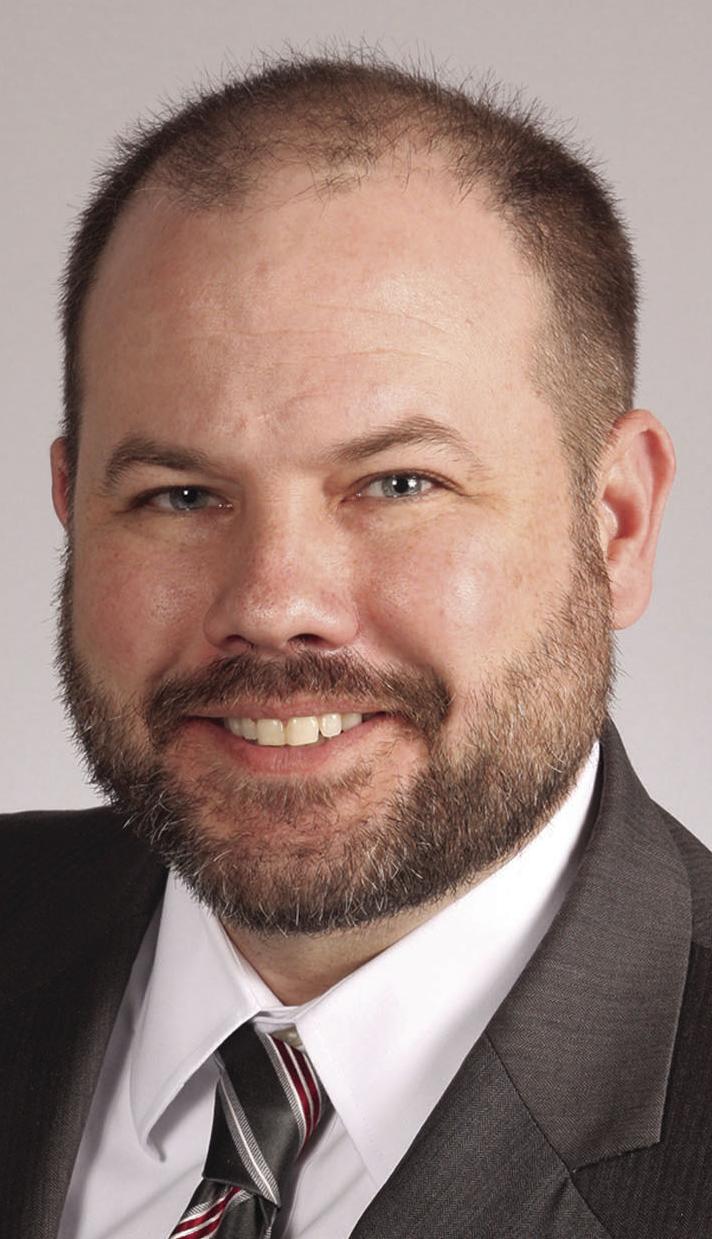 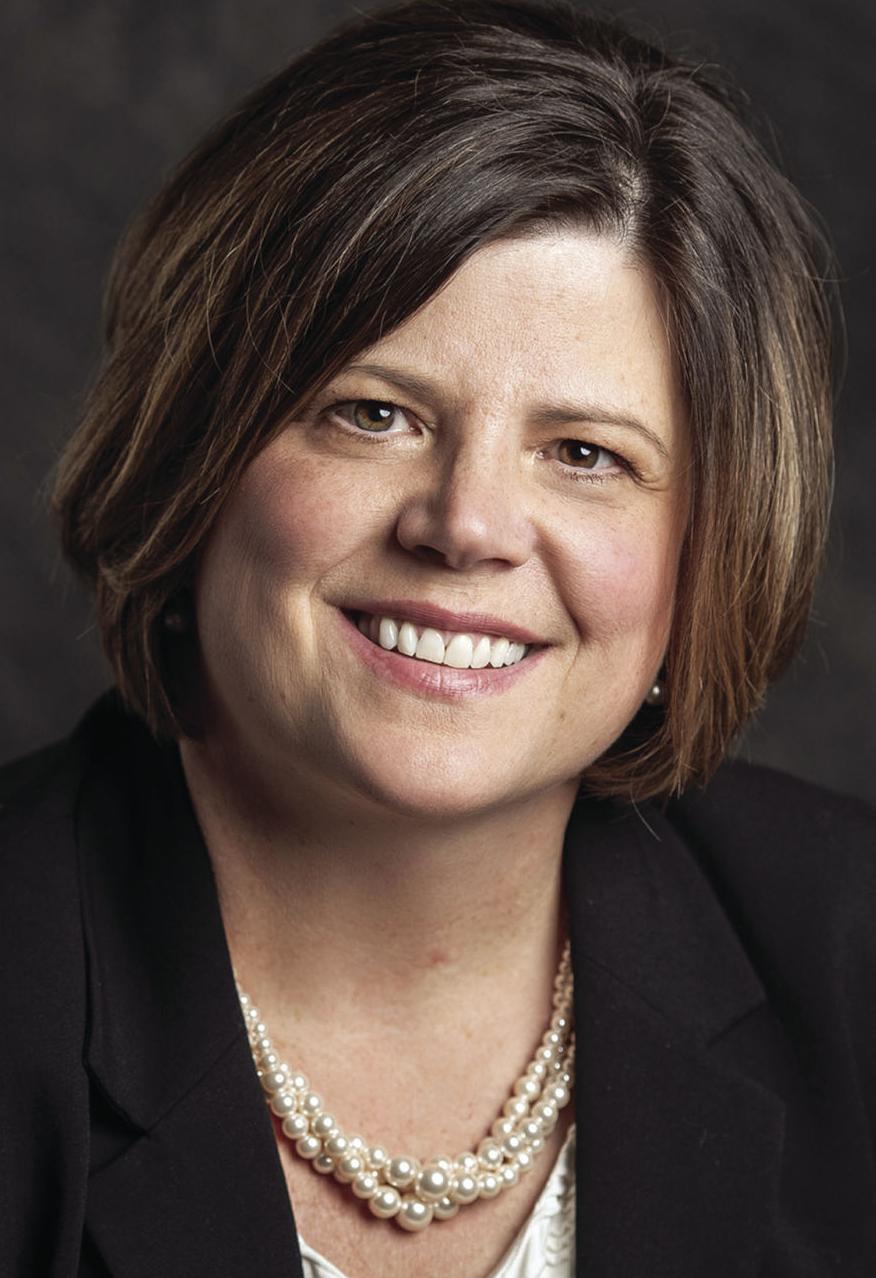 EAU CLAIRE — Chippewa Valley Technical College has named four finalists in its search for its next president, most of whom have spent time working or going to school in western Wisconsin.

As he revealed the candidates’ names on Tuesday, CVTC Board President Paul Bauer also invited the general public to participate in online forums next week with the finalists.

“We would personally like to thank the entire college community for your continued interest and support in the process to identify our next president,” Bauer said in a news release.

People are asked to submit questions for the candidates by Friday afternoon, in advance of the virtual forums, which are scheduled for Monday and Tuesday.

Raney is no stranger to the Chippewa Valley and even has experience working at CVTC.

She previously worked at the local technical college in multiple roles between 2003 and ‘15, including as the college’s dean of academic development and services. And among her three degrees is a master’s in education from UW-Stout.

While Ouellette’s current post is leading public schools in the western Wisconsin city of Hudson, the rest of his professional background is in the neighboring state of Iowa. Prior to his post in Hudson, he served as superintendent of a consolidated rural school district in western Iowa that consisted of the communities of Odebolt, Arthur, Battle Creek and Ida Grove. Ouellette has degrees from Iowa State University (Ames, Iowa), Aurora University (Aurora, Ill.) and the University of Northern Iowa (Cedar Falls, Iowa).

Linaker’s career journey took her to numerous other states before she arrived at Western Technical College in La Crosse. Her previous post was assistant vice president of academics at Mohawk Valley Community College in Utica, N.Y. She has a doctorate in higher education from Loyola University Chicago, but also a bachelor’s degree in biology from the University of Alberta (Edmonton, Canada) and a chiropractic degree from Northwestern Health Science University (Bloomington, Minn.).

Of the four finalists, only Beaton-Garcia doesn’t have a tie to western Wisconsin and has worked and gotten an education in warmer states, according to the brief candidate profiles provided by CVTC. She has held both interim and permanent leadership positions at Broward College — a large two-year college in southern Florida — and her degrees are from Nova Southeastern University (Fort Lauderdale, Fla.), the University of South Florida (Tampa, Fla.) and the University of Phoenix (Tempe, Ariz.).

The four finalists are scheduled to visit CVTC next week for tours, the virtual forums and interviews with top college staff and the CVTC Board.

CVTC expects to have a finalist chosen by the second week of May and go through contract negotiations. The start date for CVTC’s next president is planned for July 2.

Current CVTC President Bruce Barker is retiring on July 1 after a dozen years of leading the technical college.

Members of the public can email questions for candidates to lsullivan9@cvtc.edu by 3 p.m. Friday.

For links to watch the candidate forums on Monday and Tuesday afternoon, go to cvtc.edu/president.