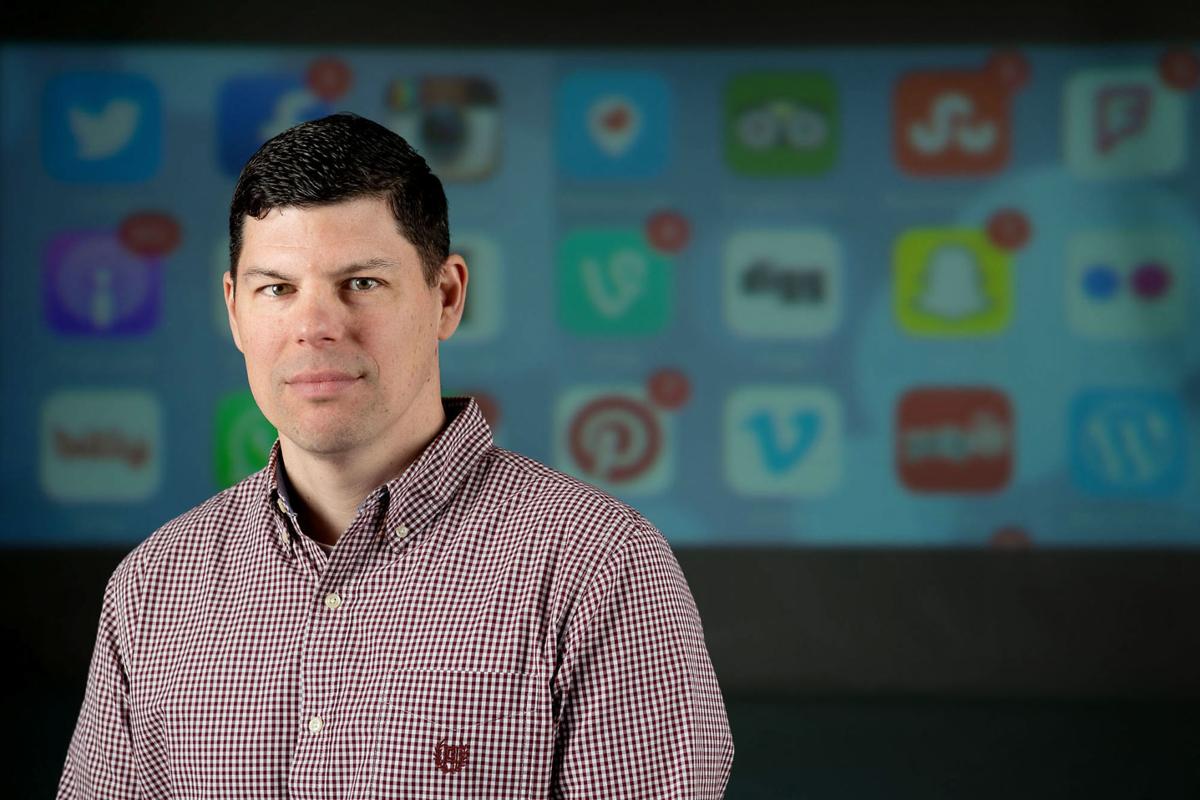 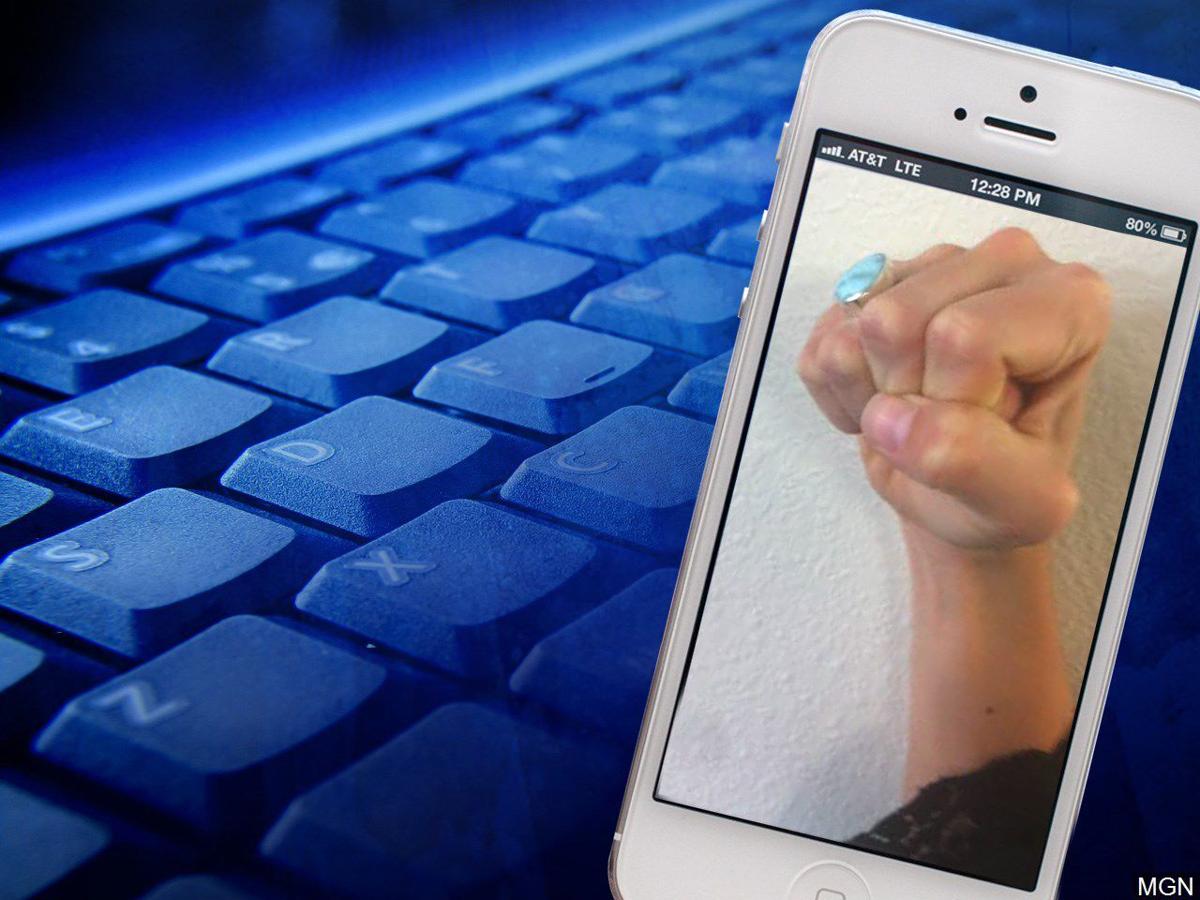 EAU CLAIRE — When representatives of the Cartoon Network contacted the Cyberbullying Research Center this spring about collaborating on research regarding tweens and online bullying, Justin Patchin was intrigued.

Patchin, a professor of criminal justice at UW-Eau Claire and co-director of the center, has spent countless hours over the past 18 years studying willful harm inflicted through the use of computers, cellphones and other electronic devices, but most of his research has focused on youths age 12 to 17. In fact, he was not aware of any research on cyberbullying among tweens.

So Patchin and his research partner and fellow Cyberbullying Research Center co-director, Sameer Hinduja of Florida Atlantic University, agreed to partner with Cartoon Network to survey children from ages 9 through 12 across the United States about their online activities and experiences with cyberbullying. The study was launched as part of Cartoon Network’s “Stop Bullying: Speak Up” initiative.

“We realized this was kind of a missed opportunity, a gap in research that needs to be filled,” said Patchin, who called the study “the first systematic effort to study the experiences and behaviors of tweens as a distinct group using a national sample.”

The research was particularly timely, he said, considering that kids are using technology at younger ages all the time, especially with additional time at home and more online schooling during the COVID-19 pandemic.

“It was especially important for us to collaborate with the Cyberbullying Research Center on this critical research as tweens head back to their virtual classrooms, spending more time on digital platforms than ever before,” Tricia Melton, chief marketing officer of Warner Bros. Global Kids, Young Adults and Classics, said in a news release. “Cartoon Network will use these findings to help equip kids, tweens and parents with the tools they need to stand up to cyberbullying.”

In response to the research, Cartoon Network said it has created its first parent-targeted social content illuminating key findings from the study along with tips from the Cyberbullying Research Center for parents to help their children identify and stand up to cyberbullying.

Over the last 15 years, research has shown that teens who have been cyberbullied or who cyberbully others are more likely to struggle academically, emotionally, psychologically and behaviorally.

The new study of 1,034 tweens found that 21% have experienced cyberbullying in some way — either by witnessing cyberbullying (15%), having been cyberbullied themselves (15%) or by cyberbullying others (3%).

The survey, designed and written by the Cyberbullying Research Center and conducted from June 19 to July 6 by Ipsos, also found that during the pandemic 90% of tweens are using social apps, such as connected games and video-sharing sites in which they interact with others online.

Among the other findings:

Cyberbullying impact: Of the 15% who have been cyberbullied, 94% said it had a negative impact on them, including on their feelings about themselves, their friendships and schoolwork.

Strategies for stopping cyberbullying: 60% of the tweens who had been cyberbullied blocked the aggressor; more than half told a parent; 42.8% ignored the person; 29.8% reported the incident to the app; and 29.6% simply took a break from the device.

Helping behaviors: About two-thirds of tweens indicated they are willing to step in to defend, support or otherwise assist those who are bullied at school or online when they see it.

Barriers to helping: Almost 35% said they thought they’d make cyberbullying they witnessed worse if they stepped in; 34.4% said they don’t know what to do or say; 26.8% don’t know how to report it online; and 18.3% are afraid that other kids will make fun of them.

“I think the message here is that we as parents and adults need to talk to our tweens about how to address cyberbullying,” Patchin said. “They’re seeing it. They just need the tools to know how to respond.”

It’s important for parents to open the lines of communication with their children of that age so they feel comfortable talking if anything bad happens online, Patchin said, noting that it was reassuring to see that a majority of tweens who had been cyberbullied indicated they confided in their parents.

He advised parents to tell their children to avoid retaliation but to discuss with them how to take a screenshot of any cyberbullying example they see so it can be reported.

The research will serve as the anchor to Cartoon Network’s 2021 “Stop Bullying: Speak Up” campaign, which will include original PSAs throughout the year to reach over 100 million homes across the country and kid-centric resources developed in partnership with PACER’s National Bullying Prevention Center.

Patchin said it was exciting to partner with Cartoon Network because of its ability to connect with the target audience.

“Their reach with tweens and their parents is huge,” he said. “Cartoon Network is doing its part to illuminate and understand the experiences of this vastly understudied population.”