Keep it Clean. Please avoid obscene, vulgar, lewd, racist or sexually-oriented language.
PLEASE TURN OFF YOUR CAPS LOCK.
Don't Threaten. Threats of harming another person will not be tolerated.
Be Truthful. Don't knowingly lie about anyone or anything.
Be Nice. No racism, sexism or any sort of -ism that is degrading to another person.
Be Proactive. Use the 'Report' link on each comment to let us know of abusive posts.
Share with Us. We'd love to hear eyewitness accounts, the history behind an article.off#005199leadertelegram.comnonedefaultdisabled1#fffoff832ed22d-3ce2-4937-9f93-e56306b8315cinherit13291696411#333333nonedisabled11hoverenabledhttps://www.facebook.com/EauClaireLeaderTelegram/#fffleft-right-menu1never#fffloginYDC2G9T2K4BXNCJ3XDMRiconnext-prev#444feature-grid4default0enabledrefresh-all-inview-timedbothalldisabled1nextmycapturedefaultadv-automatic1dfp-premiumplus-modal1twitter.com,t.co,facebook.com,fb.medisabled02leadertelegram.mycapture.comdefault1 blox-asset uuid-0c395841-aa02-5e67-a368-ed40371c7527 section-newssection-front-page type-article infinity-disabled" data-authors='[]'> 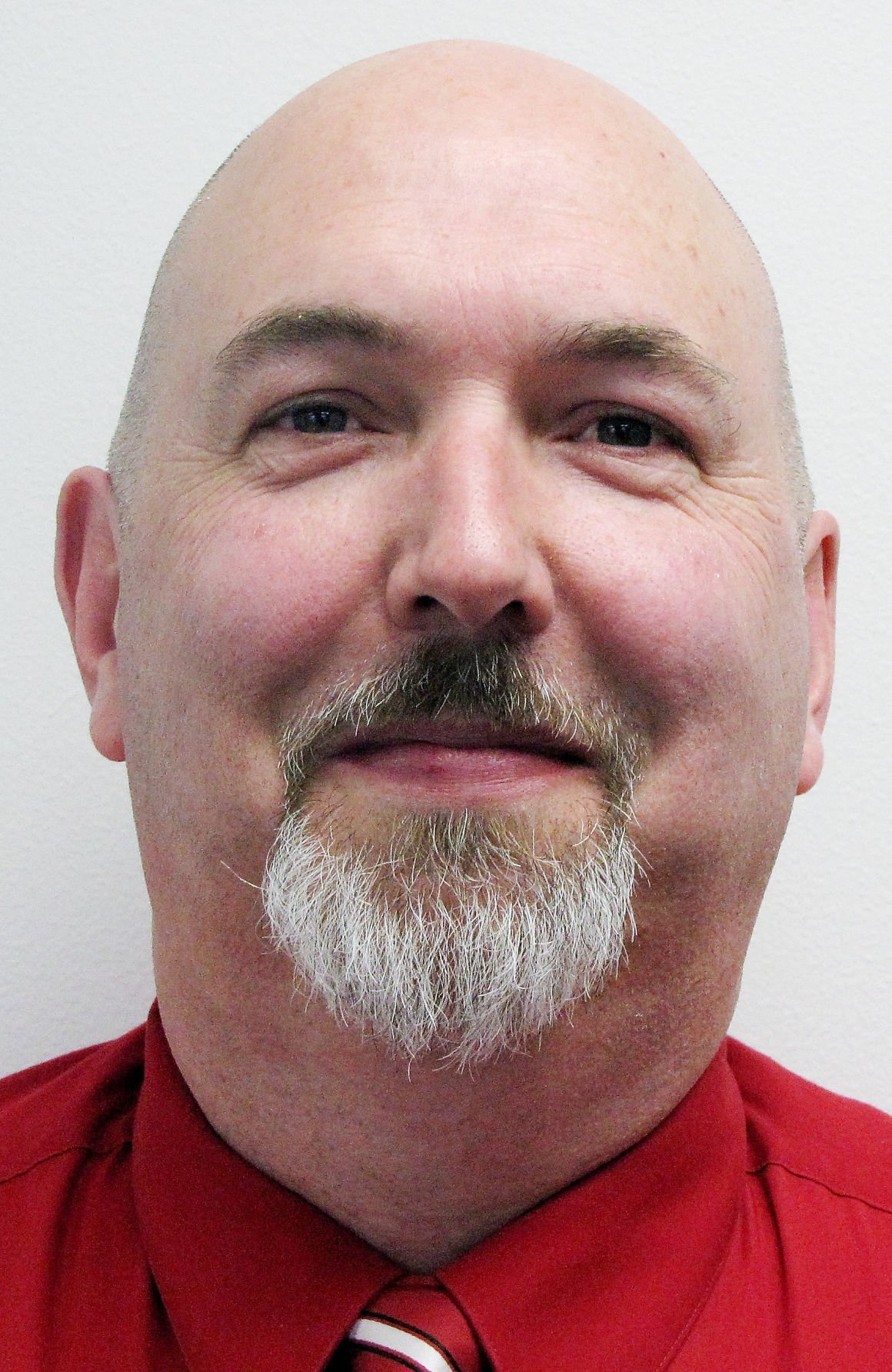 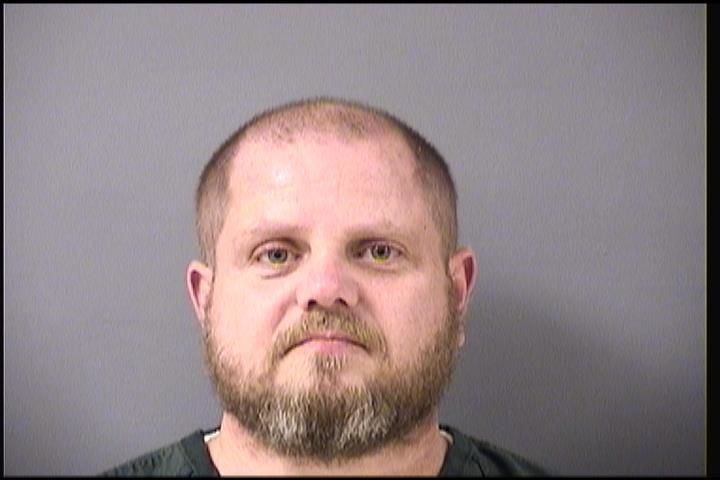 CHIPPEWA FALLS — An Eau Claire County deputy who shot and injured a man at the Indianhead Motel Aug. 1 in Chippewa Falls has been cleared of all wrongdoing.

Eau Claire County deputy Adam Prorok, who is assigned to the Regional SWAT Team, fired the shot that injured 49-year-old Christopher A. Knyphausen inside the motel. Prorok has eight years of experience in law enforcement, and is a firearms instructor.

On Monday, Chippewa County District Attorney Wade Newell issued a letter that state Prorok acted within his authority as a law enforcement officer when he fired his weapon at Knyphausen. Prorok “acted in reasonable defense of others” and further action by the district attorney’s office isn’t warranted, Newell wrote.

Eau Claire County Sheriff Ron Cramer praised the ruling, saying that every step in the investigation was done openly.

Prorok is back on active duty; he returned sometime after the investigation concluded 30 days after the shooting, Cramer added.

At 9:49 a.m. Aug. 1, Knyphausen called the Chippewa County dispatch center and said, “I have a 9 millimeter, and I’m not afraid to use it.”

The Chippewa Falls Police Department and the Eau Claire Regional SWAT team responded to the hotel, located at 501 Summit Ave. The officers learned Knyphausen was a convicted felon and has a history of violence.

The officers learned Knyphausen was inside his room; a surveillance camera showed he entered the room at 9:31 a.m. and hadn’t left. They made multiple attempts to contact him for the next two hours, before the shooting occurred.

The hotel room faced south, toward the NorthRidge Center, which includes several restaurants, businesses and a movie theater.

“Deputy Prorok recognized that the line of sight threat that this posed if Mr. Knyphausen were to shoot from his motel room in a southernly direction,” Newell wrote.

Prorok used a scope to look inside the room, and he observed what he believed was a gun in Knyphausen’s hand, Newell wrote. Someone else observed that Knyphausen had a gun.

“At this point, Prorok stated that he could see the male angling his body towards the armored vehicle and saw both the male’s hands come up in what could best be described as an aiming posture,” Newell wrote.

Prorok aimed at Knyphausen’s left shoulder, and he fired once.

Officers entered the hotel room, and found Knyphausen with a wound in his left arm. He was taken to a nearby hospital and eventually released.

Knyphausen was previously convicted of shooting at an officer and threatening to shoot at a school in St. Cloud, Minn. In summer 2014, Knyphausen, then living in Litchfield, Minn., made threats in St. Cloud that “he was near the school at a storage shed and was going to shoot up everything.” Benton County (Minn.) officers responded to the scene, and a deputy located Knyphausen, who shot in the direction of the officer.

Newell wrote that the 2014 incident showed Prorok acted appropriately. Knyphausen has not given a statement to law enforcement about why he made that phone call.

Knyphausen was charged in Chippewa County Court in August with making threats to law enforcement and making terrorist threats. He was taken to the Chippewa County Jail on Oct. 21 when he was released from a hospital; he is still incarcerated on a $50,000 cash bond. He is slated to return to court Dec. 17.

Knyphausen has a Chippewa Falls address, but he may be considered to be homeless.