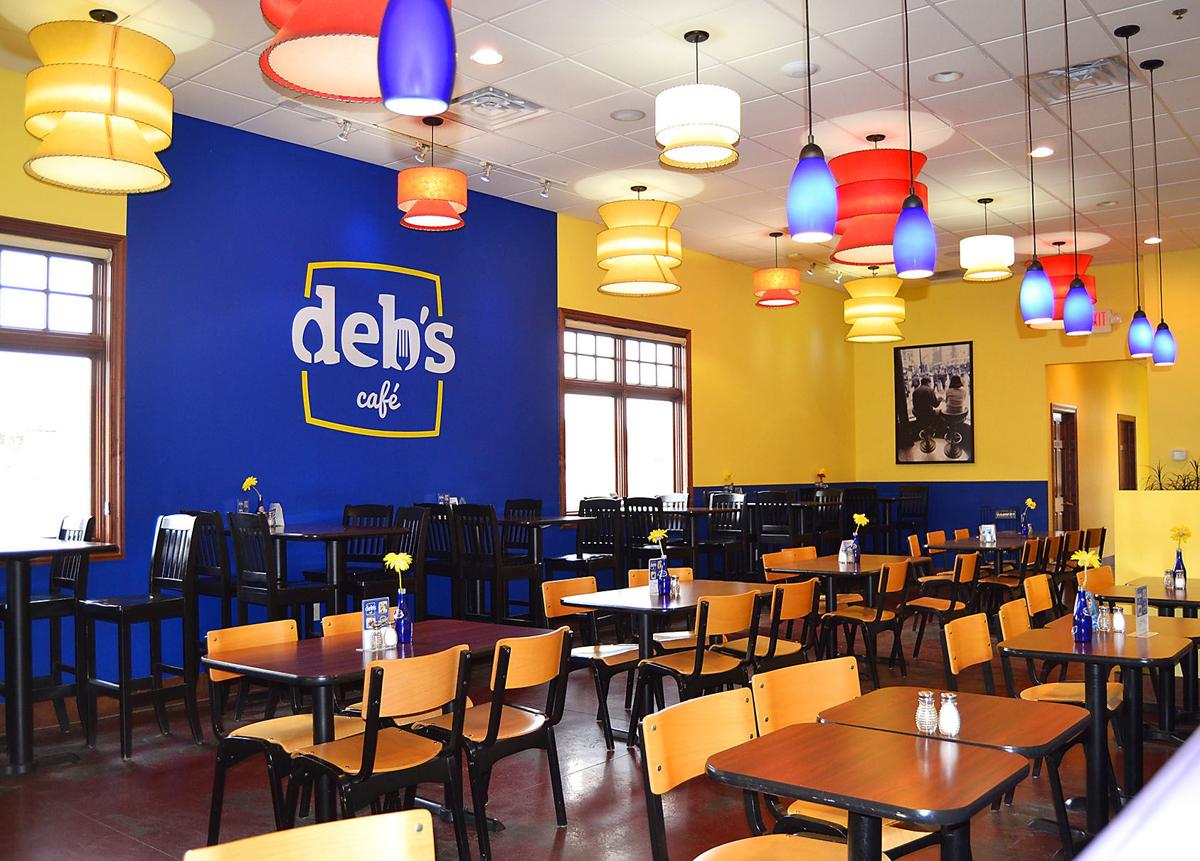 The owner of Deb’s Cafe in Lake Hallie is offering the business to a new owner for free as long as the acquiring individual signs a five-year lease. 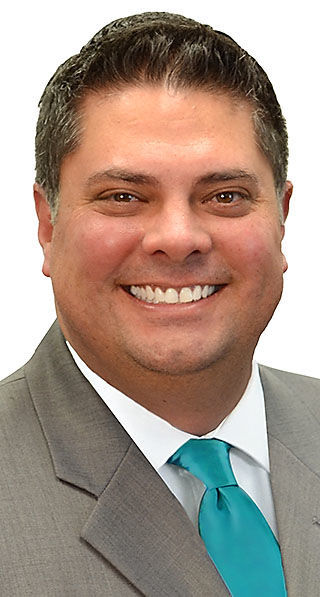 The owner of Deb’s Cafe in Lake Hallie is offering the business to a new owner for free as long as the acquiring individual signs a five-year lease.

The owner of a restaurant in Lake Hallie has put the business up for sale at an unusual price: free.

Talk about a special of the day.

Deb’s Cafe, which has been operating since 2008 at 1120 122nd St. just southeast of the intersection of U.S. 53 and Melby Street, is seeking a new owner, and it won’t cost that person a dime to take over operations.

“This will go a long way to help somebody in the community start a business, and I think it’s just a really cool idea,” Eau Claire real estate agent Chris Herzog said Wednesday. “This is an incredible chance for someone to start their own business and start living life on their terms, as the boss.”

While the restaurant transaction would include all furniture, fixtures and cooking equipment, Herzog acknowledged there is a catch: The new owner will be required to sign a five-year lease for the 3,818-square-foot space at $15 per square foot. That equates to $57,270 annually, or $4,772.50 per month.

“It would be a brand new lease and everything in the restaurant comes with it and becomes part of their new business,” said Herzog, owner of Stokes/Herzog Realty. “It’s a turn-key restaurant that somebody could walk in and start operating tomorrow.”

The owner, who is preparing for retirement and prefers to remain anonymous, indicated to Herzog that she believes the deal will give a potential restaurateur the chance to jump into the business without the up-front costs that are typically a significant barrier. Herzog called the arrangement very unusual and said he hasn’t seen a similar offer since entering the real estate profession.

“I never thought I would be helping sell a restaurant for free,” Herzog said in a news release. “When I talked to the owner about it, I asked her if she was sure she wanted to do this, and she was confident that it would provide someone a great opportunity to own their own business.”

The offer has sparked significant interest since being posted on social media early this week, Herzog said.

The fast casual restaurant features breakfast and lunch specials and is a gathering place for morning business and networking groups as well as a regular meeting space for local business leaders.

For those who prefer a more traditional path to entrepreneurship, Herzog noted that Deb’s Cafe also is still listed for sale at a price of $99,000.