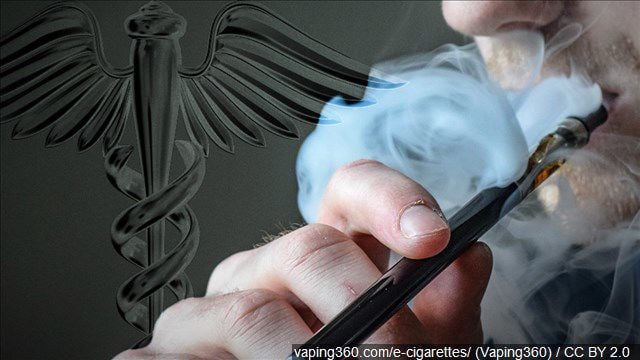 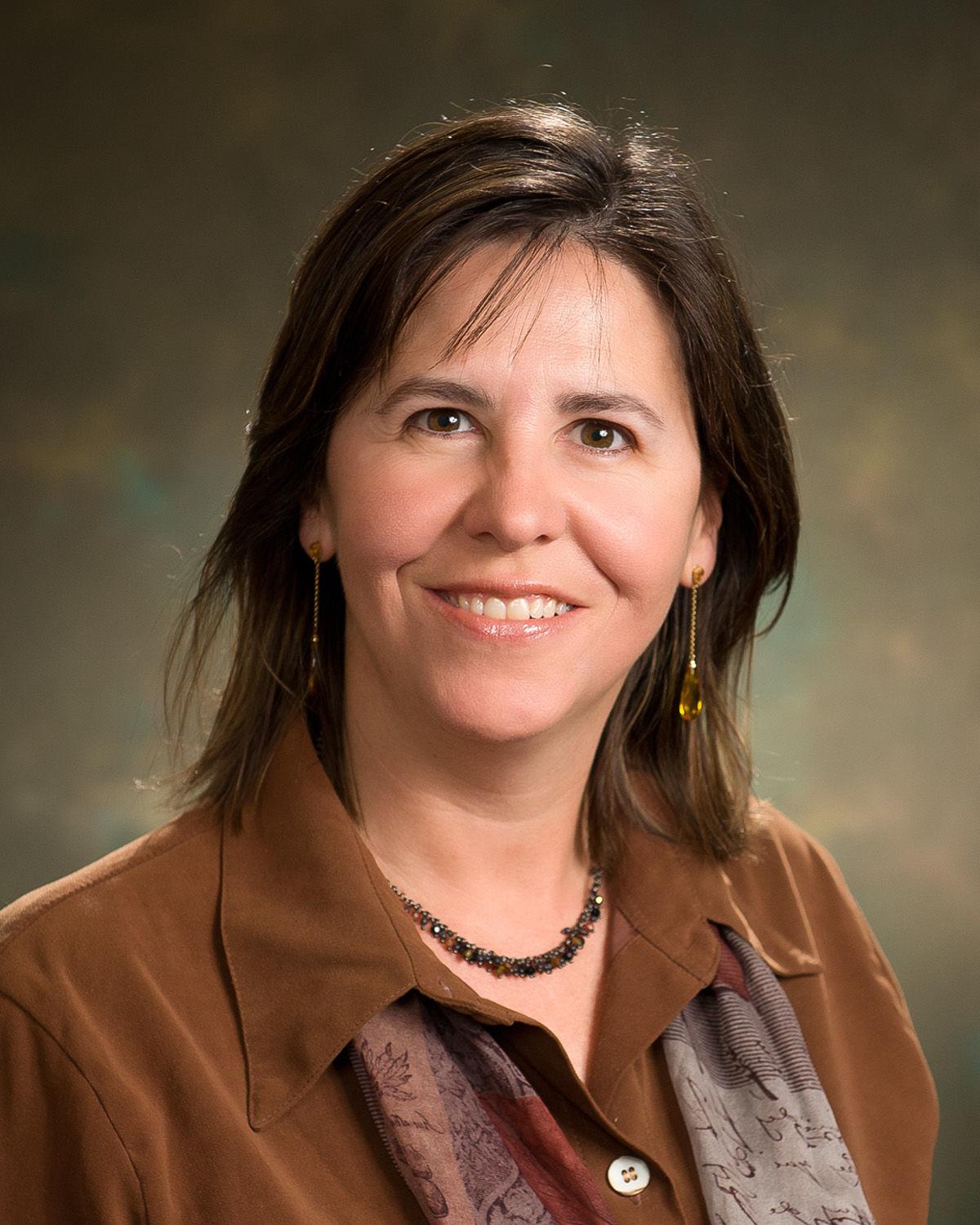 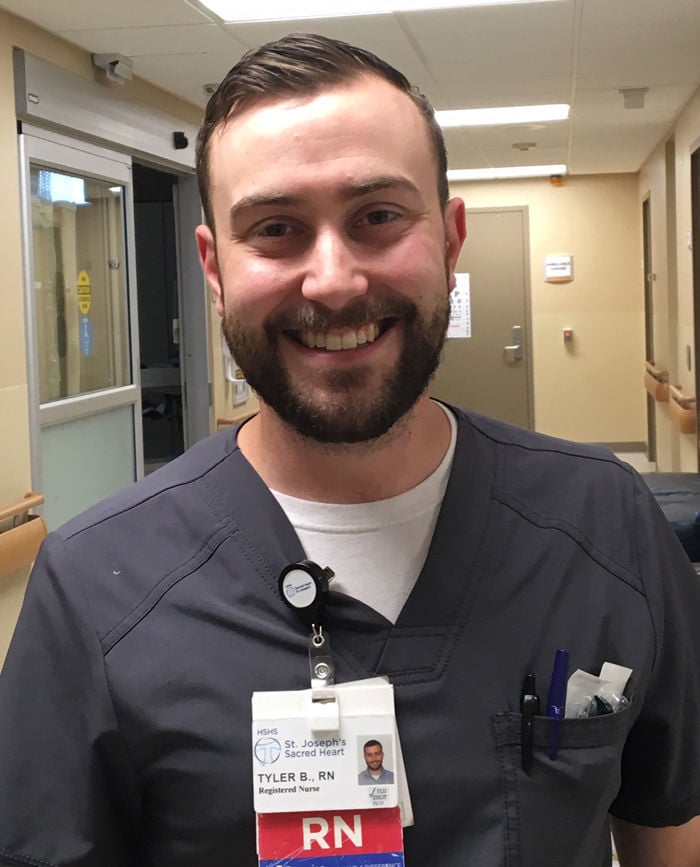 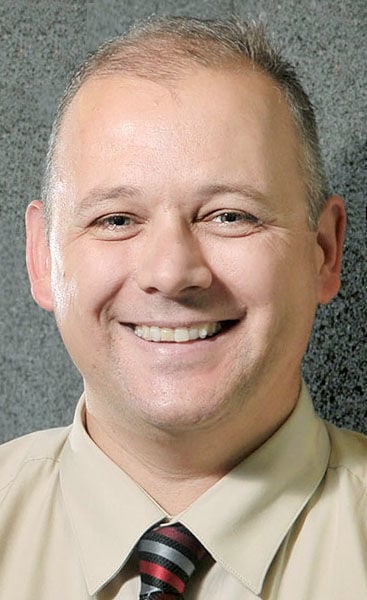 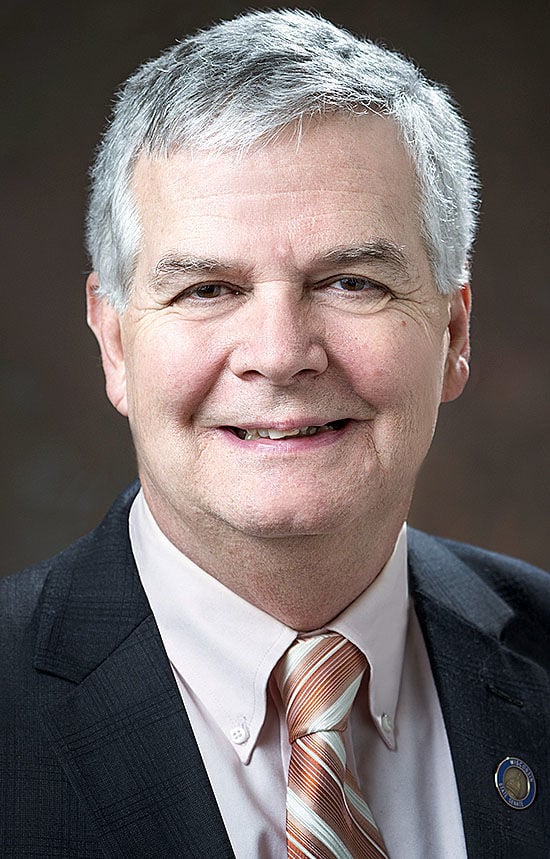 After reports of severe lung disease in 12 Wisconsin residents who reported recent vaping or “dabbing,” a local doctor says she has treated patients in similar cases.

Dr. Adriane Gianlupi, a pulmonologist at Marshfield Medical Center in Eau Claire, has treated two patients with severe lung inflammation she believes was due to vape or e-cigarette use, she said.

Both of Gianlupi’s patients experienced respiratory failure and were treated using a ventilator in an intensive care unit, she said.

“Both of them survived, but the only risk factor we could pinpoint was vaping,” Gianlupi said.

E-cigarettes or vapes typically use metal coils to heat a flavored fluid, usually with nicotine, to produce an aerosol. Users inhale, then exhale the aerosol.

The Wisconsin Department of Health Services first reported suspected vaping-related injuries in adolescents, but said Thursday it is seeing cases in adults.

As of Thursday DHS is investigating 12 confirmed cases of people with “severe lung disease who all reported recent vaping or dabbing (vaping marijuana oils, extracts or concentrates),” according to a news release.

People are experiencing shortness of breath, fatigue, chest pain, cough and weight loss, according to DHS.

In addition to those 12 people, DHS is investigating 13 other cases.

“Patients reported vaping in the weeks and months prior to hospitalization, but we do not know the names and types of products they used at this time,” read a DHS statement.

In an ongoing investigation into vaping use, the Food and Drug Administration reported Wednesday it has received 127 reports of seizures or “other neurological symptoms” after e-cigarette use, though the agency said it doesn’t have enough information to accurately link seizures to e-cigarettes.

Diagnosing vaping-related injuries may be difficult, Gianlupi said: Many people who vape are trying to stop using cigarettes or using vapes as a cigarette substitute.

Some vape products have even higher nicotine levels than cigarettes.

Juul, the top e-cigarette brand in the U.S., sells flavor pods in two formulas: 59 milligrams or 35 milligrams of nicotine per pod.

Juul’s full-strength vape fluid had far more nicotine than nine other nicotine formulas on the market in 2017, researchers at Portland State University found.

“Nicotine is highly addictive, and Juuls are targeting that (with) higher amounts of nicotine,” Gianlupi said.

When heated by electric coils inside a vape, the fluid can produce harmful chemicals, heavy metals and fine particles, she said.

Inflammation in the lungs can potentially lead to scar tissue, but the medical community hasn’t confirmed that vaping causes lung damage because so little research has been done, Gianlupi said.

“Different chemicals will affect adolescents differently than they will affect adults, both on growth and development,” Bowe said.

While some people successfully quit cigarettes for vaping, they can’t be recommended for adolescents, pregnant women or people not using tobacco products in the first place, Bowe said.

Selling nicotine products to people under 18 is illegal in Wisconsin, according to state statute.

But across the country and locally, kids are finding and using vaping devices: the number of Eau Claire youth using e-cigarettes almost doubled between 2015 and late 2018, the Eau Claire Police Department said in a late 2018 Facebook post.

Vaping devices are seized from students in the Altoona school district once per week, on average, said state Rep. Jesse James, R-Altoona.

“These are the ones we know about,” said James, who was police chief in Altoona since 2013 and worked as an Altoona police officer since 2001.

The city of Altoona has added vaping devices to its tobacco ordinance, James said in an email to the Leader-Telegram: “This wasn’t to cause problems for our students, or parents, it was to protect them.”

The city of Eau Claire banned e-cigarette use in city buildings, on city buses and on public school grounds in 2014.

Many vape manufacturers are targeting their products at middle schoolers and teenagers, and Juul pods come in flavors like creme brulee, mango, menthol and cucumber, Gianlupi said.

“The young population, some of them are even unaware that e-cigarettes contain nicotine,” she said.

Stores, including Iconic Vapers, can customize how much nicotine goes into vape fluid for many e-cigarette devices, Johnston said. Some customers taper their amount of nicotine to stop the addiction.

“In our shop with premium juice, you can go anywhere from zero milligrams to 12 milligrams of nicotine,” he said.

James said Thursday he plans to support legislation from Sen. Howard Marklein, R-Spring Green, that would raise the age requirement to purchase, sell or possess tobacco, nicotine or vapor products from 18 to 21.

Raising the requirement from 18 to 21 would keep more vape products out of high schools, the bill states.

State Sen. Patty Schachtner, D-Somerset, co-authored a bill introduced in March that would place vaping products behind the counter at retail stores.

“It’s crucial that we engage in efforts to limit easy access to dangerous tobacco products and support the health and wellness of young people across the state,” Schachtner said in a statement.

“I definitely expect states to pass legislation to put these e-cigarettes in the category they belong and to protect the people affected,” Smith said Friday.

The tax is expected to generate about $5.5 million over the next two years, according to the nonpartisan Legislative Fiscal Bureau.

“I think it’s going to be much like the original indoor smoking ban we passed 10 years ago,” he said.

“Now there’s a little more awareness, and we know kids are doing this,” Gianlupi said. “We know there is some inflammation in the throat and lungs … a lot of research needs to be done yet.”

The Associated Press contributed to this report.