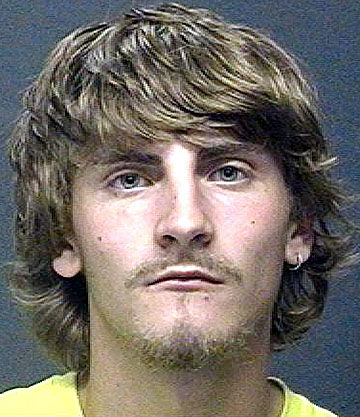 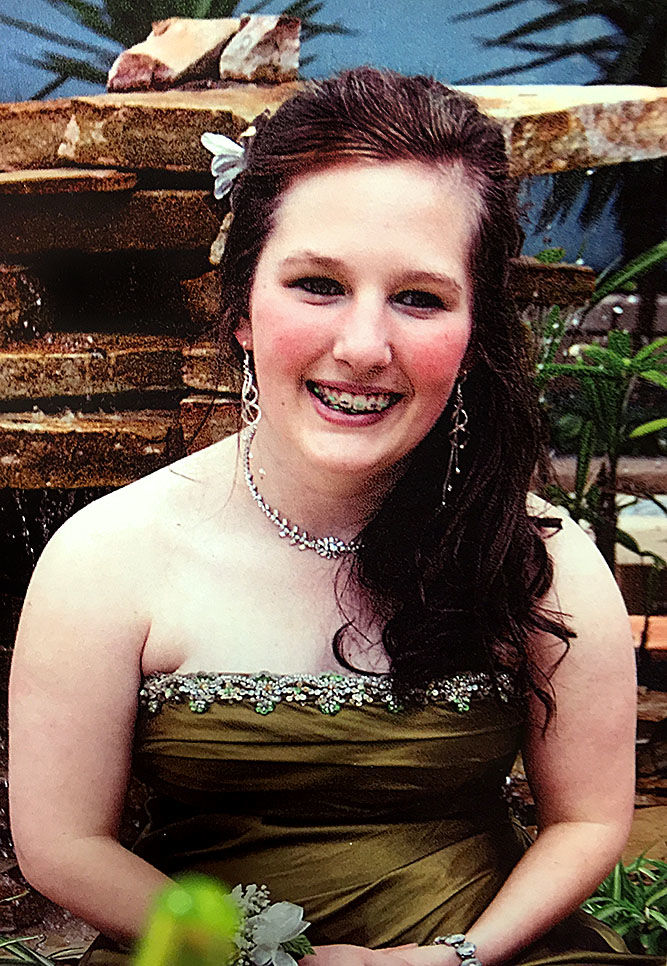 MENOMONIE — A 20-year-old Elk Mound man who caused the death of a passenger in a car he was driving on Sept. 23, 2014, was sentenced Monday to 6½ years in prison.

As part of his sentence, Gunnar D. Zurek, N5572 882nd St., must spend one day each year — on the anniversary of the death of Vannessa N. Marsh — in jail while he is under supervision.

Marsh, an 18-year-old from Elk Mound, died while riding in a vehicle Zurek was driving on 770th Avenue in the Dunn Count town of Tainter. As part of Zurek’s sentence, Judge James Peterson placed him on nine years of supervision — three years of extended supervision and six years of probation. Zurek also must pay court costs and $16,669 in restitution and must not consume alcohol or illegal drugs. He received credit for 284 days served.

During sentencing, Marsh’s family and friends recalled her as a happy young woman who had an infectious smile and cared for others. Her sudden death left them devastated, they said.

Marsh’s aunt, Jane Marsh, said her niece had a “loving, giving heart as big as the world. I miss Vannessa. I miss her laughter that was rich, real and straight from the heart. I miss her infectious smile, her hugs and just hanging with her.”

Vannessa Marsh’s relatives said she changed when she started dating Zurek. She distanced herself from her family, they told the judge, and they felt that Zurek controlled her.

Even after Marsh’s death Zurek was charged in Eau Claire County with exhibition driving.

“That kind of behavior certainly is a slap in the face to family and friends of Vanessa and quite frankly the community,” Peterson said.

Zurek apologized for his actions during the sentencing hearing.

“There are no words ever that will be good enough for the remorse I have for this tragic accident,” he said. “Vannessa was and will be the love of my life.”

Dunn County District Attorney Andrea Nodolf called Zurek an “absolute threat” to the community, noting that in one year he had amassed 20 charges of operating a motor vehicle while his license was suspended.

Zurek was driving as fast as 89 mph in a 45 mph speed zone. He lost control of the vehicle, and Marsh died.

Dunn County sheriff’s deputies found the vehicle on its roof in a ditch in the 7500 block of 770th Avenue. They discovered Marsh’s dead body nearby.

Joseph Thalacker, another passenger in the vehicle, told authorities Zurek was driving and Marsh was in the back seat.

Zurek told authorities he consumed four alcoholic drinks before rolling the vehicle. According to testimony Monday he was to maintain absolute sobriety. An officer found a glass smoking pipe and marijuana near the vehicle.