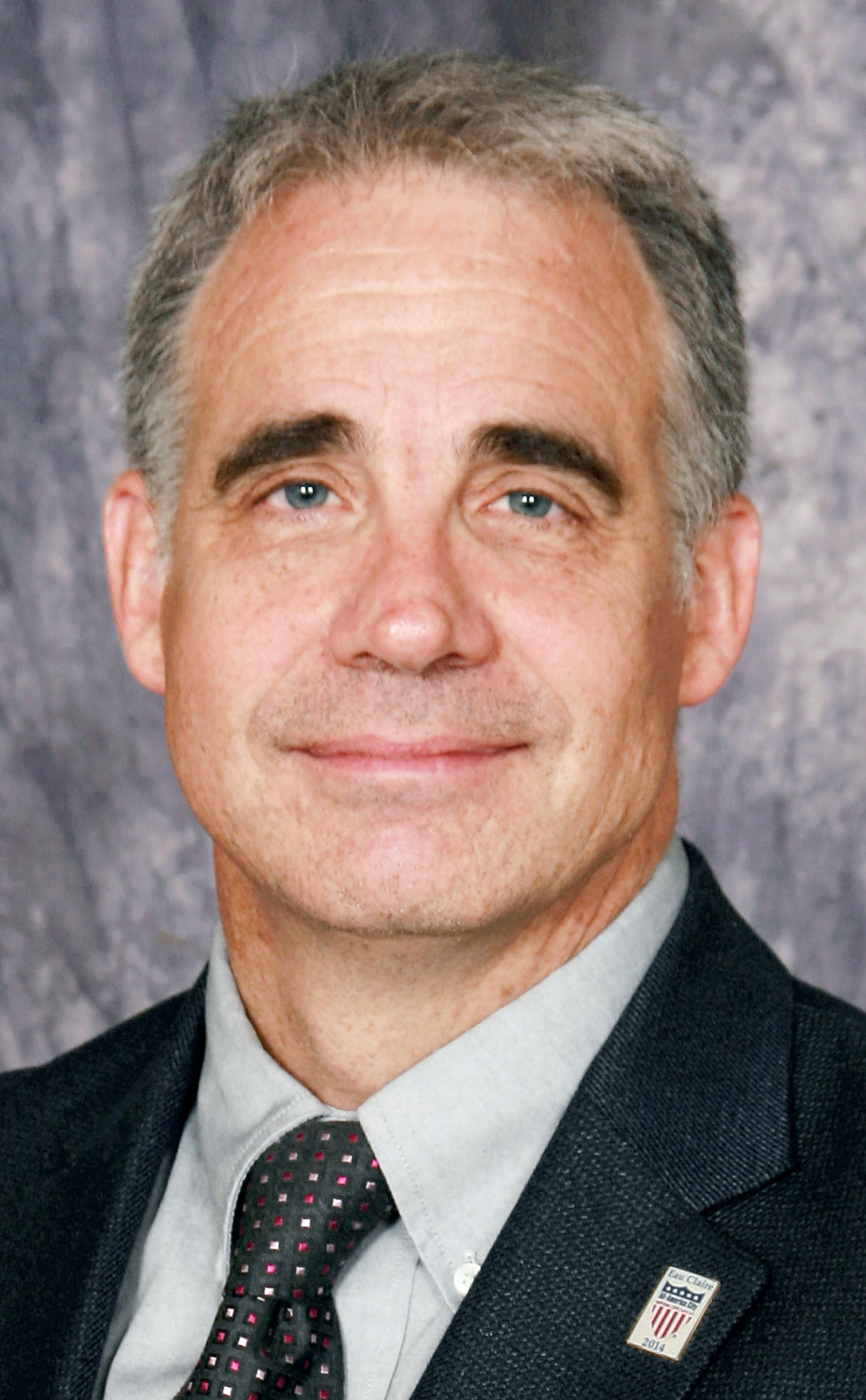 Eau Claire will remain under a state of emergency through late July, as city leaders open up more facilities during the coronavirus pandemic but express continued caution.

On Tuesday the City Council voted 11-0 to extend the emergency declaration and corresponding executive powers granted to the city manager until July 28.

“This is a marathon. It really is,” City Manager Dale Peters said of dealing with a pandemic. “Nobody likes this, and quite frankly everyone is getting tired of this. We’d love for it to be over, but it’s not.”

Eau Claire has been under an emergency declaration since March 17, which was shortly after COVID-19 was declared a global pandemic.

Tuesday’s vote was the third extension granted for the declaration, though Peters noted that some of the measures taken by the city in response to the pandemic’s onset are being scaled back.

Hobbs Ice Center has served as a temporary homeless shelter since April, as other community facilities were too small to allow people to keep distance from each other and reduce the chances of spreading germs. The city is now working to move those sheltered there to another facility in mid-July, Peters said, so events and activities could soon resume in the municipal ice center.

The City Council has met using videoconference technology since mid-April, with only a few members at City Hall and most using computers or smartphones to attend meetings. But Peters said the city is working to reconfigure the council chamber so all members could attend in person but still abide by public health guidelines. He anticipated those changes would be in place for meetings in late July.

City Hall did reopen earlier this month to visitors during limited hours, but Peters noted there is a requirement that all people wear face masks when walking in the building’s hallways to prevent transmission of germs.

Peters remarked that the community has had good success in responding to the pandemic but also has been lucky. He advised residents to continue best practices by wearing face masks and maintaining six feet of distance in public.

Since the pandemic began, there have been 167 Eau Claire County residents who tested positive for COVID-19 out of 7,278 who have been tested, according to figures updated Tuesday on the state Department of Health Services website. The first county resident to die from coronavirus complications was a senior citizen with underlying health conditions who died on Sunday.

• Permanent changes to the city’s sidewalk cafe ordinance that allow a faster permit approval process and for restaurants in the downtown and Water Street areas to use more space for outdoor seating were approved in an 11-0 council vote.

• Eau Claire will split the cost of a $115,000 study being done by Ayres Associates on plans for Highway T on the north end of the city. The city, Eau Claire County and Chippewa County will each pay 30% of the study’s cost, with the remaining 10% split by the towns of Union and Wheaton.

• The council voted 11-0 to give Gateway Industrial Corp. an additional three years to repay loans from the city and Xcel Energy that were due on May 30.

• Eau Claire will continue working with Iowa-based developer Merge on a new downtown building that would replace the city’s old bus transfer center while also creating new apartments and parking. The city’s memorandum of understanding with Merge was slated to end this month, but the council voted 11-0 to extend it through the end of this year.