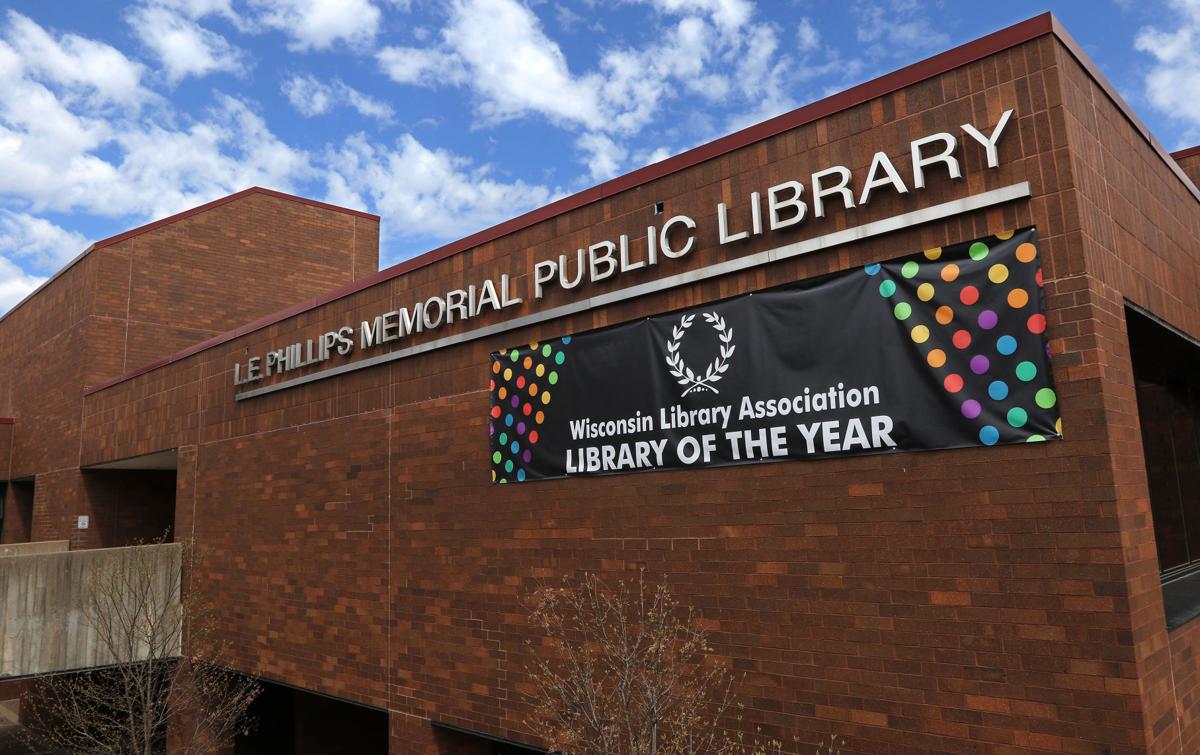 The Youth Services department of the L.E. Phillips Memorial Public Library in Eau Claire has installed its first StoryWalk activity. The activity involves posting pages of a children’s book along a walking path and includes activity prompts. 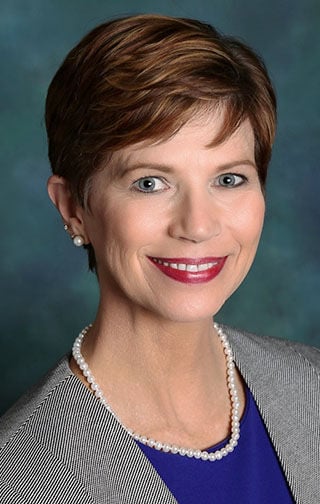 EAU CLAIRE — Eau Claire’s public library is looking for a temporary home for when its building undergoes extensive renovations and an addition starting next year.

L.E. Phillips Memorial Public Library anticipates it will be in a different location, starting in April until the construction project is expected to finish in fall 2022.

The library has already begun seeking out spaces to lease, but does not yet have a spot picked out.

“We are currently in the information gathering stage, exploring all options,” library Director Pamela Westby said in an email to the Leader-Telegram. “There are many, many details that have to be ironed out before we will know the where.”

A few places have already been ruled out, she said, because they weren’t available on a short-term lease basis.

In its search, the library does have several features it’s looking for in the building where it will be for over a year.

Topping the list is access to high-speed fiber optic lines, Westby said. In addition to that, the location will need parking, a public bus stop and accessible restrooms. The library also is looking for a building with low utility costs and that won’t require repairs.

After selecting a location to lease, the library will then seek out a company that can move its collections to the temporary home.

“We want to make a decision soon so we can begin the RFP process to find a moving company,” Westby stated.

The library currently has $400,000 in its 2021 budget to cover moving expenses and rent costs, but Westby said the figure is a placeholder until firm numbers come in.

Those one-time costs are expected to be covered by savings the library has had this year due to its operations being scaled back during the coronavirus pandemic, she said, as well as using money in its fund balance.

The $18.5 million project to renovate and expand the library building is being funded by a mix of money from the city government and donations.

The city’s $11.5 million contribution to the project will revamp mechanical systems in the 44-year-old building.

An update last week from the library’s Story Builder fundraising campaign showed that it was around the halfway point of its $7 million goal. The campaign is seeking to have all donation pledges secured by Jan.1 to have the desired expansion happen while the building’s systems are being replaced, according to the campaign’s website.

The planned expansion includes the addition of a third floor to the building, which will have a large community gathering room, green roof and innovation lab. Benefits of expanded library space include more shelf space for materials, reaching full compliance with the Americans with Disabilities Act, larger youth services programming space, more group meeting rooms and additional areas to read that feature scenic views and natural light, according to a campaign brochure.