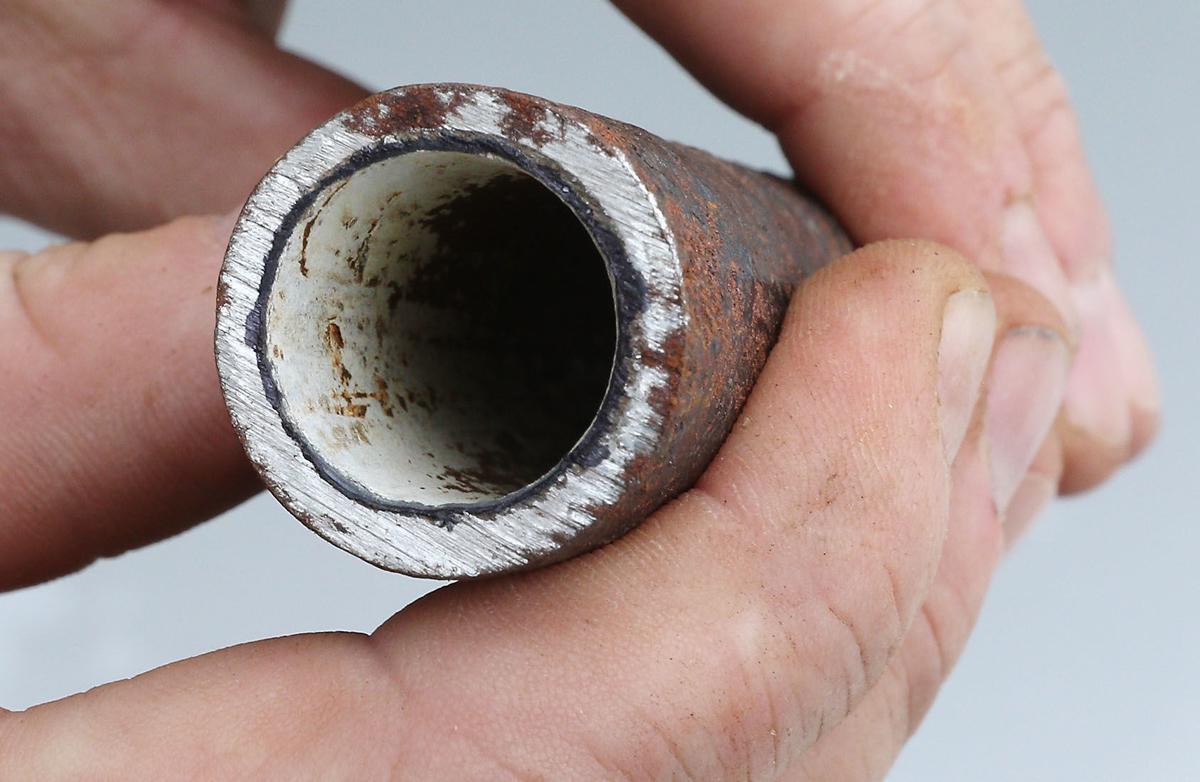 This piece of lead-lined pipe has a protective white film of anti-corrosive lime created by Eau Claire’s treated water. That protective layer can be broken when there is work on buried utility lines, creating the risk of lead entering a home’s water supply. The city approved a new ordinance on Tuesday that makes property owners replace lead pipes connecting their homes to the city’s water system when there is a utility project or water main break on their street. 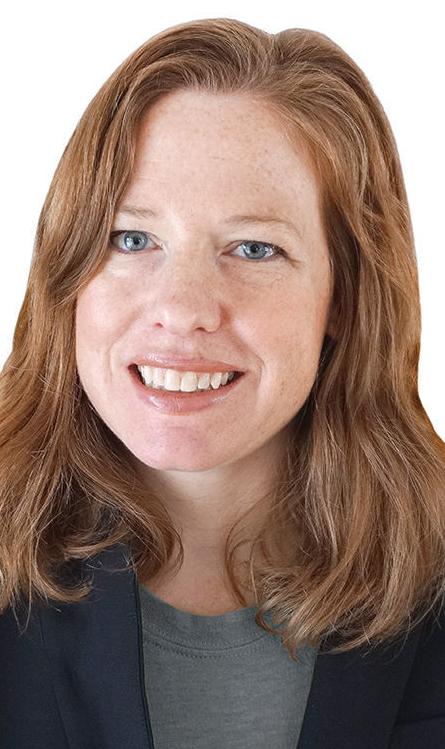 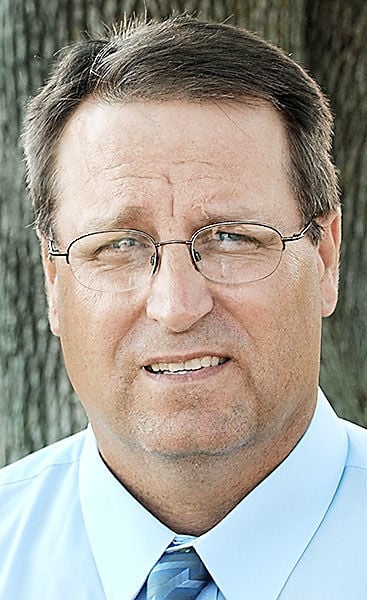 Owners of homes along Chippewa Street and Second Avenue will be the first in Eau Claire to be required to fix lead pipes that run under their lawns and connect to the city’s water supply.

The City Council voted 9-0 Tuesday — Councilwoman Catherine Emmanuelle was absent and one seat is vacant — to change lead service line replacement from voluntary to mandatory for property owners.

“This is a big deal, this ordinance,” Councilman Andrew Werthmann said. “It’s really about doing what’s right for the future.”

The new city law is intended to prevent lead from leaching into residents’ drinking water and causing health problems. Eau Claire does treat its water, which creates a protective film inside of lead pipes to prevent the harmful metal from going into homes.

However, that protective layer can be broken when those underground pipes are disturbed, such as when the city replaces old water mains with new ones. If a home along one of those utility projects still has lead pipes connecting to the city’s system, the drinking water to that house could get contaminated by lead.

“It’s when it’s disrupted is when people are most at risk,” Councilwoman Emily Berge said.

The ordinance specifically requires those with lead pipes to get them replaced when there is a road project with utility work on their street or a water main break nearby.

Among road projects the city has scheduled for this year, several blocks in the Water Street area have water mains old enough that they contain lead. Those projects are reconstruction of Chippewa Street between First and Third avenues and rebuilding Second Avenue between Water and Lake streets.

Jeff Pippenger, community services director, said some of those water mains are 135 years old — among the oldest in Eau Claire.

Owners along those streets will be notified of upcoming roadwork and receive information on the city’s program to reimburse costs for replacing lead pipes. Using grant funds from the state Department of Natural Resources, owners of homes and businesses with lead service lines are eligible for up to $2,000 in reimbursement for having a certified plumber replace those pipes. The city has found the average cost of replacement to be $2,400.

There are about 80 properties are along those blocks scheduled for roadwork later this year in the Water Street area, according to the city.

Notices sent to those landowners will be similar to those the city has sent out since establishing its voluntary lead pipe replacement program in 2017, Pippenger said. The only difference will be that if owners opt not to have their lead pipes replaced during the roadwork, the new law would require them to do so.

But Pippenger is expecting people will not oppose updating their pipes using the city’s reimbursement program, citing the 100% compliance when residents along road projects were asked to do so in 2019.

Since 2017, 193 private lead service lines have been replaced in Eau Claire through the grant program and residents have been reimbursed $379,160 for that work, according to the city.

• In a 9-0 vote, the City Council approved the updated Third Ward Neighborhood Association Plan. The document now becomes part of Eau Claire’s Comprehensive Plan, which is used by city officials as a guide for making decisions.

• A labor contract with the Eau Claire Police Patrol Local 9 union was approved for 2020 and 2021. The contract includes 1.25% raises in January and July of both years, which is akin to salary increases the city provided in the latest contract with the local firefighters union.