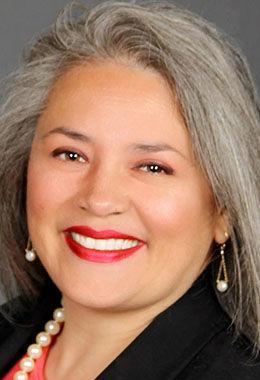 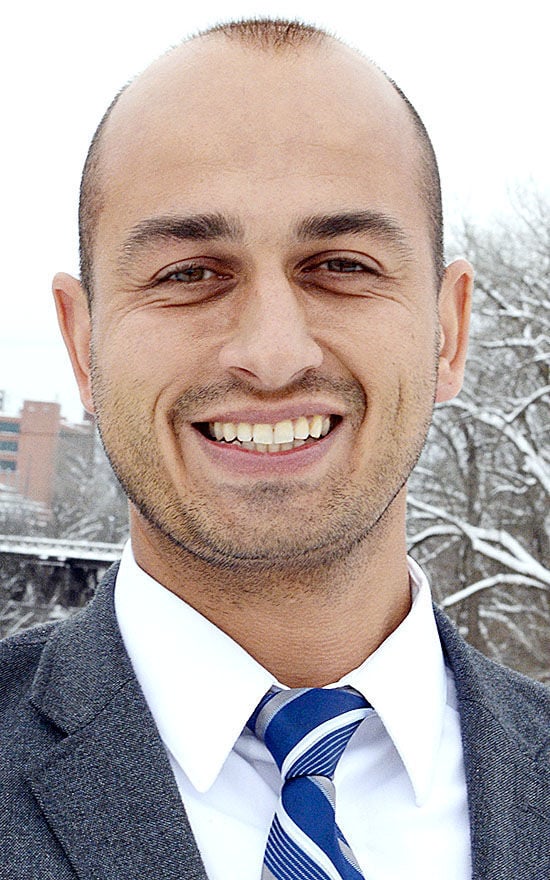 Eau Claire leaders will talk in two weeks about a city policy regarding the use of face masks in public places during the coronavirus pandemic.

Though not yet stating whether it would be a mandate or not, City Manager Dale Peters said he is working on a policy to present to the City Council for consideration next month.

“It is our plan to work on a recommendation going forward before your next meetings in early August,” he said.

The council’s next scheduled meetings are on the night of Aug. 10 to hear from the public and the afternoon of Aug. 11 to vote on items on its agenda.

Peters is speaking with a statewide task force on mask use strategies to find a policy that would be the best approach for Eau Claire. It would need to would be functionally enforceable, meet legal standards, and maximize public input and legitimacy, he said.

Two council members made their stances clear on the issue of requiring people to wear face masks to slow the spread of coronavirus.

“I am 100% in support of a mask mandate,” Councilwoman Catherine Emmanuelle said during Tuesday’s meeting.

Councilman Andrew Werthmann echoed Emmanuelle’s stance on wearing masks. He said communities that are proactive with mask mandates and other recommendations from public health officials have been able to return to “some sense of normalcy.”

Werthmann contended that a mask mandate would help the local economy, allow people to stay in good health and prevent the health care system from being overwhelmed by a surge in COVID-19 cases.

“I think long-term we’re going to have to take that additional step of mandating a mask order,” he said.

Emmanuelle asked the top local public health official whether the city should act even sooner on adopting a strong policy on mask use.

Lieske Giese, director of the Eau Claire City-County Health Department, said that based on the number of coronavirus cases, health care facility capacity, other metrics and behavior of people in the community, that immediate action was not needed Tuesday.

“At this point in time — today — I am not coming to you based on my public health ethic and responsibility to say we have to do something now,” Giese said.

The community has time to work through this and come to a conclusion that will be supported by residents, she said.

But Giese did add that if COVID-19 figures do take a sharp turn before the mid-August council meetings, she would alert city leaders on actions that would be needed immediately.

On July 14, the council approved a resolution encouraging residents to wear face masks, but did not make it mandatory.

At Monday night’s council meeting, residents representing dueling petitions for and against a face mask mandate spoke to city leaders.

Eau Claire will remain under a state of emergency due to the coronavirus pandemic at least until late August.

In an 11-0 vote Tuesday night, the City Council extended an emergency declaration to Aug. 25. This is the fourth time the city has extended the declaration, which was originally enacted on March 17 when COVID-19 became a global pandemic.

One of the recent actions Peters took under the expanded powers was to waive late fees for residents on their water bills through the end of the year.

Using Hobbs Ice Center as a temporary homeless shelter starting in April also was another response made possible through the emergency declaration.

The city is working on an agreement with Catholic Charities and Lutheran Social Services to designate another facility as a shelter, Peters said, allowing Hobbs to resume serving its intended use for ice skating and hockey.

The city intends to relocate those who have been staying at the municipal ice center by the end of August, he said, so it could return to regular use by Sept. 19.

• A five-year plan for city projects was approved 11-0 by the council. Among next year’s spending is $350,000 for police department video technology, including the adoption of body-worn cameras for officers.

• Eau Claire will apply for up to $500,000 in Idle Sites grant money from the Wisconsin Economic Development Corp. to help demolish the defunct Kmart, 2424 E. Clairemont Ave., and prepare the land for a Hy-Vee grocery store.

• The council voted 11-0 to sell a 4.2-acre site with Mount Washington ski jump for $1 to the Flying Eagles Ski Club.

• A city Safe Routes to Parks plan was adopted through an 11-0 vote of the council.