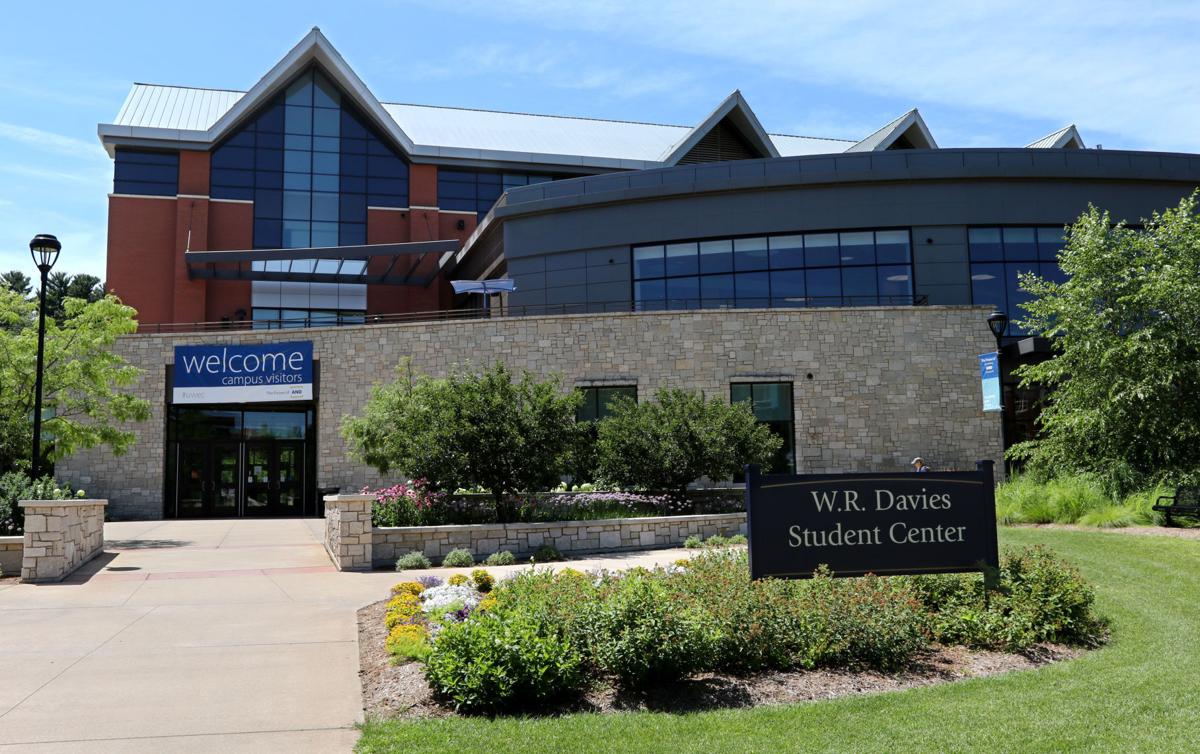 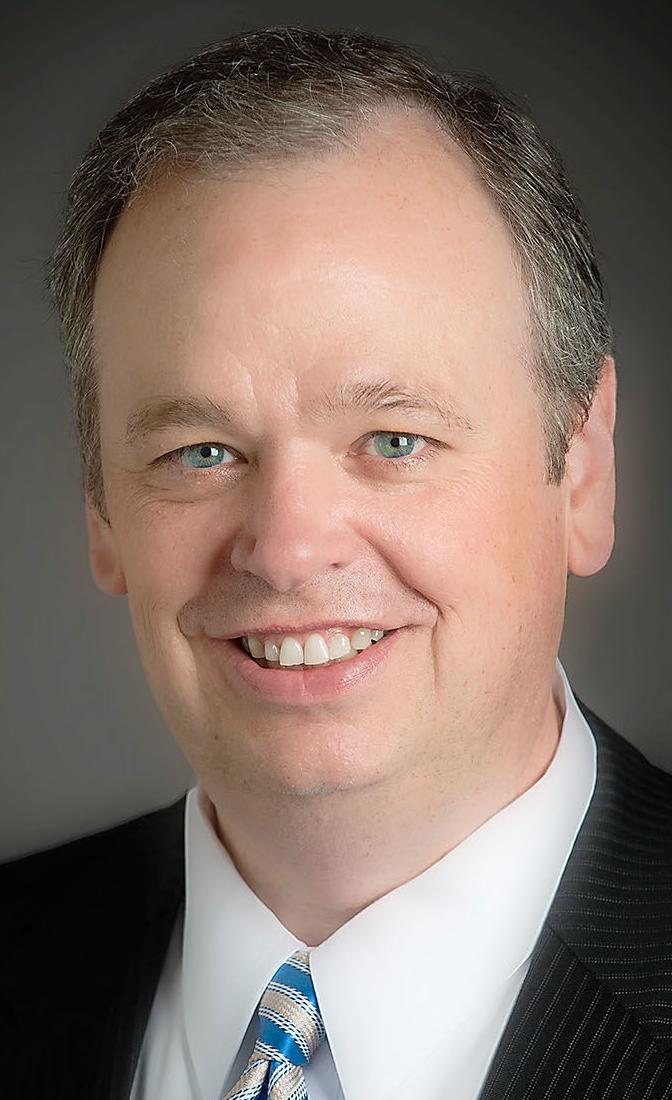 During the last decade there were times when Eau Claire area residents occupied three seats on the UW System Board of Regents, including the presidency.

But now that has contracted to one member following Gov. Tony Evers’ latest appointments to the body that oversees the state’s public universities.

One of those departing regents is Jason Plante, a vice president at Eau Claire general contracting firm Market & Johnson.

That leaves attorney Edmund Manydeeds III, who began serving his latest seven-year term as a regent in May 2019, as the lone current member from Eau Claire.

While regents are responsible for governing the UW System from a statewide perspective without preference to their hometown or alma mater, familiarity with their nearest campus is seen as a positive by local university officials.

“It is helpful to have individuals from our region as members of the Board of Regents — not from the perspective that they represent only the interests of our region — but that they can provide important insights to the regents’ deliberation and decision-making process,” UW-Eau Claire Chancellor James Schmidt said in an email to the Leader-Telegram. “Wisconsin has mid-sized cities in a number of regions of the state and the issues affecting those mid-sized cities like Eau Claire, and the areas where they are located are often very different from higher-population centers such as Milwaukee and Madison.”

Schmidt added that regents typically are well-connected in their communities and their knowledge helps them understand how university programming and projects can meet economic and cultural needs of the region.

Doug Mell, UW-Stout’s director of executive communications and external relations, had similar comments on the relationship between regents and campuses.

“Regents are appointed to represent the entire state and not just the area where they reside. We work hard on establishing strong relations with all regents from all parts of Wisconsin,” Mell said. “However, there are certainly advantages to having a Regent who is familiar with the unique needs and attributes of the Chippewa Valley.”

While there’s been a recent streak of people with strong ties to Eau Claire that have served on the Board of Regents, Mell could not find Menomonie residents or people otherwise tied to UW-Stout serving on it since the 1971 merger of two public university groups that created the UW System.

Prior to that unification, the board that oversaw the Wisconsin State Universities had numerous Menomonie residents serve on it as that group’s territory included UW-Stout. Those included the university’s namesake, James Huff Stout, and local businessman Robert L. Pierce, who is called “one of the university’s best friends involving matters in Madison” in UW-Stout’s official history book.

Up until 2010, it had been three decades since an Eau Claire resident had sat on the Board of Regents.

First appointed by Gov. Jim Doyle, Manydeeds served as a regent from late April 2010 until May 2017 before Evers was elected and put him back on the board.

In May 2012, Gov. Scott Walker named local attorney John Behling to the board, who served as its president for two years. Just as Manydeeds’ first term ended in spring 2017, UW-Eau Claire student Ryan Ring joined the board. In March 2018, Walker appointed Plante to fill the remainder of a term left vacant by another regent. That resulted in three seats occupied by people who live in the Eau Claire area until terms for both Behling and Ring ended in spring 2019.

Assuring a degree of representation across Wisconsin on the Board of Regents was the aim of a law passed in late 2011 by Walker. That law requires at least one regent to be from each of Wisconsin’s eight congressional districts.

The majority of regents on the 18-member board do still hail from the state’s populous Madison and greater Milwaukee areas, according to their biographies on the UW System website.

Wisconsin’s Third Congressional District is home to six of the 13 university campuses in the UW System, including UW-Eau Claire and UW-Stout.

In addition to Manydeeds, there is another current regent tied to that district — UW-La Crosse student Olivia Woodmansee.

The board is comprised of 14 citizen members, two students, the state superintendent of instruction and the president of the Wisconsin Technical College System Board.