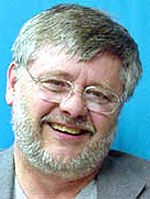 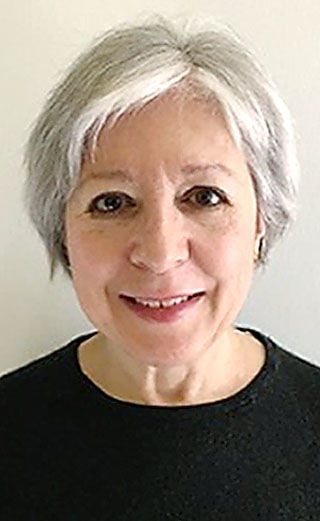 The Judiciary and Law Enforcement Committee unanimously approved a resolution during its meeting Thursday that would require “any department of over 50 employees, trending significantly and repeatedly over budget, to seek approval prior to filling vacant staff positions and to provide fiscal reports to the County Board of Supervisors upon request.”

During the County Board meeting Tuesday, the resolution was referred back to five separate committees — Judiciary/Law Enforcement, Human Resources, Administration, Highway and Human Services — for additional consideration before being brought again to the County Board for approval, likely during its January meeting.

“By the time this returns to the (county) board, God knows it will be vetted,” Supervisor Jerry Wilkie said during Thursday’s committee meeting.

Supervisor Stella Pagonis said the resolution represents a minor fix for a larger issue. Wilkie agreed and said it is good to have more people involved when financial problems arise.

In an interview Tuesday with the Leader-Telegram, DHS Director Diane Cable said the resolution would likely have a negative impact in multiple ways, including potentially increasing long-term costs, hurting staff morale and making it more difficult to hire new employees.

“Structure and stability is pretty important to our operations,” Cable said. “Work that is here is very relational work … We work with individuals and families and it takes staff to be able to do that work, and slowing down that process will negatively impact operations, which can lead to poorer outcomes, and it could cost us more money financially.”

Cable said existing processes are already fairly efficient and that this proposal is not the best way to improve them.

“I don’t know that this is the right approach if it’s solely to have departments manage within their budget,” Cable said. “... There are already steps put into place as a county and a county-administrator county in which we are attending to this issue. This proposed resolution, as I understand it, would create many more barriers and take up much more time and have negative outcomes.”

Cable said it takes DHS about three months to fill a vacancy. That length could increase with the enhanced oversight, which could force existing employees to meet the extra demand left by an open job, adding stress to their occupations.

“That’s a lot of additional work that staff are having to shoulder and carry in a system that has become pretty efficient already,” Cable said.

Cable said DHS is already seeing beneficial results. According to a handout presented by Cable, DHS saw a 19% reduction in out of home placements from October 2018 to October 2019. The agency also had a 53% reduction of residential care center placements in the same time span. From January to September of this year, DHS had a 23% reduction in costs for out of home care, which focuses on child services, and a 36% decrease in costs for residential care, which serves adults.

Pagonis and Wilkie said measures to reduce costs are in place but improvements can be made. With more people considering the issue, overages will ideally decrease, thus improving the county’s fiscal health.

The next County Board meeting is scheduled for Dec. 17.