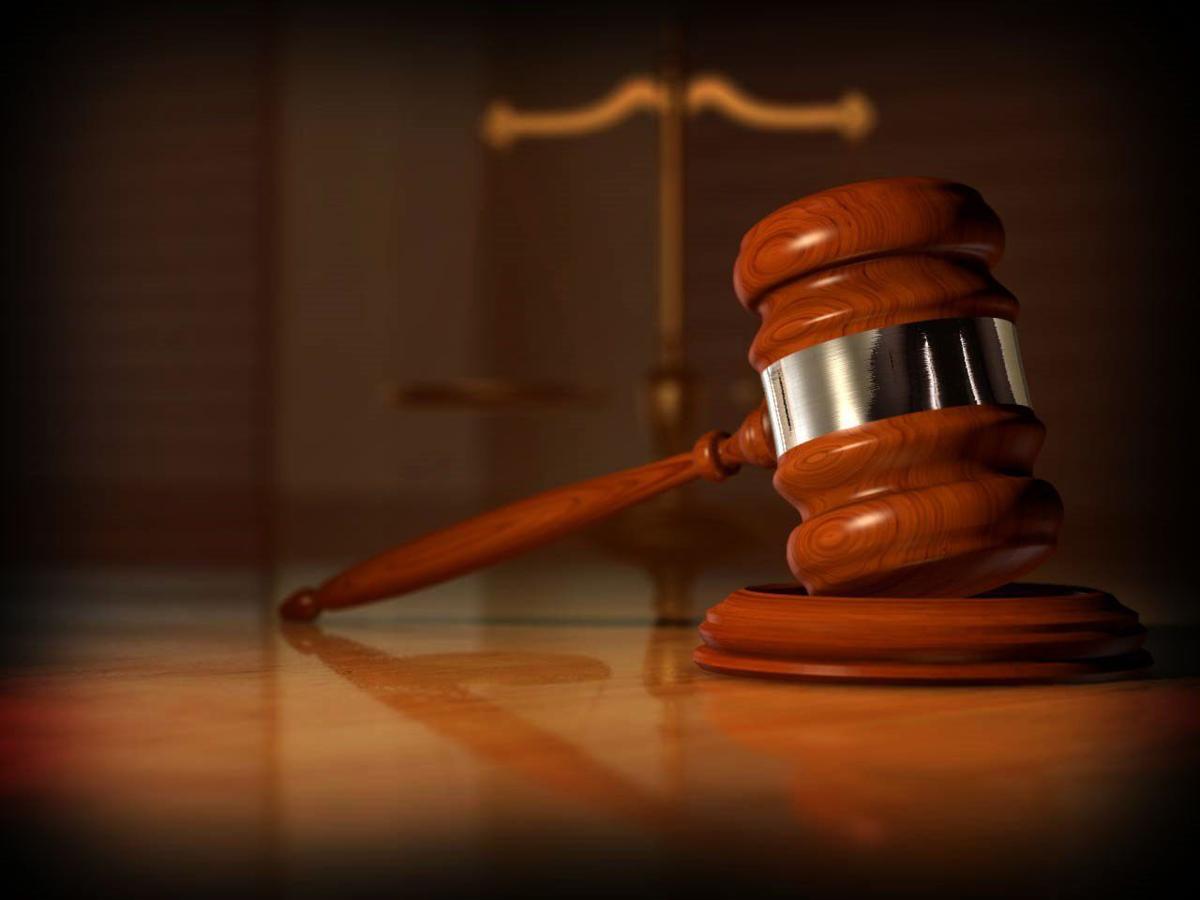 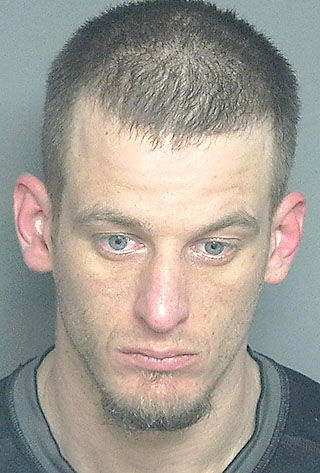 One of two men accused of prostituting and sexually assaulting a 15-year-old girl will spend 10 years in prison.

William L. Hargrove, 33, 722 Eddy St., was sentenced Wednesday in Eau Claire County Court to a felony count of sexual assault of a child under age 16.

A felony count of soliciting a child for prostitution was previously dismissed.

As conditions of supervision, Hargrove cannot have contact with the victim or unsupervised contact with other children. Hargrove must also register as a sex offender for the rest of his life.

Hargrove’s co-defendant, Richard A. Bye, 26, 1105 Barland St., has pleaded not guilty. A jury trial has not been set.

The girl told police she blacked out before the assault after she was given methamphetamine.

The incident occurred June 30 at an Eddy Street residence.

The girl told police her ex-boyfriend lived at the residence.

The girl said she went to the residence to sell marijuana and became intoxicated there.

A man she did not recognize and had not seen before approached her and asked if she wanted to go to the upstairs area of a neighboring residence to try to sell the marijuana.

The girl said she went to the upstairs residence with the man and entered a bedroom.

The girl said the man threw her to the floor and she blacked out.

When she woke up, the girl said she discovered $8 and a gem pack of meth on her chest and she was in pain.

The girl said she consumed the meth believing it was cocaine, and that it would wake her up.

The girl’s mother said the girl was clearly under the influence of a substance when she returned home.

The girl said she remembered a man engaging in sexual contact with her before she blacked out.

The girl said the man who took her upstairs, later identified as Bye, told her she was going to have sex with him.

Bye told her she was then going to have sex with another man, later identified as Hargrove, for $8 and a bag of meth.

The girl said both men knew she was 15 years old.

Bye told police the girl was “doing it to herself” and was trying to “sell herself to people.”

Bye said the girl was trying to get his people to go to jail.

After first denying it, Hargrove admitted to having sex with the girl.

Hargrove said the girl tried to sell him marijuana after they had sex, but claimed he did not give her any meth or money for the sex.

DNA from both Bye and Hargrove were found following the girl’s sexual assault examination at the hospital.