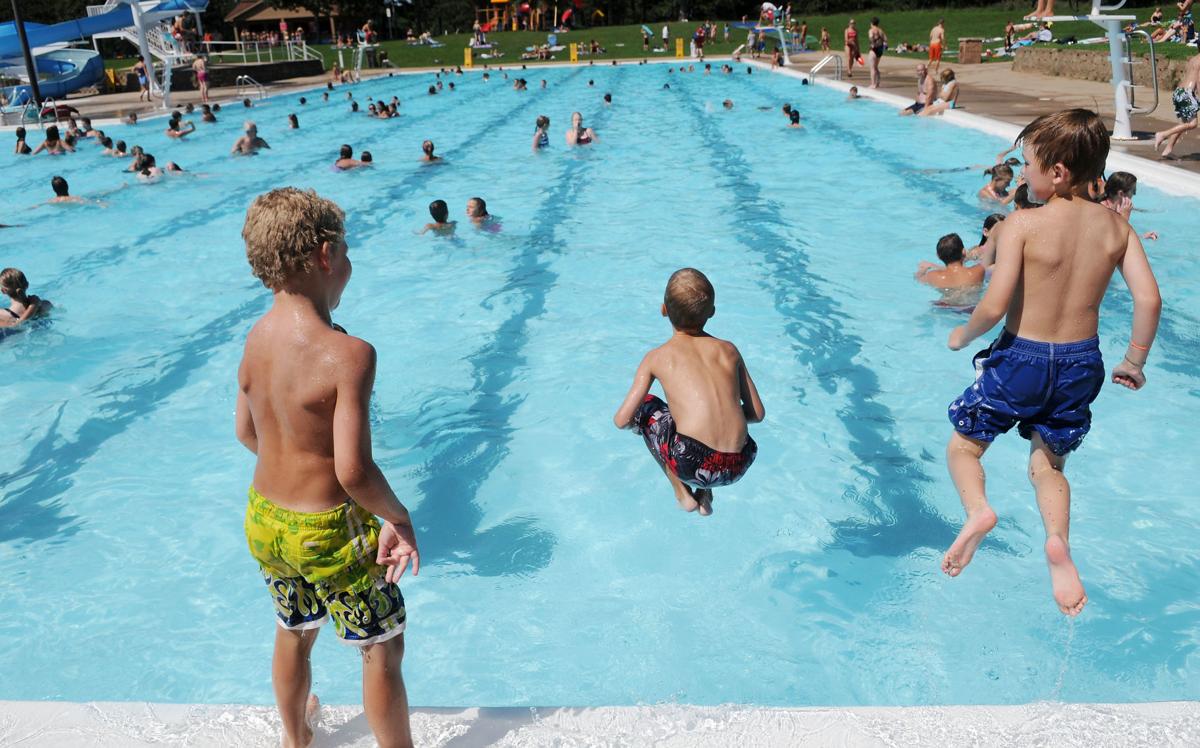 Fairfax Park Pool was filled with children in these file photos, but the Eau Claire facility won’t open until at least July 1 this year because of needed repairs. 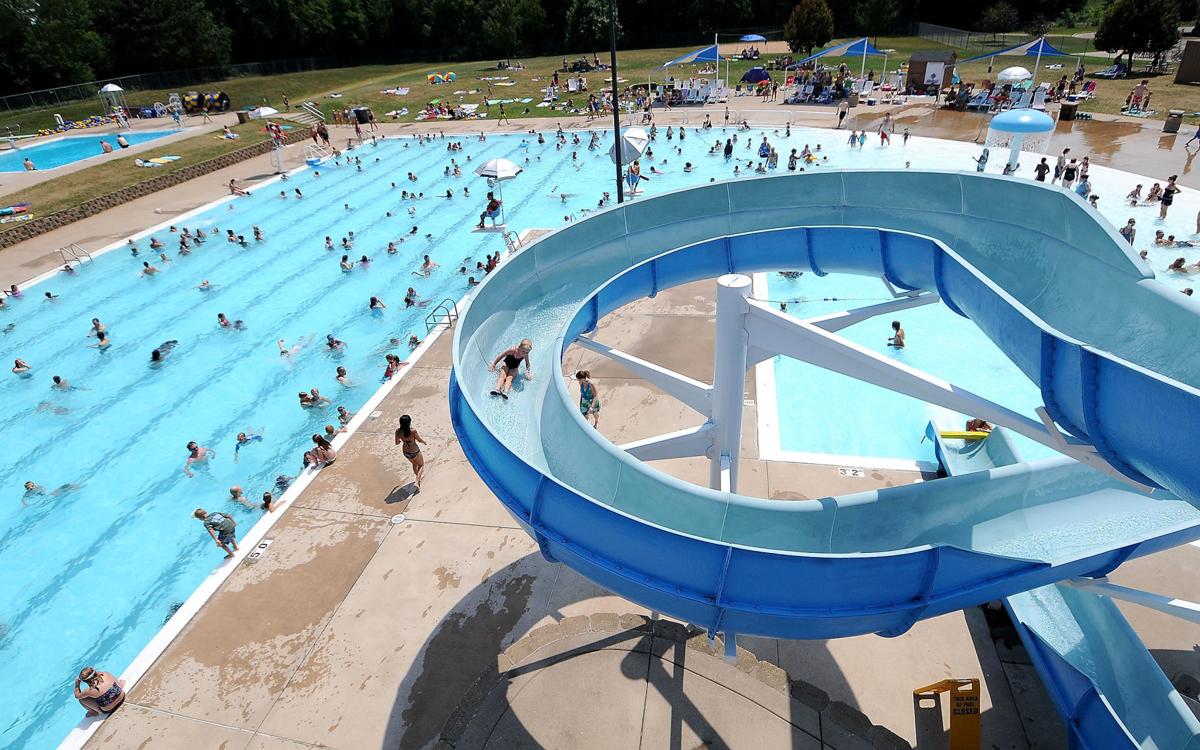 Fairfax Park Pool was filled with children in this file photo, but the Eau Claire facility won't open until at least July 1 this year because of needed repairs.

Fairfax Park Pool was filled with children in these file photos, but the Eau Claire facility won’t open until at least July 1 this year because of needed repairs.

Fairfax Park Pool was filled with children in this file photo, but the Eau Claire facility won't open until at least July 1 this year because of needed repairs.

Fairfax Park Pool in Eau Claire won’t open until at least July 1 – but the delay has nothing to do with COVID-19.

“We noticed we were losing our recovery water last year,” Comte said Thursday. “Our pool is about 30 years old. We had a good, early spring, and we were able to get in and find a water line that needed to be repaired. We’re actually happy we found something, because now we know.”

The work on the line started last week and is already fixed. However, the next step is pouring new concrete on the floor of the pool, and a specific mix is needed for pools, she said.

“It’s been moving as fast as we can,” she said.

There is no guarantee the pool will open in July, she added.

“We’re trying to be hopeful and optimistic we can open the pool to our community,” Comte said. “We are encouraging our leadership to open the pool.”

However, Comte said guidelines on how many people can gather in one location at a time will ultimately be the factor in the decision if they open.

The pool was slated to open on Saturday. Comte said staff has been hired so if they get the go-ahead, those workers will still need to be trained before the pool opens. The pool also still would need to be filled with water.

Other pools in the area are still figuring out their opening dates.

Chippewa Falls parks director Dick Hebert knows people are anxious to find out if and when the Bernard Willi Municipal Pool will open this year. However, he is asking for patience.

“For us, it’s undecided, or yet to be determined,” Hebert said Thursday.

Officials from area parks and recreation departments have been meeting this week to discuss when certain aspects of parks will reopen.

“We put together some tentative guidelines,” he said. “We’re trying to be consistent, as much as possible. We all work with different health departments.”

However, many cities across the state are considering opening in July, while others are planning to cancel for the entire summer, he said. Hebert said he hopes to be able to finalize plans soon, but he acknowledges there are challenges.

“How do we tell kids to social distance?” Hebert said.

In Stanley, the city’s municipal pool is connected to the Stanley-Boyd High School.

Ben Isenberger, Stanley’s aquatic director, explained that the state’s order that closed all school buildings means “we are for sure shut down until June 30.”

“I don’t know what the next step is, what the regulations will be, or what our locker room policy will be,” Isenberger said, adding he’s having a hard time finding regulations. “Maybe we don’t put tables out for people to sit on.”

However, other pools in the area are opening up. Chaos Water Park at the Metropolis Resort & Conference Center in Eau Claire will open at 4 p.m. today. Action City also will open at 9 a.m. today.

“We’ve been working with the health department and following all their guidelines,” said Billy Bandli, Action City general manager. “Our capacity will be limited some. We have the mini-golf course, which is outside and people can spread out.”

Bandli said they will be sanitizing all tubes after each use.

“We’ve been going through and spacing out tables,” Bandli said. “The (Centers for Disease Control) is not concerned about transmissions through the water; it’s things around the water. We’re encouraging people to come if they feel safe.”

The YMCA of the Chippewa Valley pools in Eau Claire and Chippewa Falls will reopen on a limited basis June 1.

The playground equipment in Chippewa Falls is already open. Hebert said the walkways to the zoo will open at 10 a.m. today, and the basketball courts also will open.

“The message is going to be, ‘use at your own risk’ and also the recommendation to wash your hands before and after using park facilities,” Hebert said.

Other aspects of the city’s parks remain closed, as all but one bathroom building hasn’t opened. Hebert said he also doesn’t have a timeline for opening the zoo, splash pad, allowing for shelter reservations, or games at Casper Park.

“It’s the same challenges as the pool,” Hebert said. “You are dealing with kids, and groups of more than 10.”

Also, new signage will be placed throughout city parks, explaining the new guidelines.