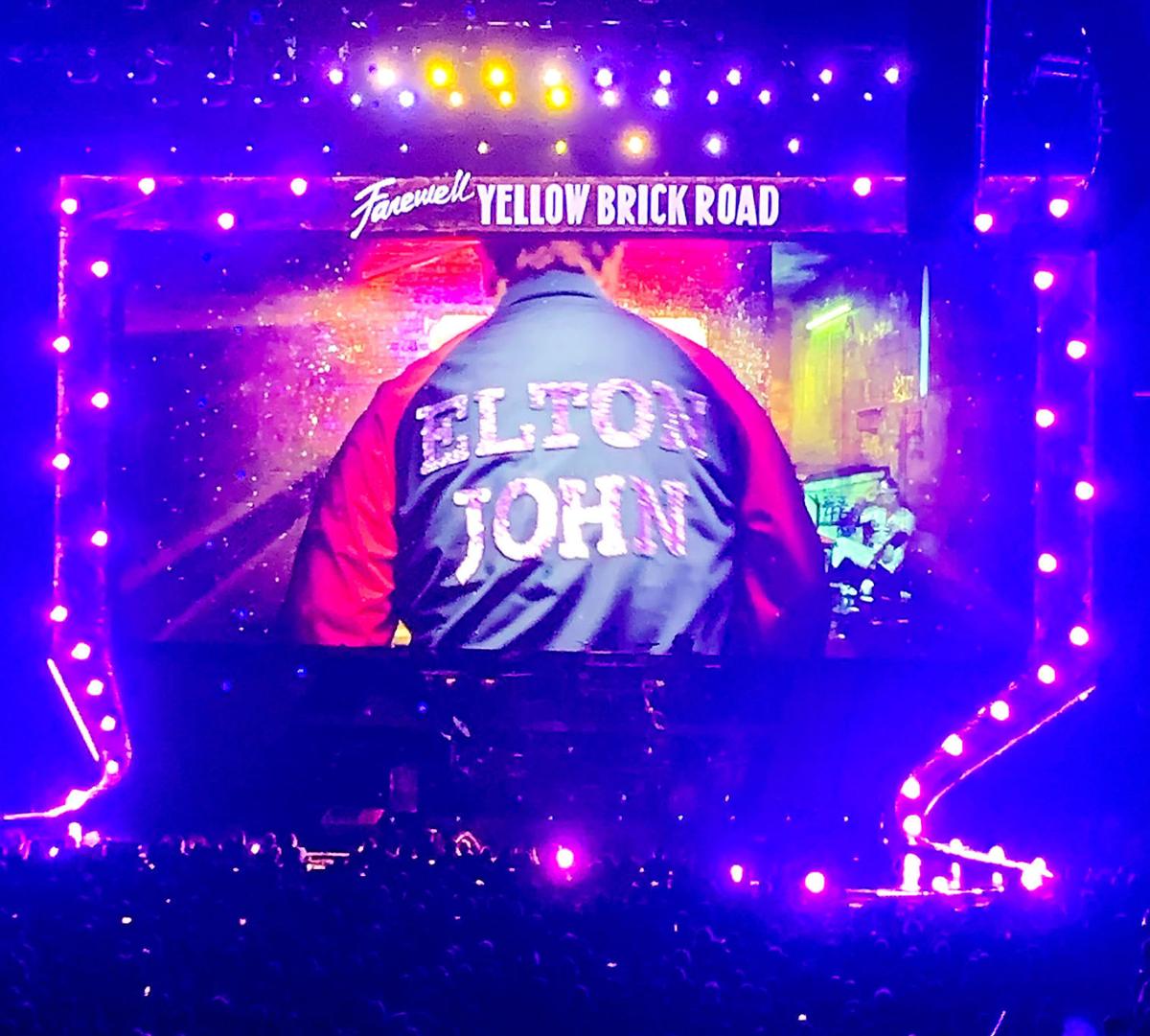 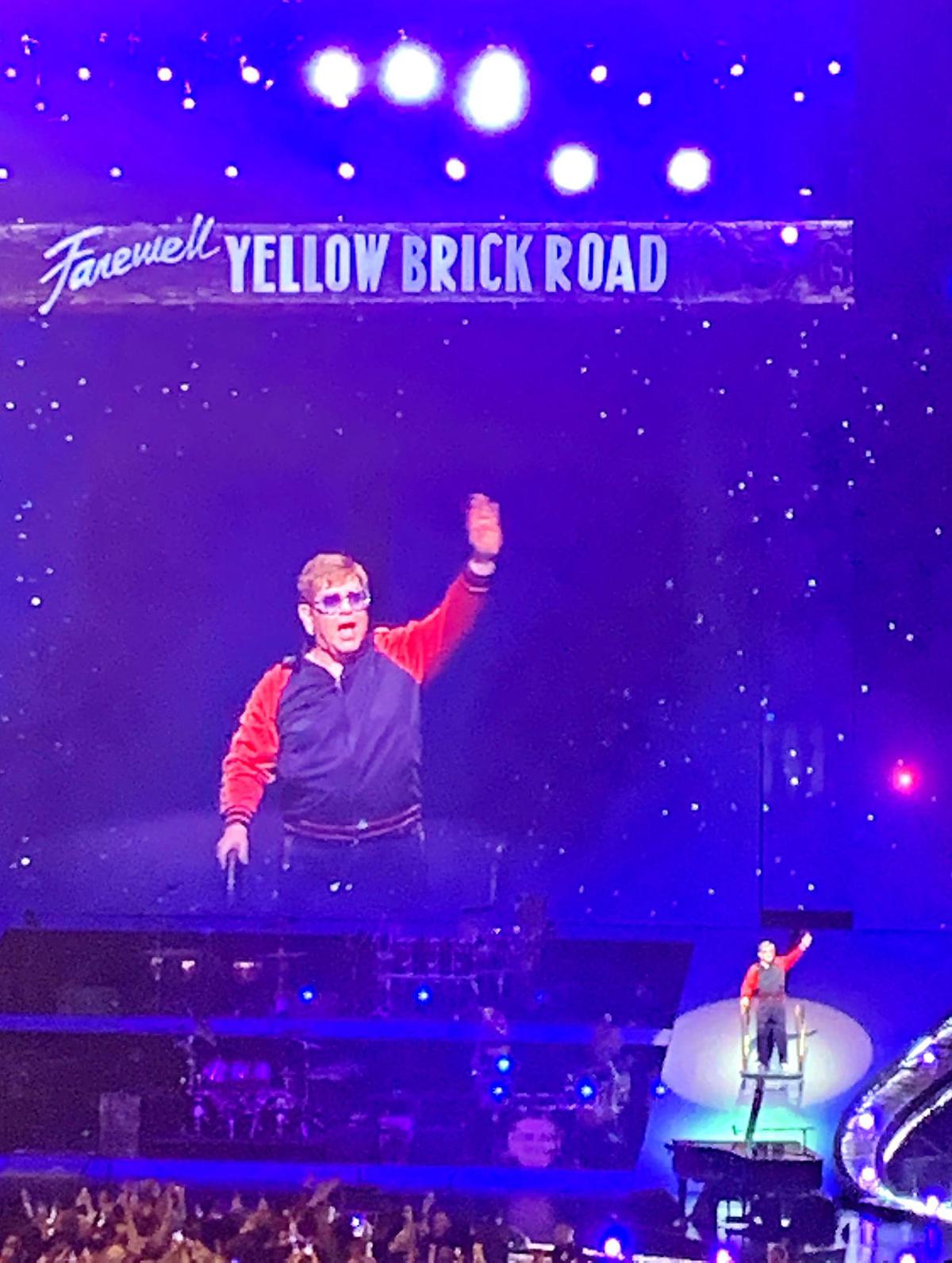 Elton John performed hits such as "Tiny Dancer," "Candle i the Wind" and "Crocodile Rock" Feb. 22, the second concert of his two-night stand at Target Center in Minneapolis. 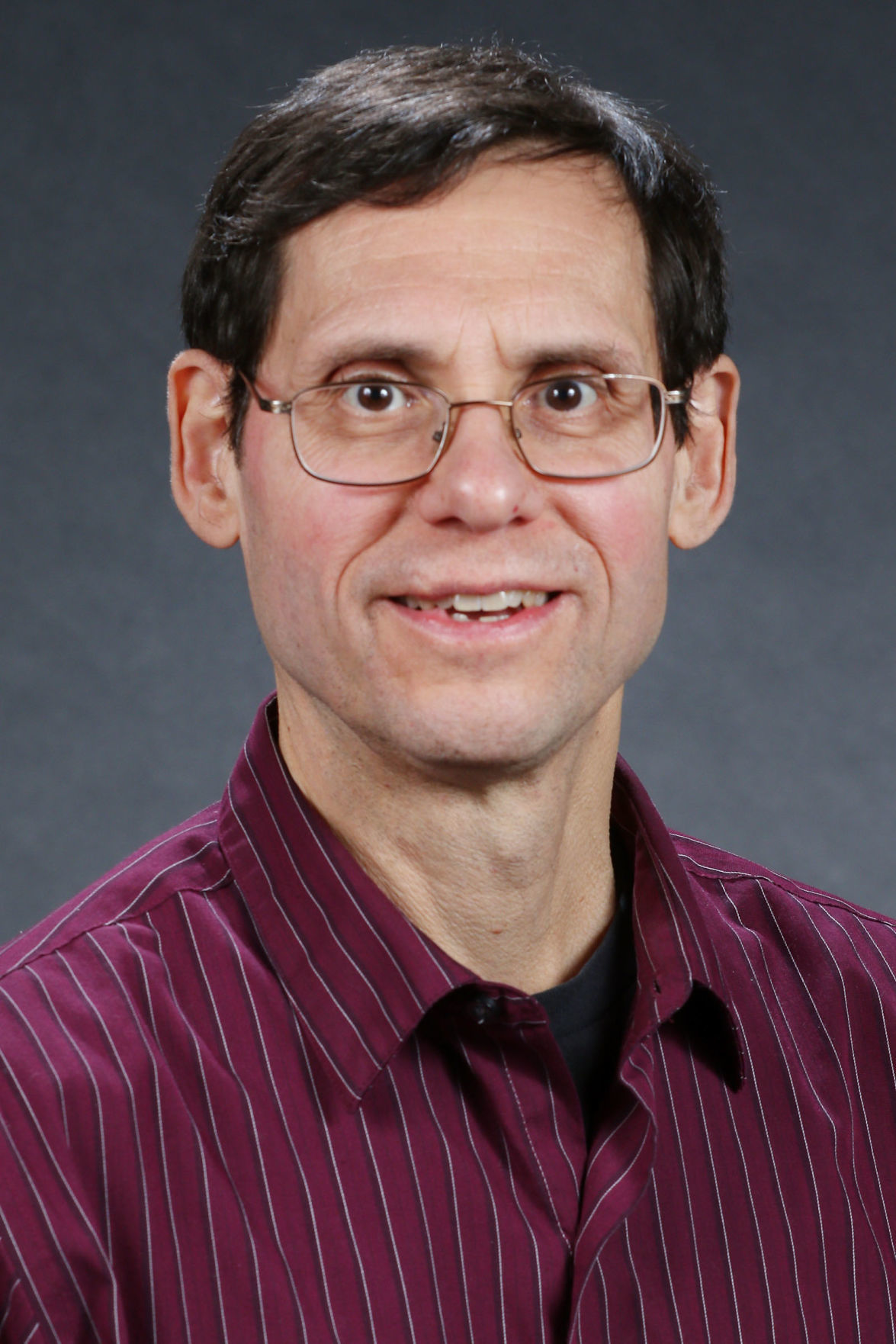 Elton John performed hits such as "Tiny Dancer," "Candle i the Wind" and "Crocodile Rock" Feb. 22, the second concert of his two-night stand at Target Center in Minneapolis.

MINNEAPOLIS — Even if this truly is goodbye for Elton John as a touring act, it’s hard to imagine the sun going completely down on the music and the piano man.

Two reasons for that became clear during his nearly three-hour, intermissionless swan song Feb. 22 at Target Center: His recorded legacy and personal charisma seem sure to stand the test of time; and the loyalty and exuberance of his fans would make sure he isn’t forgotten.

To the latter point, even before the marathon-length parade of hits got rolling, audience members showed they intended to play a part in the festivities rather than just listen passively. A striking number of young and old concertgoers came decked out in eye-popping, oversized garb, including shoes and glasses, in tribute to their knight in gaudy jackets. And once Sir Elton began the show with the rhythmic key pounding of “Bennie and the Jets,” the fans made themselves an indispensable part of it through singing along tirelessly and offering frequent standing ovations.

No doubt some ardent fans went away disappointed that he didn’t play this or that song. But consider what the numbers, according his website (eltonjohn.com), say about his success: 38 gold and 31 platinum or multi-platinum albums; 300 million records sold worldwide; and status as the reigning most successful solo male in the history of the American charts and the third most successful artist overall, behind only Madonna and the Beatles.

A look at the 24 songs he played on this night (see the setlist at tinyurl.com/y4x4nok6) — and apparently on pretty much every night of his “Farewell Yellow Brick Road” tour — indicates he hit almost all the brightest gems in his catalog. (Notable exception: “Honky Cat.”)

Of course the chart-toppers got their turn, including but certainly not limited to “Rocket Man,” “Someone Saved My Life Tonight,” “Daniel” and the hard-rocking, set closing quartet of “The Bitch is Back,” “I’m Still Standing, “Crocodile Rock” and “Saturday Night’s Alright for Fighting.”

But he also played songs that may not have been among the biggest sellers but still have gained lauded status by audiences and/or Elton himself: “Indian Sunset,” “Funeral for a Friend/Love Lies Bleeding,” “Burn Down the Mission” and “Believe.”

The songs were brought to thundering life by a band (seven musicians, including the pianist) that drove the beat propulsively. Accompanying Elton’s physical style of piano playing were three percussionists: two who mainly worked on drum kits, and a third, Ray Cooper, whose varied instrumentation often created highlights in their own right.

Elton’s achievements would be impressive if they simply took their place on personal and radio station playlists. But the artist and the tunes haven’t become simply become popular but cultural touchstones.

During the Marilyn Monroe tribute “Candle in the Wind,” it’s likely minds flashed back to the funeral of Princess Diana in 1997, when he performed the song in a version, “Candle in the Wind 1997,” that his website says has become the biggest selling single of all time. Surprisingly, the video display, which throughout the performance flashed often striking and sometimes inscrutable images, did not make that connection explicit.

And as Elton talked about his fundraising efforts related to AIDS, many no doubt remember his friendship with and advocacy for Ryan White. White, who died at age 18 in 1990, was among the first hemophiliacs who succumbed to AIDS. He also attracted the glare of media coverage as he faced opposition, in some quarters, to his attempts to live a normal life. In part due to Elton’s personal and financial help, White is credited with bringing understanding about the virus to the public.

Other songs don’t have historical relevance but have become interconnected with personal memories. After hearing “Tiny Dancer,” one of the concert’s high points for me, I simply had to re-watch the memorable scene from “Almost Famous” that featured the tune in the soundtrack and sung by the characters.

And “Saturday Night’s Alright for Fighting” brought me back to freshman year in college, when that song made it to the turntable of frequent parties in a particular dorm room – so packed was that tiny space that I remember at least one reveler doing his inebriated version of the twist on a bed because there was no room on the floor.

Through the concert, Elton showed many sides of his public self’s personality, by turns brash, heartfelt, gracious and wistful. In contrast to some old concert footage on the video screen, in which the many years younger Elton was doing a brief handstand on his piano keys, feet up in the air, he was a bit more subdued on this evening. But that befits an entertainer in his 70s putting on a show of generous length.

At one point during a between-song monologue, he explained why he felt it was time to close the touring chapter of his career. His reasoning seemed sound as he talked about the need to spend more time at home with husband David Furnish and their two children. And he certainly sounded sincere and can justifiably say he has given his all to the fans for all of his globe-trotting from concert stage to concert stage.

But while he may leave behind his wilder live performance antics and his most garish stage attire, I’m skeptical that it’s going to be a long, long time before he decides he misses the spotlight. So I suspect he’ll be back, and, for that matter, welcomed back.