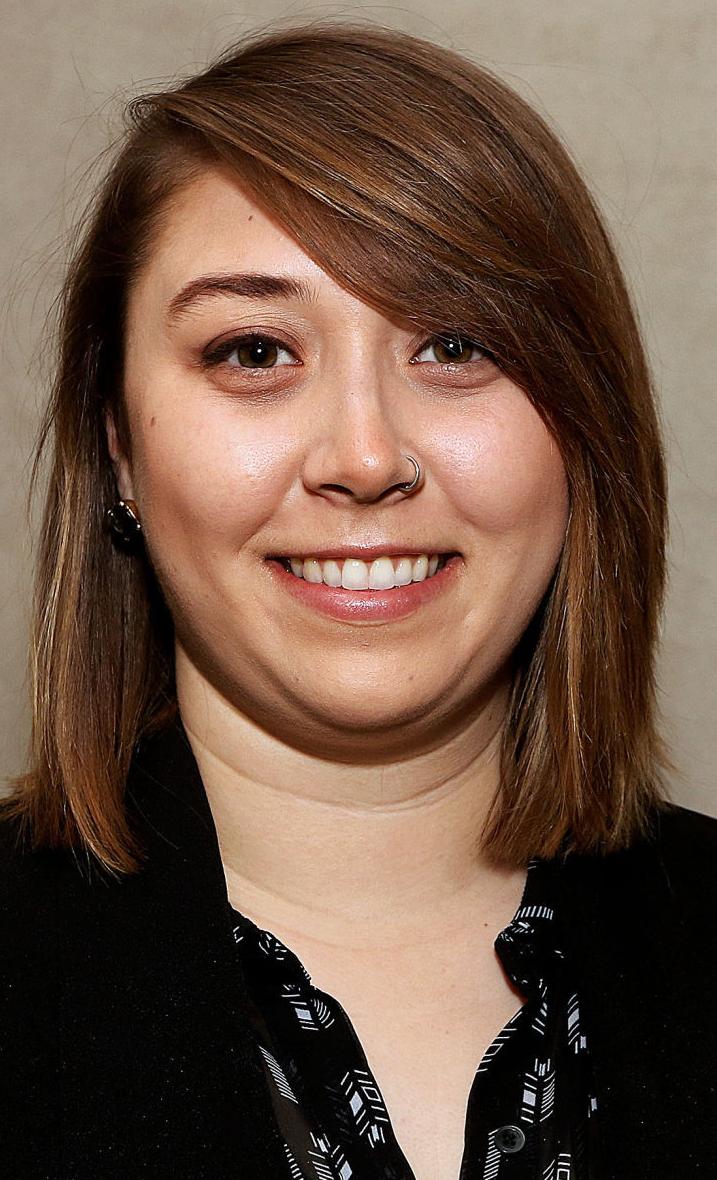 A coalition of environmental groups suggest that Wisconsin communities could increasingly tap a state trust fund to help pay for projects intended to reduce their use of fossil fuels.

The “Wisconsin Clean Energy Toolkit” was released statewide on Tuesday with representatives of Wisconsin Conservation Voters, the Sierra Club and RENEW Wisconsin touting the document in different communities.

“Smaller communities often lack the staff to conduct clean energy assessments and make recommendations,” she said. “This toolkit is a comprehensive resource for those considering a commitment to clean energy.”

In March 2018, Eau Claire set its goal to run on 100% carbon-neutral and renewable energy sources by 2050. Last month, the city approved its own detailed plans on how to reach that goal.

For communities looking to follow Eau Claire’s path, the toolkit provides information on state policies, guidance on setting benchmarks for renewable energy, strategies to reduce carbon-based energy use and an overview of financing options available to local governments.

One of the funding sources that communities are urged to use is a state trust fund established more than a century ago through the sale of public lands. The Board of Commissioners of Public Lands loans out money at low interest rates to cities, counties and school districts to help finance public projects.

The trust fund loan program currently writes $80 million to $90 million in loans annually, but has the capacity to do more, according to the toolkit. The document suggests $300 million to $400 million could be loaned out each year.

“The BCPL’s definition of ‘public purpose’ is quite general, so communities should feel encouraged that almost any clean energy project would be considered by the current board,” stated the toolkit document.

Godlewski, an Eau Claire native and chairwoman of the board of the Commissioners of Public Lands, is quoted in a news release on how the trust fund has previously paid for solar panel projects and encourages more uses like that in the future.

“I hope communities across the state see us as a partner in their projects to address climate change and lower energy costs,” Godlewski stated.

Local governments and schools have previously gotten loans from the trust fund to pay for equipment, building projects and other uses.

The Eau Claire school district had sought significantly more money from the fund in the early 2000s for a variety of uses. In 2001, the schools received $4.3 million for building remodeling, security improvements, a land purchase and energy projects. Then in 2004, the district received a $10.47 million loan to pay unfunded liabilities and $800,000 to buy a new phone system, based on BCPL records.

Public school libraries are the beneficiaries of the interest paid on the trust fund loans. The program is distributing $38.2 million this year to pay for books, other media and resources. Of that, Eau Claire schools are getting $468,848, according to the trust fund’s website.

The Menomonie school board Monday night discussed a possible policy that sets goals for clean energy use over the next 30 years.

A committee will work on a policy draft to bring back to the board at its March 23 meeting.