February can be mild or brutal. The bald eagle takes things as they come. 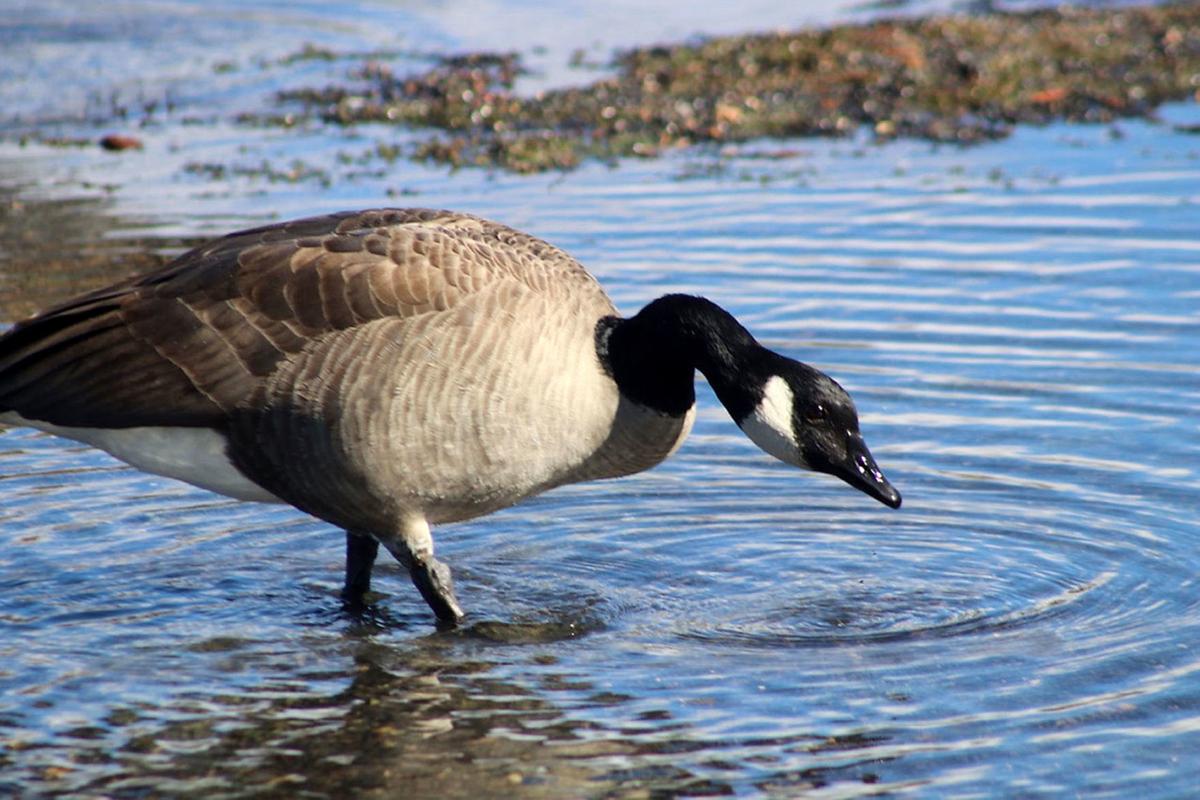 February is a time when warmer temperatures can occur, and once in awhile, patches of open water. This goose enjoyed a mild, sunny afternoon. 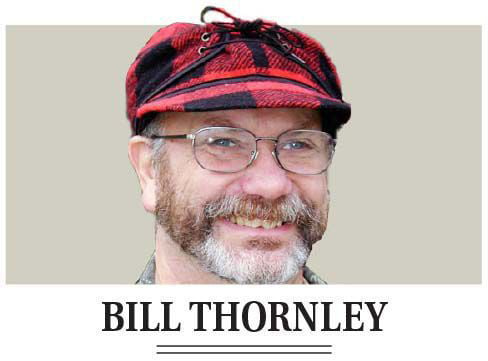 February can be mild or brutal. The bald eagle takes things as they come.

February is a time when warmer temperatures can occur, and once in awhile, patches of open water. This goose enjoyed a mild, sunny afternoon.

And now February is upon us.

This year, so far, we are getting something of a break. Things have been pretty moderate. Cloud cover and milder temperatures have been common this winter, good news for those of us trying to balance paying high heating bills with being comfortable in the house.

Not an extreme winter, no, but as most of us know, February can sometimes be a brutal month for wildlife. So far, deer, turkeys and other wildlife are moving about and having little stress. But deep February snows could quickly change that.

Mother Nature’s children have ways to survive the winter and months like February. Some just choose to skip it. The black bear has long ago retreated to a den to sit out winter in a kind of pseudo-hibernation. Cold, mild, it doesn’t matter. He doesn’t have to deal with any of it. I occasionally wonder if the bear isn’t on to something a lot of us humans might enjoy.

On the lakes this time of year the ice can shift, producing thunderous noises, especially early in the morning. February ice is a continuously changing thing. As the old saying goes, ice is never “safe.” One must always be very careful. Listening to it moan and groan and crack in the darkness of early morning, I really have no desire to trust it.

In nature, February is a time of survival and sometimes beauty. A weasel scampers across a frozen pond, his fur as white as the snow, only the black tip of his tail giving him away. Nightfall brings the eerie howl of a lone timber wolf when the moon blazes bright. Almost every morning around 5 a.m. I am treated to the barking of a nearby fox.

On a clear, dark night in late February the aurora borealis, or North Lights, dance across the sky like wave after wave of color — whites, purples, reds, pinks, greens, blues — pulsating and glowing as if almost alive. They are almost hypnotic as they fill the darkness with color. They offer an awe inspiring show, almost hypnotic at times.

February can be a tricky month. You just know February is a grouchy old man of many moods, and he won’t sit still for long without offering us a chill from his icy breath. It’s as if February wants to let us know winter is far from over.

Normally in February chickadees flit about here and there, traveling from bush to bush, greedily munching on life-sustaining seeds and dried berries. How do these tiny bundles of energy survive the frigid nights with but a few feathers to protect them from the sub-zero nights, nights so cold that unprotected human ears, cheeks and lips ache after only a few moments of exposure? In nature, life itself is reason to celebrate, and in the harsh winter, the celebration is day-to-day. The tiny chickadee is a survivor and an inspiration.

Late afternoon brings the filtered yellow light and deep blue shadows of impending nightfall in February. Yes, we are picking up daylight in morning and evening, but it still seems to get dark awfully quick these days.

A small woodpecker works one final hole, his rat-a-tat-tat-tat reverberating through the stillness of the twilight forest. Skeletons of aspen trees once loaded with leaves stand naked against the horizon as the final light fades.

The haunting call of an owl echoes across the hills. The owl sees all from his perch high in the branches of a gnarled pine … the mouse out for a moonlight stroll needs to take care.

Night brings a full moon that illuminates the landscape in a kind of twilight shroud. Sometimes in February the temperature still plummets, so cold that trees pop and thick breath forms frost on the face of the fox huddled under a blown-down cedar.

As the temperature dips below zero, a blue jay puffs itself up against the February cold as a noisy red squirrel chatters, its tail bobbing as it chews on a small pine seed.

A coal black raven sits high atop a tall oak, giving him a commanding view of all that passes below. He is hungry, having not found a meal in two days.

Redpoles and grosbeaks shiver against the wind. Deer move little, conserving their energy.

But often, as February advances, the cold begins to slip away. Not always, but we can hope. By Valentine’s Day we can often feel that “something” that tells us change is beginning. By the end of February, Old Man Winter is sometimes starting to think about moving on.

What will this Valentine’s Day bring? Will the grumpy old man subject us to more bitter cold and even more snow piling up? Or will we begin to see that February is signaling a bit of a change?

We’ll simply take what comes, I guess, as we always do. We are a pretty adaptable bunch up here, and if the north winds blow cold we’ll simply put a new log on the fire and ride it out.

It is February in northern Wisconsin … we’re as ready as we’ll ever be. And that pretty much means we are ready for anything.