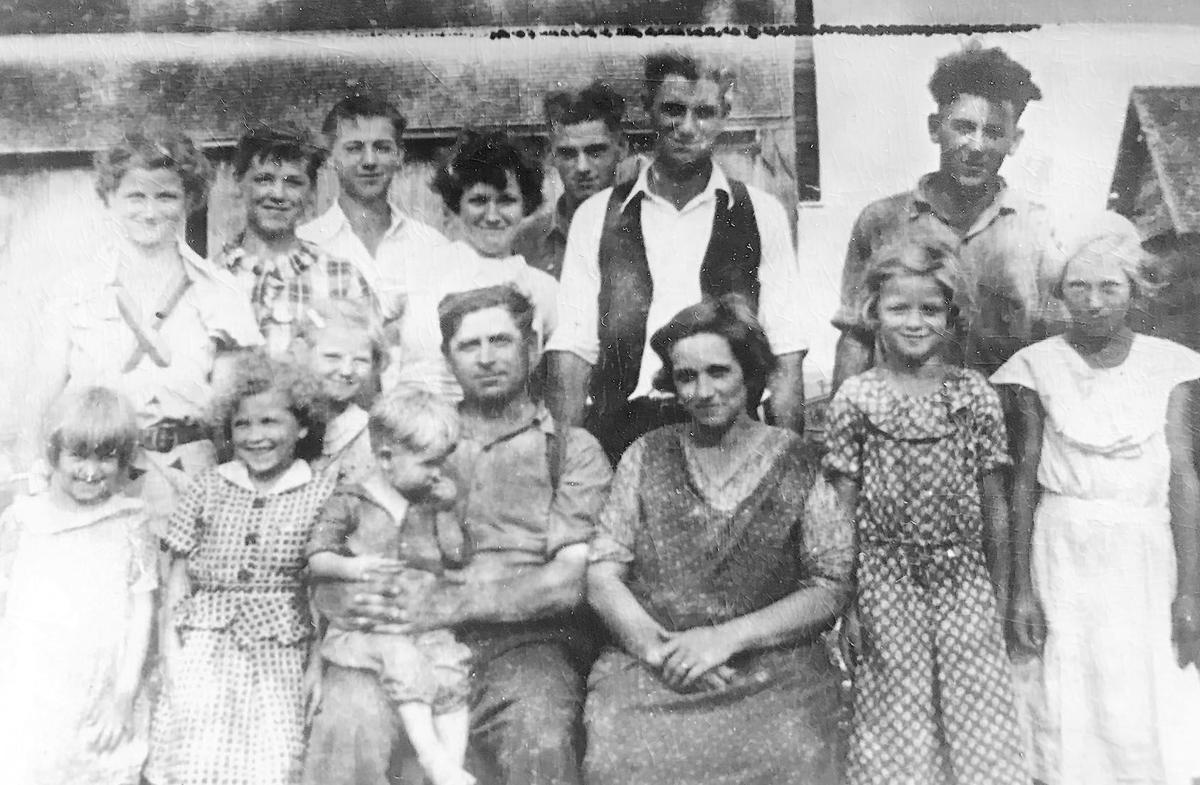 Members of the Weinfurter family pose for a photograph in the mid-1930s. 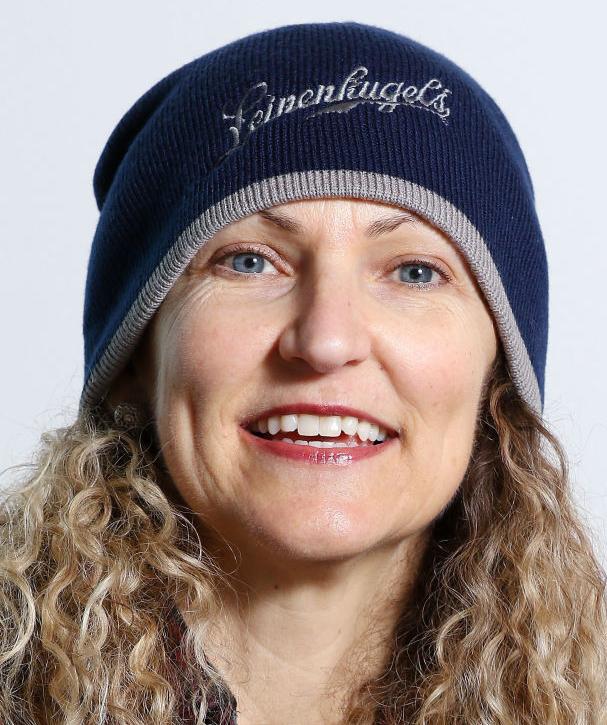 Throughout my life I’ve called upon Wisconsin’s state motto as my mantra in difficult times. “Forward” reminds all of us that things will get better. I’ve been thinking about that a lot lately.

More than ad slogans, mottos serve as each state’s mission statement which conveys in just a few words a reflection of its people or, more importantly, a hope for its citizens. Consider Georgia’s: Wisdom, justice, moderation. Or other states with one-word maxims: New York, Excelsior; Texas, Friendship; Utah, Industry. I love Hawaii’s — “The life of the land is perpetuated in righteousness” — which sounds much more lyrical in native Hawaiian: “Ua Mau ke Ea o ka ‘Aina i ka Pono.” I don’t quite understand Oregon’s — “She flies with her own wings” — though I appreciate its uplifting sentiment.

Turns out “Forward” was not Wisconsin’s top choice. Around 1850 our first governor, Nelson Dewey, asked University of Wisconsin Chancellor John Lathrop to design an official state seal. Lathrop went with Wisconsin Territory’s motto: “Civilitas Successit Barbaruin” (“Civilization Succeeds Barbarism”). Story goes that when Dewey took the plans to New York City to be cast in metal he ran into a Milwaukee lawyer he knew, Edward Ryan. These two “common guys” discussed how neither liked Lathrop’s pretentious slogan. They sat down together on the steps of a Wall Street bank for an impromptu meeting to brainstorm a phrase that would fit the plainspoken, hard-working people of their new state.

They considered “Upward” and “Onward” before settling on “Forward,” a resilience that still embodies Wisconsinites.

My parents and grandparents exemplified the best of this grit. My mother’s people, the Weinfurters, were a farm family from Germany who settled in unincorporated Blenker, Wisconsin, in the 1880s. My grandfather was born there in 1892 and my grandmother on a neighboring farm in 1896. Ignatz Weinfurter likely knew Anna Altmann his entire life. They married at St. Kilian’s, where all of their 15 kids received baptism and one infant was buried. These Catholic farmers welcomed as many children as they could: gifts from God and cheap labor. As my own fifth-grade math problem, I figured out Anna was with child for over 11 years — longer than I’d been alive and over one-fourth of her too-short life. She died of stomach cancer in 1938 when my mom’s youngest brother was a toddler and her oldest was 24.

There is just one photograph of Mom with her family. I wonder what prompted that afternoon’s pause from work? And who brought the camera, surely a luxury in the mid-1930s?

Her parents sit in the middle, with children staged around them. A boy rests on Ignatz’s lap; Anna is pregnant with baby 15. The barn rises behind them, icon of their past and future. My grandparents and their older kids survived WWI, the 1918 flu pandemic, and at the time of this picture they had just come through the Great Depression.

Only one family photo was ever taken — something almost unimaginable in today’s snap-happy world. As a kid, I gazed at this barnyard portrait and recalled the nursery rhyme, “There was an old woman who lived in a shoe; she had so many children she didn’t know what to do.” I felt simultaneously sorry about their woes and pleased not to be these strange relatives. You can see their dirty faces and imagine their bare feet. More tragedy is just around the corner. Still, in the front row a curly haired girl wearing a worn checkered dress smiles as if there’s no reason not to. Fast forward: She becomes my mother.

Ignatz always loved beer, and once Anna was gone his drinking increased. During his worst benders he lived in the shed, and the older girls brought him meals. His kids took care of one another, and their two married sisters checked in when they could. One day without warning Ignatz gave away his 14-year-old daughter to another farm family. Who knows what sort of deal was made. From then on, whenever nuns from St. Kilian’s came for a home visit on the Weinfurter farm, my fearful mother hid in the barn so she would not be the next child given up. She was 8 years old.

The girl who was handed over like a piglet runt of the litter did not speak of it until she was 80-something. I interviewed her for a family oral history project when my mom became more and more lost in an Alzheimer’s haze. At the mention of Ignatz’s name my aunt clammed up like the rejected teenager she once was. “I’m not going to talk about him,” she seethed. She recalled that she cried every day until her new family simply gave her back. Such trauma festers as a bruise that no longer purples but stains forever. Still, for this child tested by poverty and loss, the only option was forward.

Two years after Anna’s death, Ignatz came home drunk one April night and was run down on the highway by a young man he’d been drinking with at the tavern. The Weinfurter children watched as their father’s broken body was pulled from the ditch in front of their farmhouse. He died of massive head injuries. This was big news for papers in Marshfield and Wisconsin Rapids, the closest cities. The headline “Car fatally injures farmer in front of home” made it as far as The Capital Times in Madison.

A coroner’s inquest determined a dark figure on a dark highway after midnight was an accident waiting to happen. The Weinfurters forgave that drunk driver, Clarence, a boy they all knew, and simply carried on. It was 1940. Two years later he served in the Pacific Theater during WWII. Clarence’s idea of forward took him far away and back home again to raise a family. He died at age 92. I did not know this story until my father gave me an obituary in 2012 and said simply, “He killed your grandfather.” Turns out my parents kept tabs on this man from afar, a lesson in how forgiveness does not always mean erasing the past.

Over 100 years after Blenker, Wisconsin, farm kids Ignatz and Anna fell in love, they created a progeny of nearly 1,000 bodies scattered around the United States. The word “forward” likely never crossed my grandparent’s lips. Yet here we are. Here we all are.