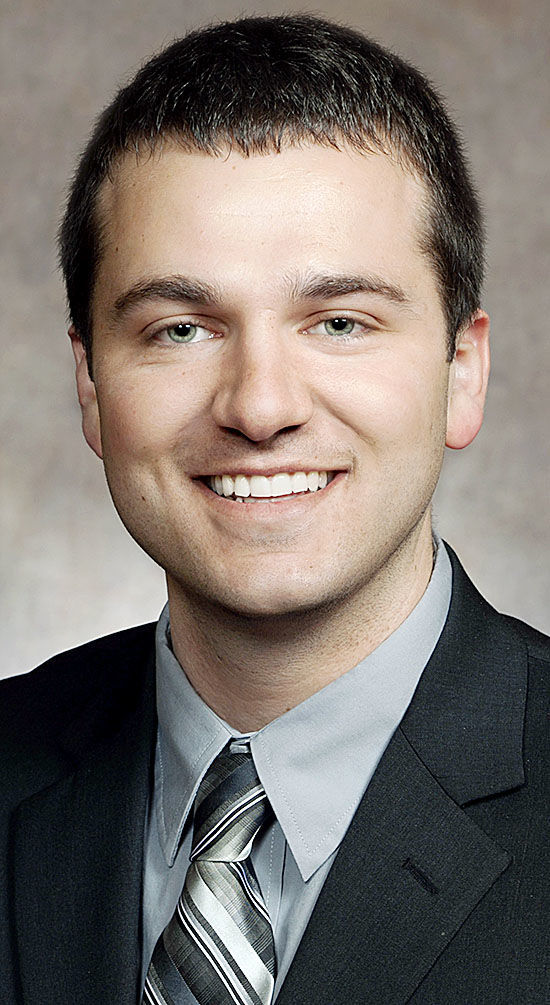 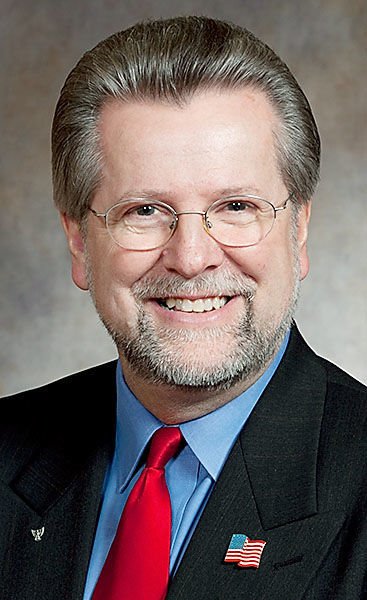 LAKE HALLIE — With an estimated $812.2 million surplus between now and mid-2021, legislators are divided on what to do with the extra cash.

On Friday, four Republicans in the state Assembly held a press conference in Lake Hallie, announcing a $395 million tax cut package. The plans include returning a bulk of the additional revenue to state residents through an increase in the standard deduction on their tax filings, as well as tax deductions for businesses.

Gov. Tony Evers, a Democrat, previously announced plans that include $79.1 million in additional special education funding, $130 million in equalized aid for school districts across the state, and $10.1 million in sparsity-aid payments.

Rep. Romaine Quinn, R-Chetek, said most state residents file their taxes and take a standard deduction, and the GOP plan calls for raising that deduction in 2021.

“We want you to keep more of your own paychecks,” Quinn said. “When you collect more than you ask for, people say, ‘why can’t you give some back?’ We hear that from a lot of people.”

The average income tax filer would see a $105 tax reduction on their 2020 taxes, said Rep. Warren Petryk, R-town of Washington.

“We need to give an environment that is sustainable,” Pronschinske said. “This rewards the manufacturers who are doing so well. The businesses will invest in their companies, which helps their workers.”

“It will leave a $350 million surplus at the end of the biennium,” James said.

Also, the state would pay off $100 million in debts on capital projects paid through the state’s Building Commission, James said.

State Sen. Jeff Smith, D-town of Brunswick, endorsed Evers’ plan of using the money to get school districts back to a two-thirds funding level from the state.

“If we invest in our schools, that is property tax relief,” Smith said. “That is the best of both worlds.”

Smith was not impressed with the GOP plan to return the money.

“Of course they would (recommend that); it’s their election year,” Smith said. “It’s them seeing if they can buy votes by sending them money.”

“Instead of making critical investments in education that would ensure students from urban, rural and suburban areas have access to a high-quality public education, we see that once again the Republicans are putting politics above the children of Wisconsin,” Emerson said. “Gov. Evers’ $250 million plan not only recommits to two-thirds states funding for our schools, more than half of it goes toward property tax relief.”

Evers’ office issued a statement Friday afternoon, expressing disappointment that the Republicans aren’t on board with a plan to get the school funding formula increased.

“Unfortunately, Assembly Republicans made it clear today that they would rather break their promise to the people of our state than work together on funding our schools and reducing property taxes in Wisconsin,” the statement reads.