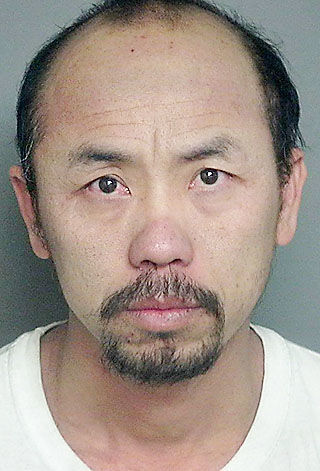 An Eau Claire man who was the guardian for the bank account of a 13-year-old girl is accused of emptying the account of nearly $37,000.

Vang is scheduled to make his initial court appearance on Aug. 12.

Vang was established as the guardian of the estate for the girl, now 13, who is the ward on the account because she is a juvenile.

The girl’s mother died and left $20,000 in the form of a life insurance benefit.

The girl was also due to receive a Social Security benefit of $765 a month.

The funds were not accessible to the girl until she turns 18.

Vang was appointed guardianship of the girl on Oct. 6, 2016.

At that time, Vang was required to report the amount of funds in the account.

The funds were then verified by the Register in Probate and Juvenile Court office.

Vang was not granted access to withdraw from the account. The courts placed conditions that the money was not to be used for day-to-day expenses. It was to be used for ward purposes until the girl turned 18, and that the courts must approve of any money withdrawn.

Additional withdrawals were made in subsequent months.

On April 1, 2019, county officials were able to confirm the account was empty.

County officials believe that when Bank Mutual became Associated Bank, the uniform transfer to minors act that Vang signed must have been mistakenly discontinued.

Vang was ordered to come before the court to explain the withdrawals.

After missing his first court hearing, Vang advised the court he spent the money on food and had not replaced the money at that time.

Police determined the total amount stolen by Vang was $34,988. He did not have court permission to withdraw any of the money.

Vang was free on a signature bond for an ongoing 2019 felony case in Eau Claire County. A condition of that bond prohibited him from committing new crimes.

If convicted of the two charges, Vang could be sentenced to up to eight years in prison.