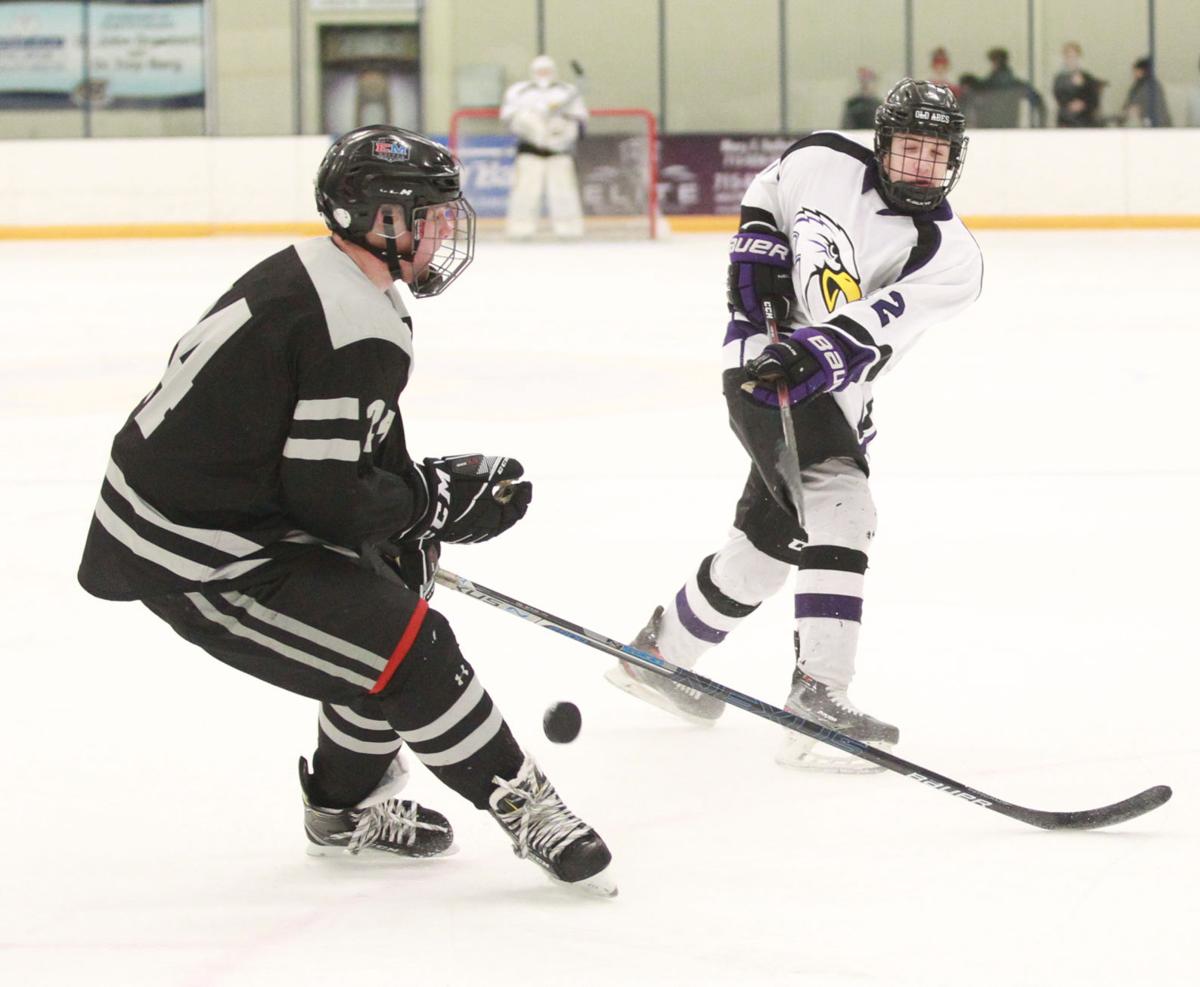 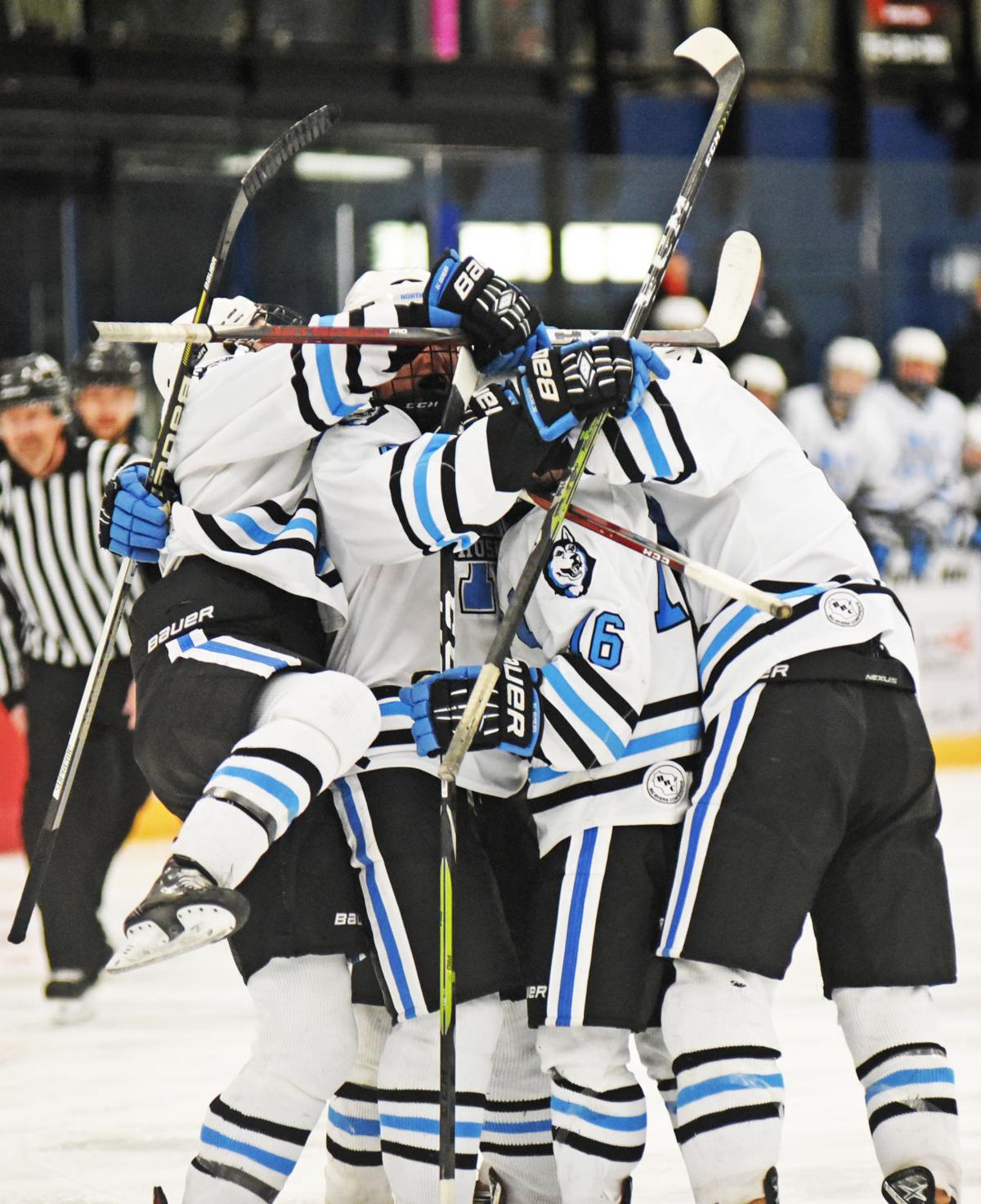 Eau Claire North celebrates a goal during their game against Chippewa Falls on February 19, 2019. 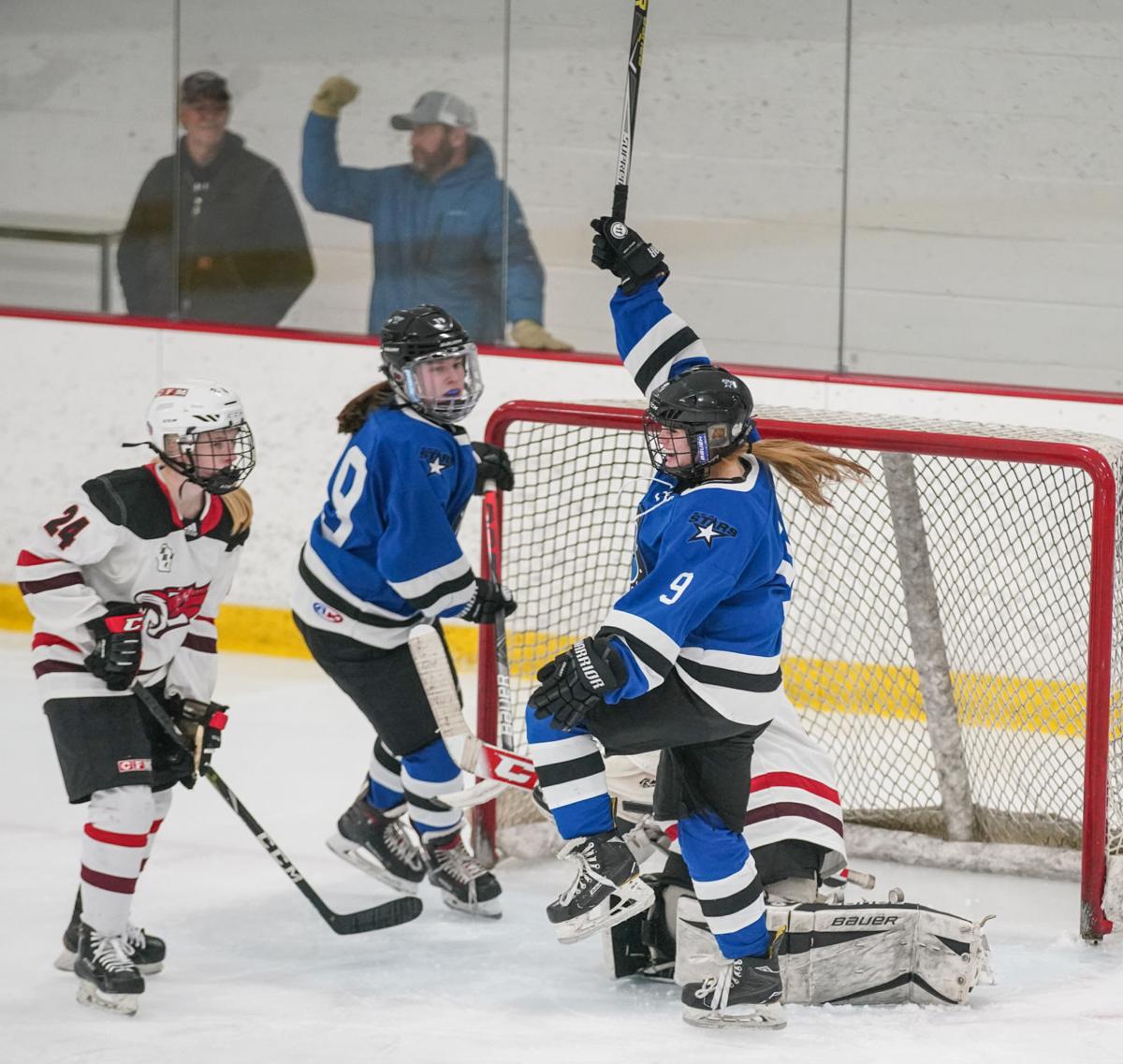 Eau Claire North celebrates a goal during their game against Chippewa Falls on February 19, 2019.

EAU CLAIRE — Closed since mid-November due to a spike in COVID-19 cases in the Chippewa Valley, Eau Claire’s municipal ice center will remain shuttered for at least a few more weeks.

The city announced Tuesday that Hobbs Ice Center, 915 Menomonie St., will still be closed to public, but this time it is primarily due to equipment repairs for two out of the building’s three ice rinks.

“It is our hope to safely reopen Hobbs Ice Arena by late December or early January for practice activities,” city Community Services Director Renee Tyler said in a news release.

Repairs are currently underway for the heating, ventilation and air conditioning system at the O’Brien Rink and the dehumidifier for the Akervik Rink, the news release stated.

After those repairs are finished, the city and Eau Claire City-County Health Department will decide whether it is safe to reopen the ice center based on the level of COVID-19 activity in the community at that time.

The city had closed the ice center on Nov. 17 and promised the community an update by Dec. 8 about the facility’s reopening.

Joe Koller, president of Eau Claire Youth Hockey, spoke Monday night to the City Council about a desire to use Hobbs again.

“There is demand for Hobbs Ice Center,” said Koller, who said his youth hockey group is the building’s biggest customer.

Since Eau Claire’s municipal indoor rinks closed last month though, he said hockey teams have shifted toward renting time at facilities in Altoona, Chippewa Falls and Menomonie. Koller said Eau Claire teams would rather spend their money at Hobbs and not have to travel to neighboring cities to practice.

Koller noted that local public schools, which have taught classes only online since Nov. 30 due to the number of staff quarantined with COVID-19, are reopening their buildings to students this week.

The ice center has been unavailable for skating and hockey for most of the year. It closed in March at the onset of the COVID-19 pandemic and then served as a temporary homeless shelter for about seven months.