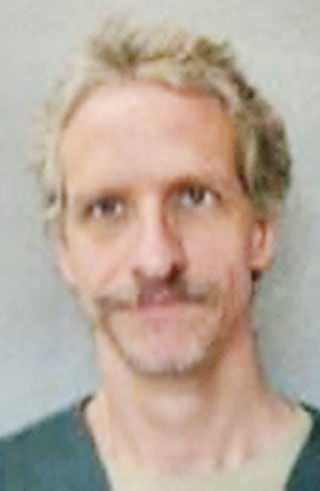 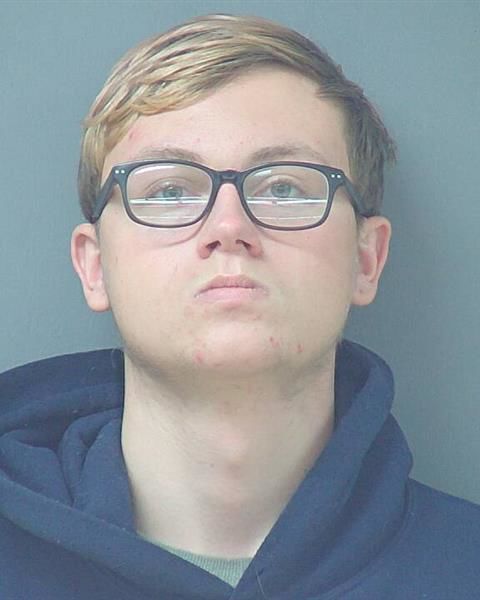 CHIPPEWA FALLS — A Stanley man, who is incarcerated in the Chippewa County Jail, has been charged after he admitted he made up a story of being sexually assaulted by a woman.

Austin L. Engelke, 19, W11729 Willow Road, has been charged in Chippewa County Court with resisting or obstructing an officer. Engelke is already being held on a $1,000 cash bond. He will return to court today.

According to the criminal complaint, a Chippewa Falls police officer interviewed Engelke in the jail, where Engelke told a story of being sexually assaulted by an adult woman in March 2020. However, the officer “noted a bunch of inconsistencies” in Engelke’s statements. Eventually Engelke admitted he had not been assaulted.

“He lied about the sexual assault to help out another inmate, Donald Rusaw,” the complaint states. Engelke added “that the person he claimed sexually assaulted him was a prior victim of Mr. Rusaw, and that Mr. Rusaw was going to use this information to help him with Mr. Rusaw’s case.”

The complaint doesn’t say if Rusaw explicitly asked Engelke to lie on his behalf.

Engelke was arrested after the parents of a 12-year-old girl saw Engelke climb out of her second-story bedroom window on Jan. 2. When confronted, Engelke admitted he had sexual conduct with the girl. If released from jail, Engelke cannot have any contact with the victim or any juvenile females.

Rusaw, 44, was released from prison Aug. 11 after serving an 18-year sentence on sex offenses, and was considered homeless. However, he was arrested after law enforcement discovered he was in possession of sexual images on his phone. He was charged with 10 counts of attempted possession of child pornography and is incarcerated on a $25,000 cash bond. He will be in court Wednesday in that case.

According to the criminal complaint, Rusaw met with his probation agent Aug. 31, where the agent discovered multiple images of adult pornography, but also images of children posed in sexual positions, although they were wearing clothing. His phone also showed searches for minors involved in sex acts. The phone was turned over to the Chippewa Falls Police Department and later sent to the state’s Division of Criminal Investigation for a forensic examination.

Rusaw was convicted by a jury in Chippewa County Court in 2004 of second-degree sexual assault of a child and 17 counts of possessing child pornography. He is considered a Level III sex offender, requiring notification of his release. Even before his most recent charge, Rusaw was slated to be supervised by the Department of Corrections through August 2058.