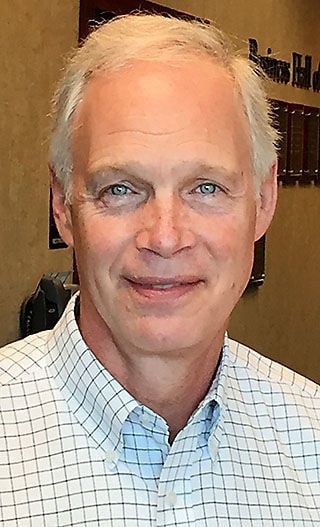 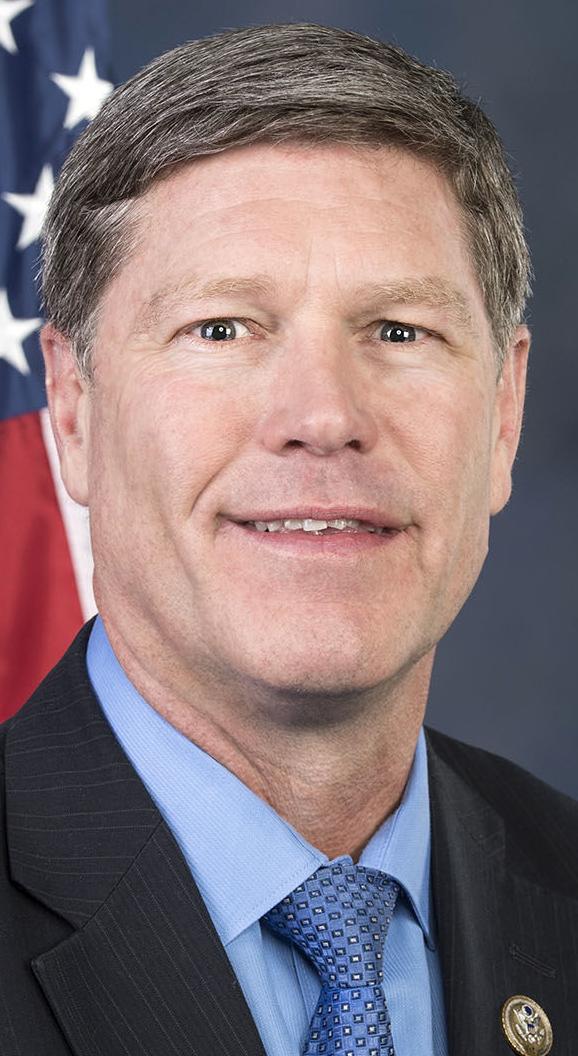 Another federal coronavirus relief bill is expected to the main issue when Congress goes back in session on Monday, and two U.S. legislators that represent Wisconsin spoke Friday about their ideas to help the country recover from the pandemic’s damage to the economy.

U.S. Sen. Ron Johnson, R-Wis., and U.S. Rep. Ron Kind, D-La Crosse, addressed members of the Eau Claire Area Chamber of Commerce in a virtual meeting to discuss matters they will deal with when the Senate and House return to business next week.

Johnson spoke strongly against the $600 weekly payments that the federal government has been adding to state checks to unemployed workers, saying the practice is keeping people from rejoining the workforce.

“One of the biggest problems they’re having now is getting people to come back to work,” he said of businesses.

Calling the federal government’s addition to unemployment benefits “a very perverse incentive” because it has resulted in some people making more in unemployment money than they did from their wages at a job, Johnson said it should end as scheduled at the end of this month.

“We certainly shouldn’t be supporting people above their standard wages,” he said.

Kind is not advocating for the $600 weekly payments to continue as they are, but did suggest that federal payments for unemployment should be focused on areas with the highest rates of joblessness.

“That will vary from region to region,” he said.

Ending the federal aid to unemployment entirely at the end of this month is too soon, Kind said, but extending it to the rest of the year would be too long.

To address the issue of that extra $600 in unemployment money discouraging people from re-entering the workforce, the representative said the concept of instead creating a $600 bonus payment for those who take a job should be considered.

Another topic on the minds of Johnson and Kind is the concern from businesses that people may start filing lawsuits against them because of the coronavirus pandemic.

Both politicians support liability protections for businesses that would prevent them from being subject to lawsuits from people who blame them when they contract coronavirus.

“I want to see it as absolute as possible,” Johnson said.

Johnson said he worries that a Republican-backed proposal to grant that liability protection could get watered down by Democratic leadership in Congress.

“We’re not just going to pass blanket liability regardless of how people are acting with this,” Kind said.

The liability protections would need to distinguish between workplaces “doing an honest, good job” to protect people from coronavirus versus those that are “shrugging their shoulders,” he said.

That was something that Johnson agreed with — that businesses should still be compelled to take precautions to protect employees and customers from contracting COVID-19.

Both politicians attested to taking steps themselves that public health officials have been advocating for — specifically wearing face masks while in public places.

Though mask wearing has become a divisive topic, Kind said it shouldn’t be a political one, but something Americans should want to do for the health of the country.

“I never viewed this as a red issue or a blue issue,” he said. “It’s a red, white and blue issue.”