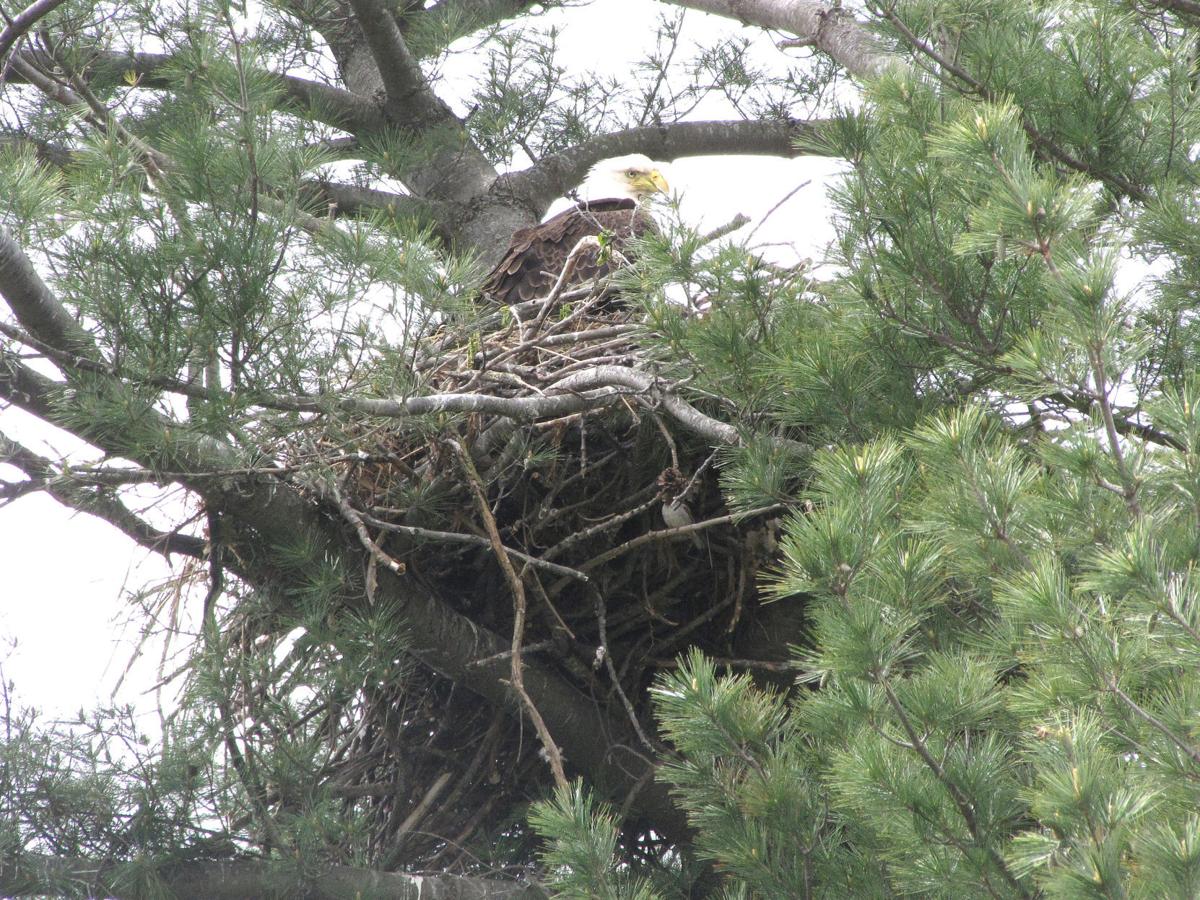 Bald eagles have built a nest across the street from the Heyde Center for the Arts in Chippewa Falls. 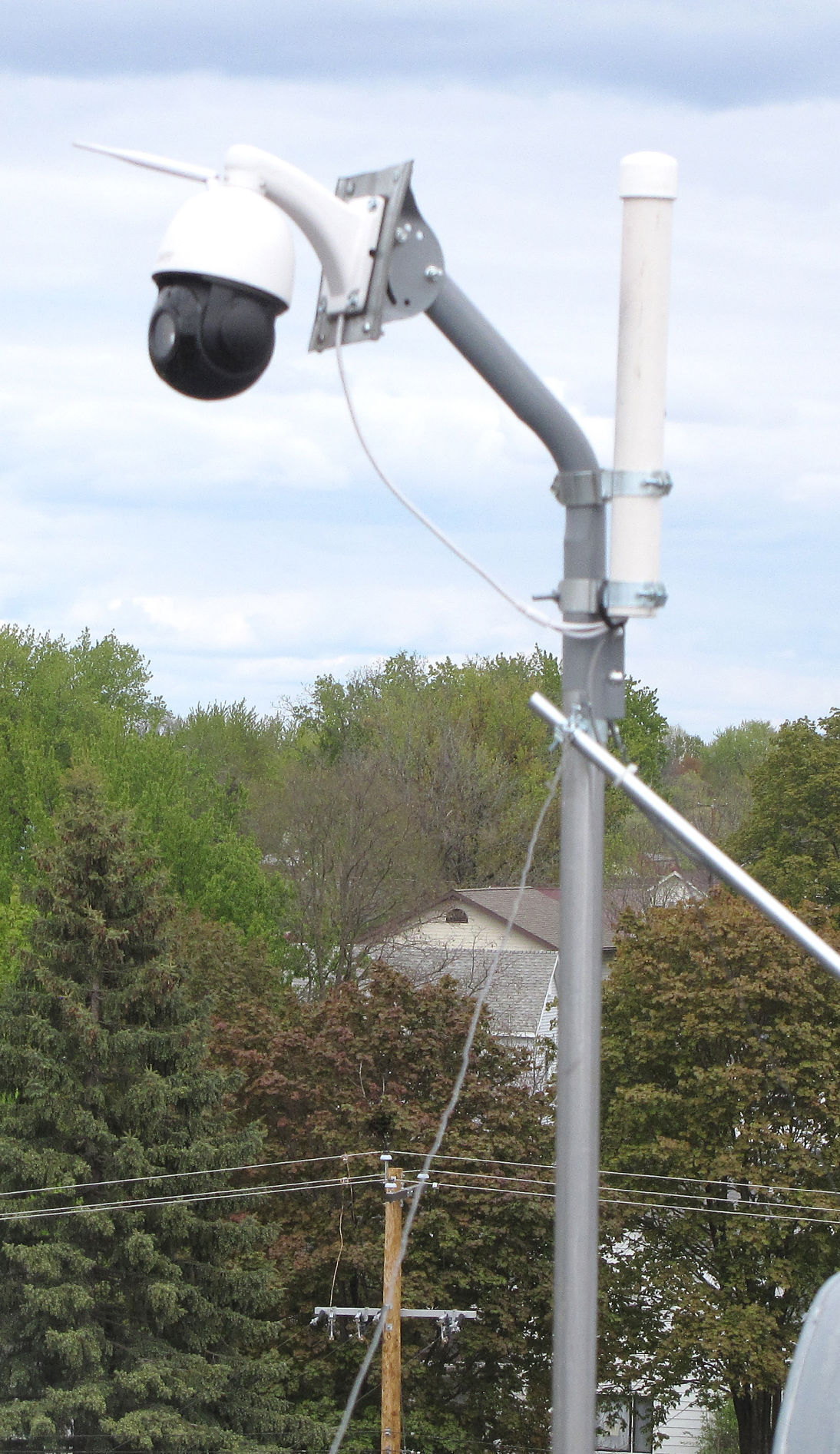 A camera has been placed on the roof, pointed at the nest. A livestream of the nest can be watched on YouTube. Visit cvca.net to see the livestream and videos of the birds interacting and eating.

Bald eagles have built a nest across the street from the Heyde Center for the Arts in Chippewa Falls.

A camera has been placed on the roof, pointed at the nest. A livestream of the nest can be watched on YouTube. Visit cvca.net to see the livestream and videos of the birds interacting and eating.

CHIPPEWA FALLS — When bald eagles began building a nest in a tree across the street from Heyde Center for the Arts last summer, Jerry Brost began thinking of ways to get a great view of the birds.

“We thought it would be cool if we could see them better, because from the ground you can’t see it well,” said Brost, who routinely volunteers in the building.

Even though the camera is roughly 150 feet from the nest, it is zoomed in and provides a quality image of the four birds that share the nest.

“On a sunny, still day, it’s pretty amazing how good the picture is,” Brost said.

After the camera was installed this spring, it was connected to the building’s internet system, and a live feed of the nest can be seen on Youtube.com. Along with the live feed, they have placed a handful of highlight videos, such as the four eagles interacting on April 7, or the younger birds eating breakfast on April 27.

“We were given a gift, and now we can share that gift with the city,” Brost said. “Now we can watch them on a daily basis, and see these buggers as they are growing up.”

The live feed and other videos can be viewed by visiting cvca.net. Brost said he’s eager for the public to tune in and see eagles.

“It’s exciting. This (nest) is right in town, looking over our fair city,” he said. “They come back on an annual basis. It’s fun to see they are around.”

King said the live feed is also available on the city’s official website.

“Anything that generates activity on the city’s website, it’s a good thing,” King said.

“While they are there, they will visit other things going on in the city.”

King found a quality camera for $250 that can be outside.

“It has a zoom, but they also can move it, to get a panoramic view of the city,” he said.

King noted that there have been eagles spotted near the Northern Center grounds. He wasn’t aware of the birds living near the Heyde Center until recently.

“We’ve got a lot of eagles around here,” King said. “A lot of people drive down to Alma to see them on the (Mississippi) River, but we have a lot here in town, too. It’s because of the river; the river is open year-round and they can catch fish all the time.”

King said he hopes people check out the videos and livestream.

“I think there will be a lot of people interested in watching their progress,” King said.