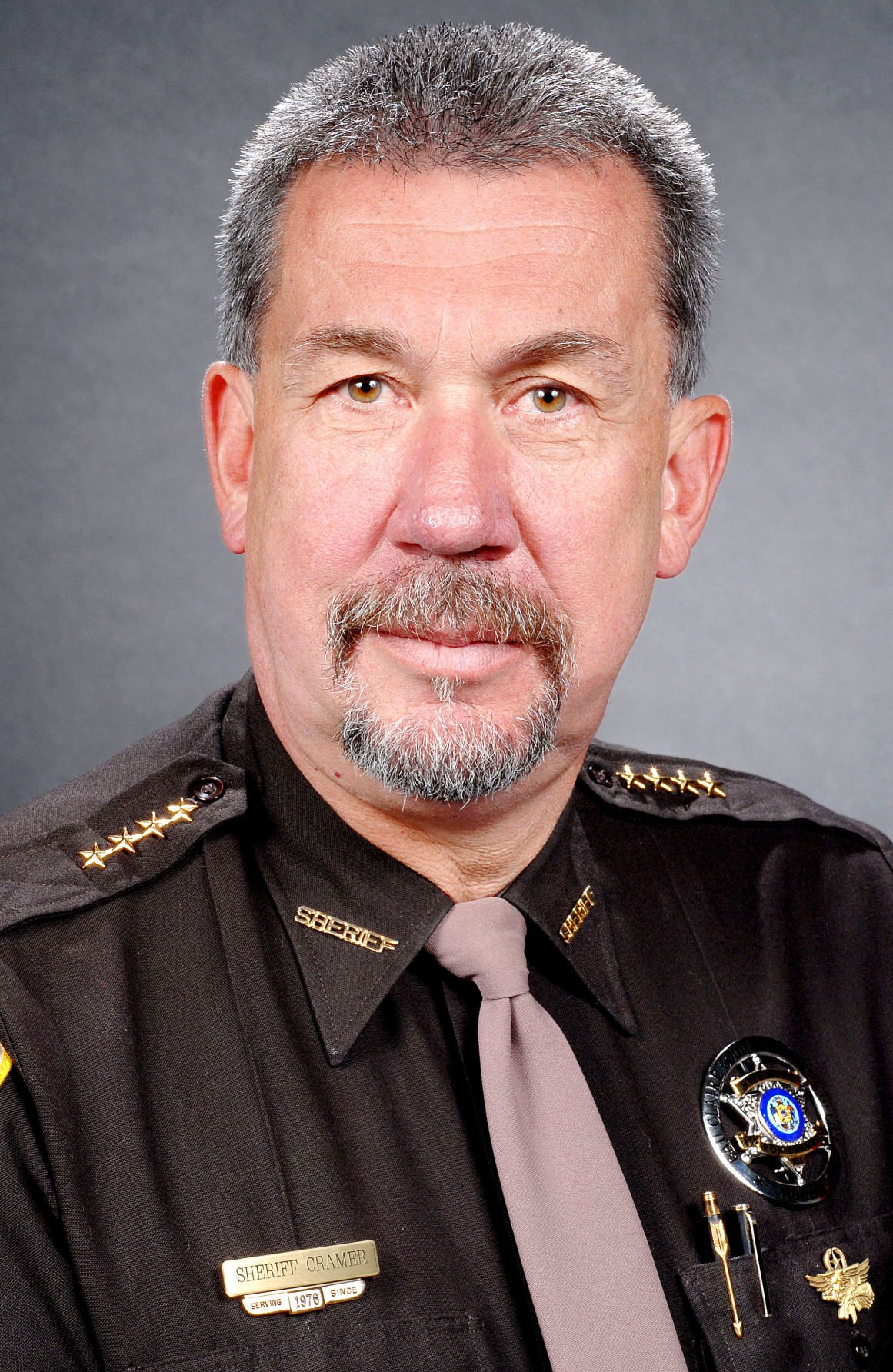 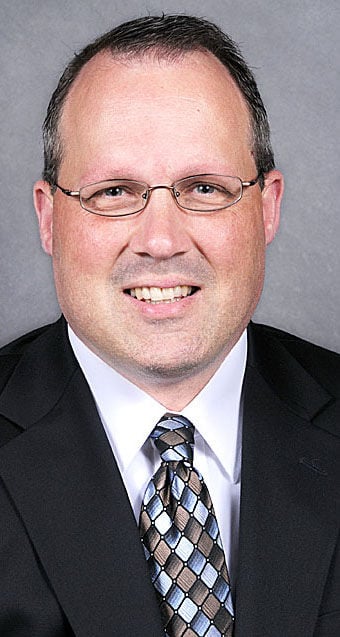 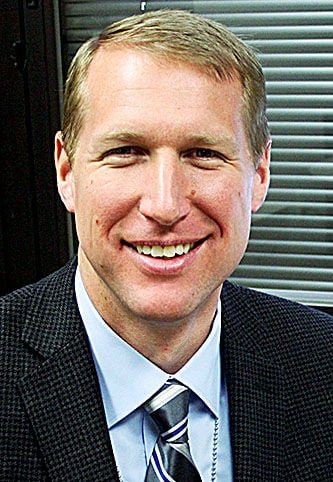 Sarah Ferber has lost her home, jobs and her kids at times because of her addiction to methamphetamine.

But the 34-year-old meth addict, who has struggled with the drug since age 19, has been sober for a year.

“If I can do it, anyone can,” Ferber said Monday at a news conference called by the Eau Claire County Methamphetamine Response Committee to recognize National Methamphetamine Awareness Day and to continue to educate residents about the danger of the drug, its effect on the area and what they can do to help rid meth from the community. “There definitely is hope.”

“Methamphetamine is a highly addictive, dangerous drug,” said Deputy Chief Matt Rokus, who oversees the Eau Claire Police Department's Detective Division. “It is rarely used just once, and when someone uses meth, it not only takes control of their lives, but (it affects) the lives of those around them …”

But, Rokus added, “The impact goes further than that. Many crimes are committed in our community to fuel methamphetamine addiction — crimes like burglary, shoplifting, theft and other frauds. These crimes affect us all.”

Rokus noted several impacts — citizens’ sense of security, their quality of life and the prices they pay for goods at stores. In addition, children living with meth addicts often are the victims of abuse and neglect.

“The use and consequences of methamphetamine have been on the rise in Eau Claire,” said Rokus, noting his department’s arrests for meth possession and sales have more than doubled during the last two years.

“For every one arrest Eau Claire police make for meth possession, our officers respond to four other incidents in (the city) that are a direct result of methamphetamine” — such as domestic violence, fights and people suffering mental health crises.

The increasing role of meth in the community led to formation of the committee, said Eau Claire County District Attorney Gary King. “This is a collaborative effort among all our system actors to take a proactive approach in dealing with methamphetamine in our community,” he said.

The group has met 11 times since early March and will continue to meet monthly. The team consists of people from 13 entities, including the state public defender’s office, state Department of Corrections, West Central Drug Task Force and Community Transition Center.

Today, meth is the drug of choice among more than 50 percent of the participants in Eau Claire County’s treatment courts, said Melissa Ives, who supervises the specialty courts.

But treatment can prove challenging. Chronic meth use is accompanied by chemical and molecular changes in the brain, according to the National Institute of Drug Abuse. Some of these changes persist long after use is stopped, although some may reverse after a user is off the drug for more than a year.

Knowing meth users charged with crimes sometimes commit additional crimes before their first case is adjudicated, local officials, including county court judges, have been focusing on doing more sooner, including requiring testing at the Community Transition Center as a requirement of bail, King said during an earlier interview. “We’ve had some good success sending people over there.”

He and others involved in the meth battle, including Eau Claire County Sheriff Ron Cramer, realize there is a lot more to do, including law enforcement targeting dealers.

And the public can help, the sheriff said.

“If you see something, report it,” he said, noting citizens can report suspicious behaviors anonymously.