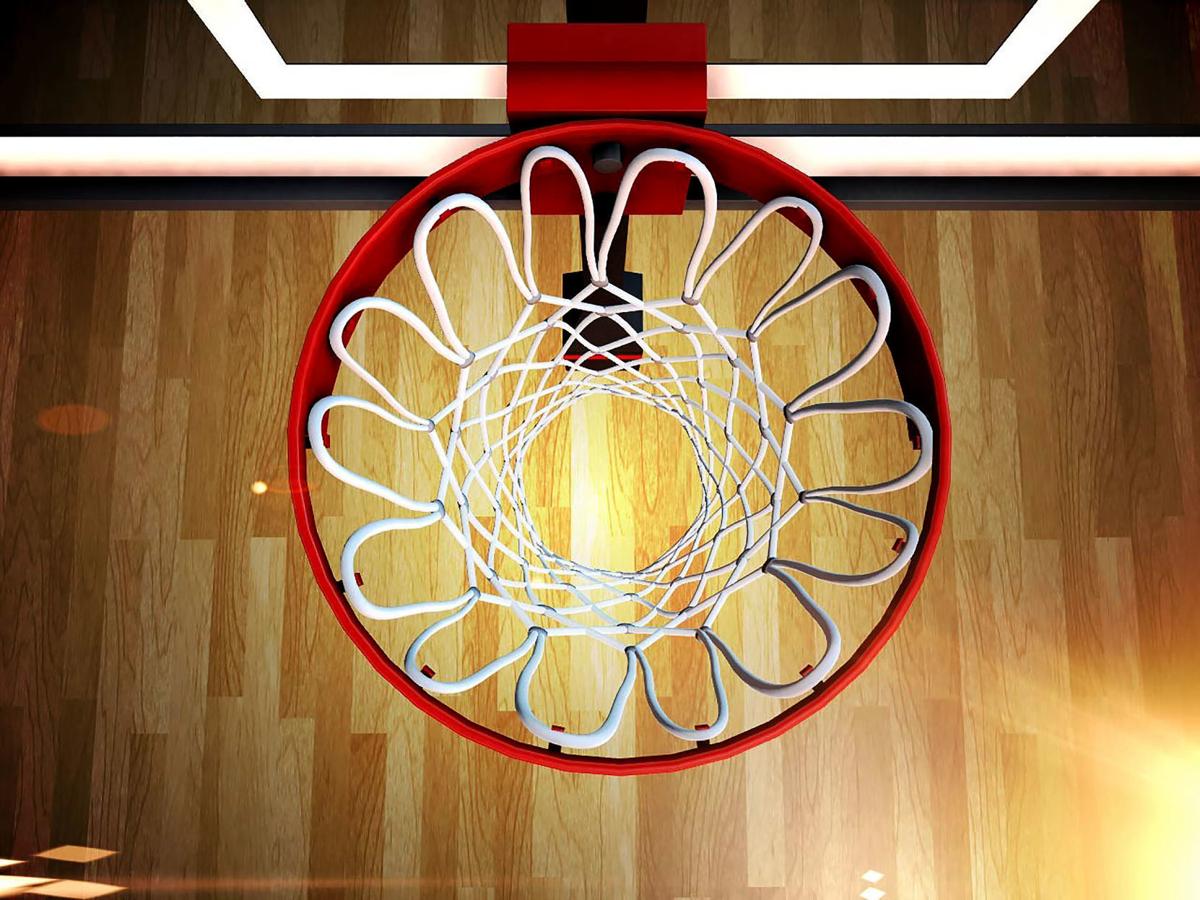 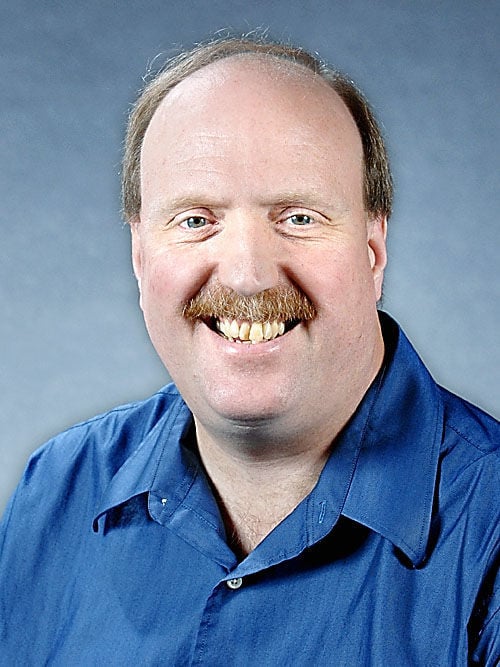 There are milestones everyone reaches in their life that can include graduating from high school and college, marriage, having children and grandchildren, buying your first house and retirement.

While it doesn't reach the magnitude of some of those listed above, I recently reached a life milestone when I completed my 32nd and final season as a high school basketball official.

I know, at a time when state athletic associations like the WIAA are trying to recruit people into sports officiating because of a shortage of officials, I am hanging it up patrolling the hardwood floors of gyms across west-central Wisconsin.

Once I was in, I was hooked.

I have worked hundreds of games, some extremely memorable.

But what I will miss most are the people.

Over the past 32 years, I have made some good friendships with fellow officials.

I have also met countless people, including great student-athletes, coaches, athletic directors, school administrators and fans I wouldn't have otherwise met had I not taken on this avocation.

People often ask me who is the best athlete I've encountered over my three decades of officiating.

That answer is easy. That would be Jim Leonhard, from Flambeau High School, who went on to star in football for the Wisconsin Badgers and had a 10-year career in the NFL with five different teams. He is now the defensive coordinator for the Badgers.

I still remember a third-round playoff game I officiated when Leonhard, as a junior, led Flambeau to a win over Lake Holcombe. I have never seen a finer performance from a high school athlete.

I also worked a high school basketball game where he completely dominated the opposition.

My last game this year was a boys tournament contest at Prentice.

One of my partners tipped off the folks in Plum City before the game about my retirement.

After the starting lineups were introduced, an announcement was made that I would be retiring after 32 years of high school officiating.

Many of the folks in the gym stood and applauded. It was very unexpected and quite humbling.

While I am retiring from basketball officiating, I will continue to officiate high school football. I am very much looking forward to hitting area fields this fall for my 26th season of working football.

I hope this helps as a recruitment tool for people who have thought about officiating high school sports.

It is quite rewarding and well worth your time. The relationships you develop are tremendous.

Give it a shot.