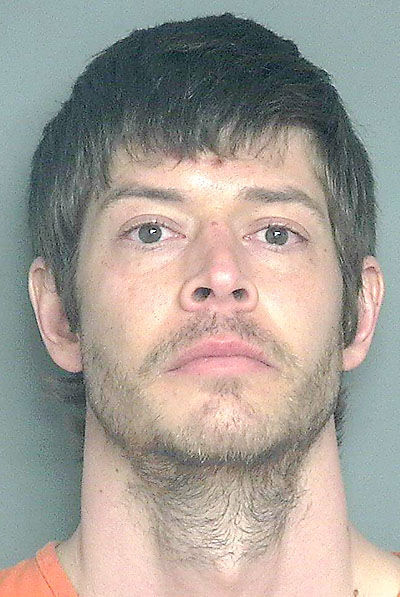 EAU CLAIRE — An Eau Claire man will spend three years on probation and pay $4,410 in restitution for tipping over grave stones at Lakeview Cemetery.

Daniel A. Heiman, 35, 1925 Bellevue Ave., pleaded no contest this week in Eau Claire County Court to a felony count of criminal damage to property.

Two felony counts of bail jumping and a misdemeanor count of disorderly conduct were dismissed.

As conditions of probation, Judge John Manydeeds ordered Heiman to have no contact with Lakeview Cemetery and known drug dealers or users. He cannot drink alcohol or enter taverns.

Heiman must also undergo an alcohol and drug assessment and maintain absolute sobriety.

A woman told police she saw Heiman in the cemetery on Thursday, April 2. She said Heiman would square up and then run at the headstones.

One of the headstones broke. The woman saw Heiman pick up the piece off the broken headstone and prop it back up.

During an interview with police, Heiman confirmed he had been in the cemetery. He admitted to running into headstones and breaking one.

The officer issued Heiman a citation and released him.

A short time later, police received an EMS assist call for an unconscious man in the 700 block of Carol Street.

A man said he saw Heiman in a neighbor’s yard, and he appeared to be under the influence of a drug or alcohol. Heiman then fell on his face and lay there for a moment. He got up and fell a second time. This time he did not get up.

After he was treated by EMS personnel, Heiman told police he took a Xanax that morning.

Because police were called a second time within a short time for Heiman, he was arrested.

Heiman was put into a squad car and taken to the Eau Claire County Jail.

Heiman was free on a bond for an ongoing misdemeanor case in Eau Claire County. A condition of the bond prohibited him from committing new crimes.