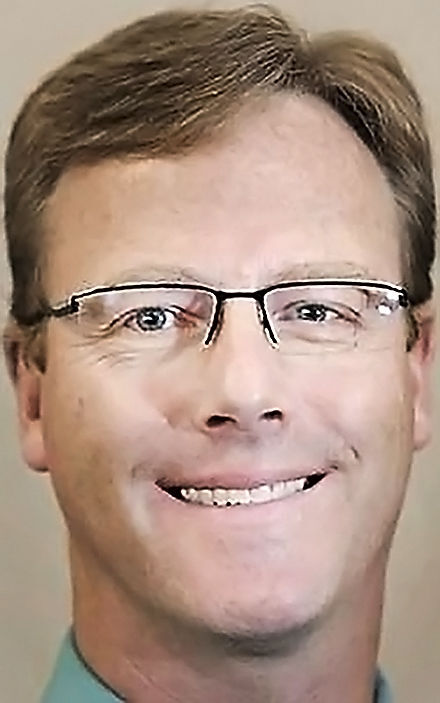 New buildings, park features and other public amenities built in Eau Claire tend to overshadow what it takes to maintain what the city already has.

Jay Winzenz, city finance director, sought to shed a brighter light this summer on how much municipal spending on capital projects goes toward upkeep versus new things.

“A lot of what we spend goes toward maintaining what we have,” he told the City Council during a work session on the proposed 2020-2024 capital improvements plan.

Next year the city has $61.2 million in projects currently planned, pending approval from the council later this month.

Winzenz then divided those projects into three categories: new, maintenance/replacement or a mix of both. Pie charts found on the city’s fiscal transparency website, eauclairewi.opengov.com, shows Winzenz’s breakdown of the projects spending.

Next year, nearly 56% — $34.2 million — will go toward maintaining or replacing existing infrastructure, buildings or equipment. That includes $6.65 million on fixing streets and sidewalks, $1 million for a new firetruck and $50,000 for a regular herbicide treatment that prevents invasive plants from getting a foothold in Half Moon Lake.

New projects account for 16% — about $9.9 million — of the projects currently planned for next year.

Included among that is $4.5 million for new land buys for the Gateway Business Park on the city’s north side, $200,000 for a second pipe connecting the municipal water supply to the west side and $150,000 for a new play feature and pavilion at Fairfax Park Pool.

The biggest project planned in next year’s plan falls under the “both” category, as Winzenz noted that $17 million in upgrades to L.E. Phillips Memorial Public Library will replace its existing systems and will also add a third floor to the building.

That project alone makes up the remaining 28% in next year’s planned projects budget.

Taking a look at the entire five-year plan shows that the city has much more in maintenance envisioned between 2020 and 2024 than new projects.

Though timing and cost of items found in the plan’s later years are often subject to change, the city is currently envisioning $209 million in projects spending for the next five years and the majority is for upkeep and replacement.

“Maintenance projects are the bread and butter of what we do,” Winzenz said to the council.

Of the five-year total, 72% is for maintenance or replacement, 19% will go toward new projects and almost 9% is for items that are a mix of the other two categories.