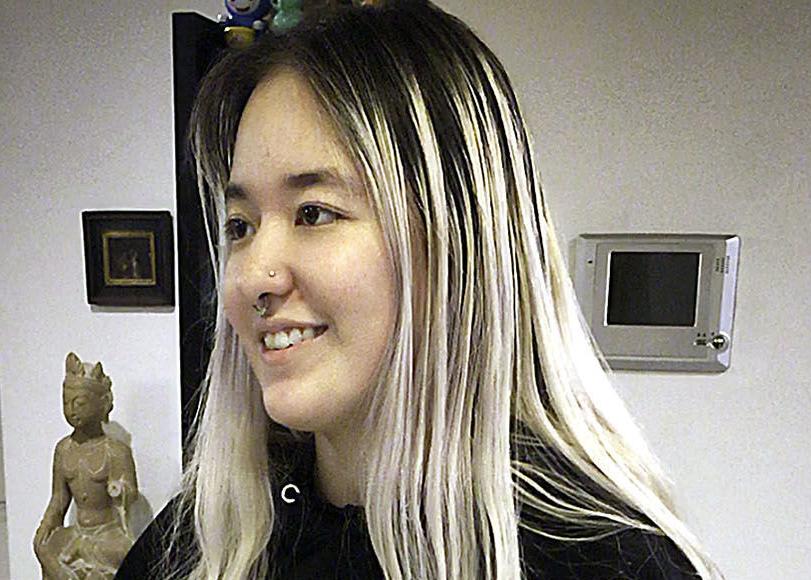 Phoenix Brown signs copies of her new book, “The Cloud that Fell from the Sky.” 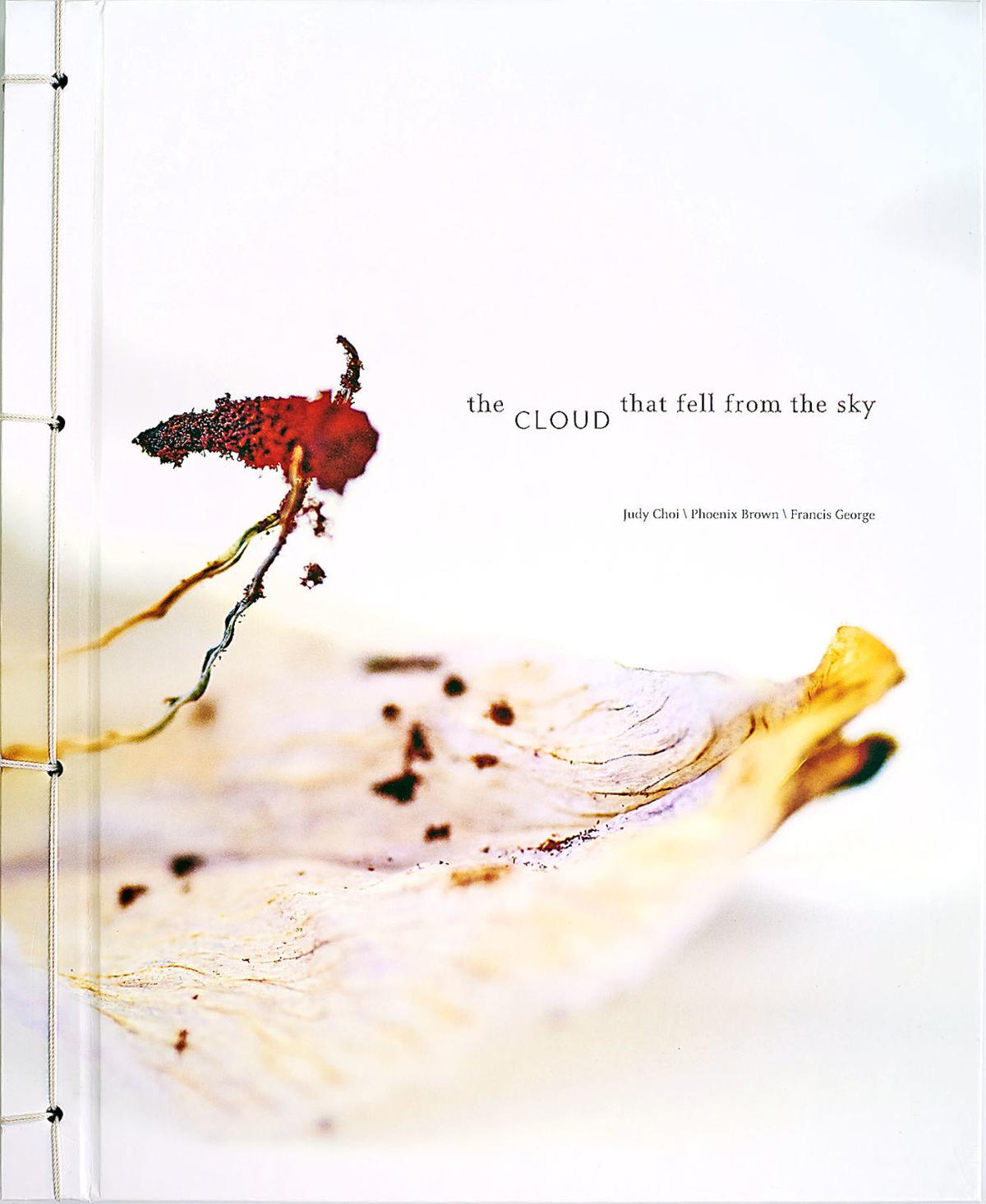 In addition to writing by Choi and Brown, the book benefited from photographs by Francis George and design by Mami Awamura. “The Cloud that Fell From the Sky” is available at booksoup.com or vromansbookstore.com.

Phoenix Brown signs copies of her new book, “The Cloud that Fell from the Sky.”

In addition to writing by Choi and Brown, the book benefited from photographs by Francis George and design by Mami Awamura. “The Cloud that Fell From the Sky” is available at booksoup.com or vromansbookstore.com.

Judy Choi, who holds a Harvard degree and resides in Sun Prairie, was taken aback a few years ago when she came upon her niece writing in a journal.

“Also, her writing was very sad and tragic because she was describing what she was going through as a child who has both parents addicted to drugs. I noticed the dates of her poems, such as Christmas Eve, and was just heartbroken by what she has gone through.”

The result has been the publication of “The Cloud that Fell from the Sky,” a book Eau Claire North High School graduate Phoenix Brown co-authored with her aunt. The tome is described online as an “Asian-stitched, poetry coffee-table book written by Chinese-American writers Judy Choi and Phoenix Brown.”

“Having a book with my name on the cover is something I’ve always wanted, but now that it’s real, it feels very weird,” said Brown, 20. “I never thought I’d be able to accomplish this so young, and especially with pieces I wrote when I was so much younger than I am now.”

Brown graduated from Eau Claire North in 2016. She said she felt alone in Eau Claire and the experience made her write more, particularly about her upbringing.

“All I’d like to say is my parents are very good people, but I believe they were put into a life they weren’t ready for,” she said. “Their struggles led them toward a destructive path that they got lost in.”

The following is an excerpt from a poem in the book titled “Hollow.”

trapped under my skin.

for all the things I’ll never say.

A successful Kickstarter.com campaign helped to get the book published. Noted photographer Francis George and designer Mami Awamura made “The Cloud that Fell from the Sky” more of a work of art than a book. It’s available through booksoup.com and vromansbookstore.com.

Brown currently works as an assistant to a photographer in Las Vegas. She’s also making music, hard at work on her first album. Brown is writing as well for a follow-up poetry book, the second in what’s expected to be a three-book series.

“It’s been difficult but also very helpful in providing an outlet for my thoughts I don’t necessarily want to say out loud,” she said.

Nevertheless, Brown does have some suggestions for those such as herself who are faced with adversity.

“Everything happens for a reason even if you don’t understand why,” she said. “I’ve seen a lot of things a child never should, but it’s made me strong and who I am today.

“I would never change my past. Be who you are, and don’t ever let anyone change you.”