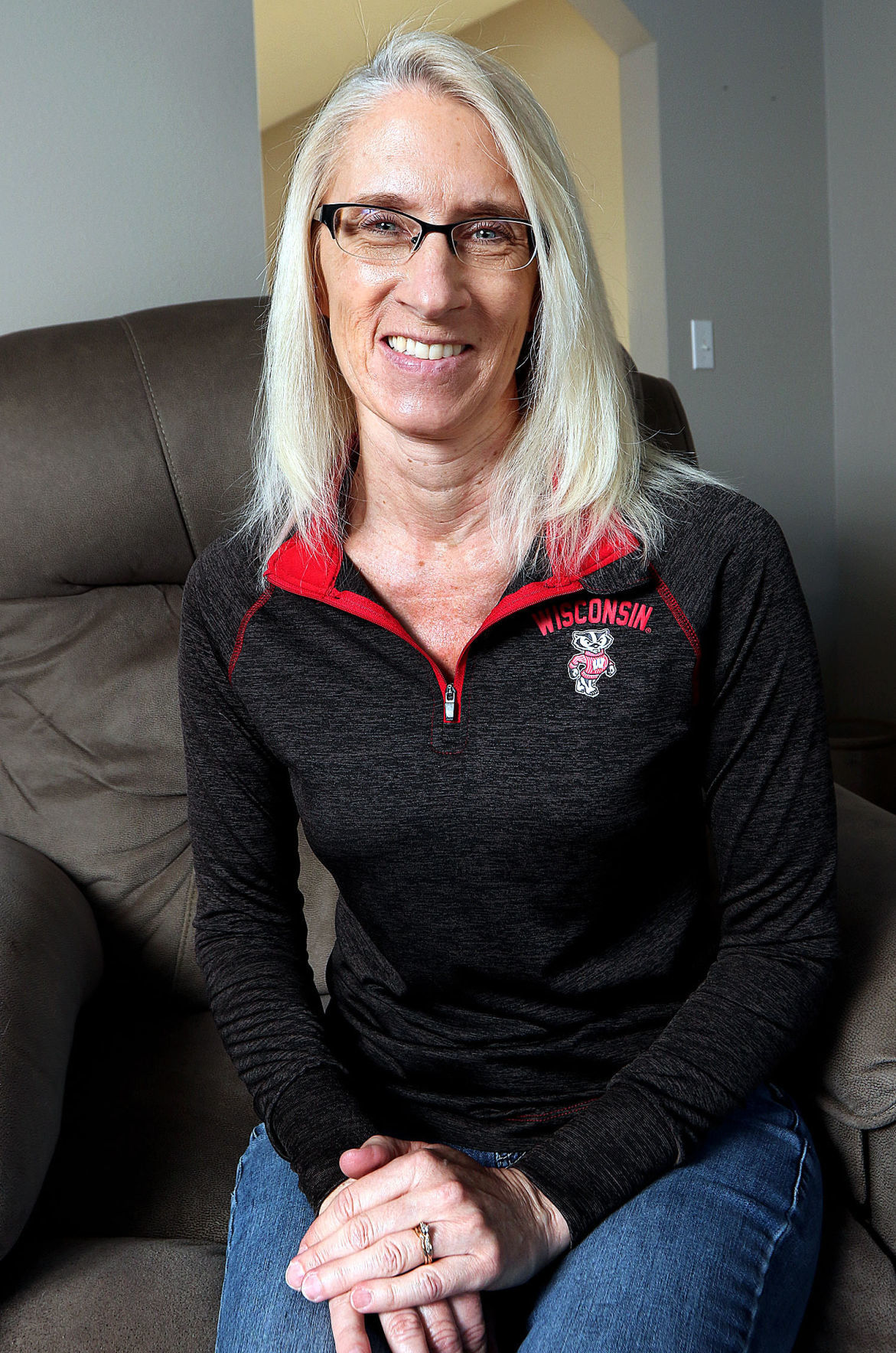 Tammy Tisdale of Eau Claire is living proof that stroke doesn’t discriminate based on age. The 53-year-old Tisdale suffered a stroke at age 35, surprising herself and many others. 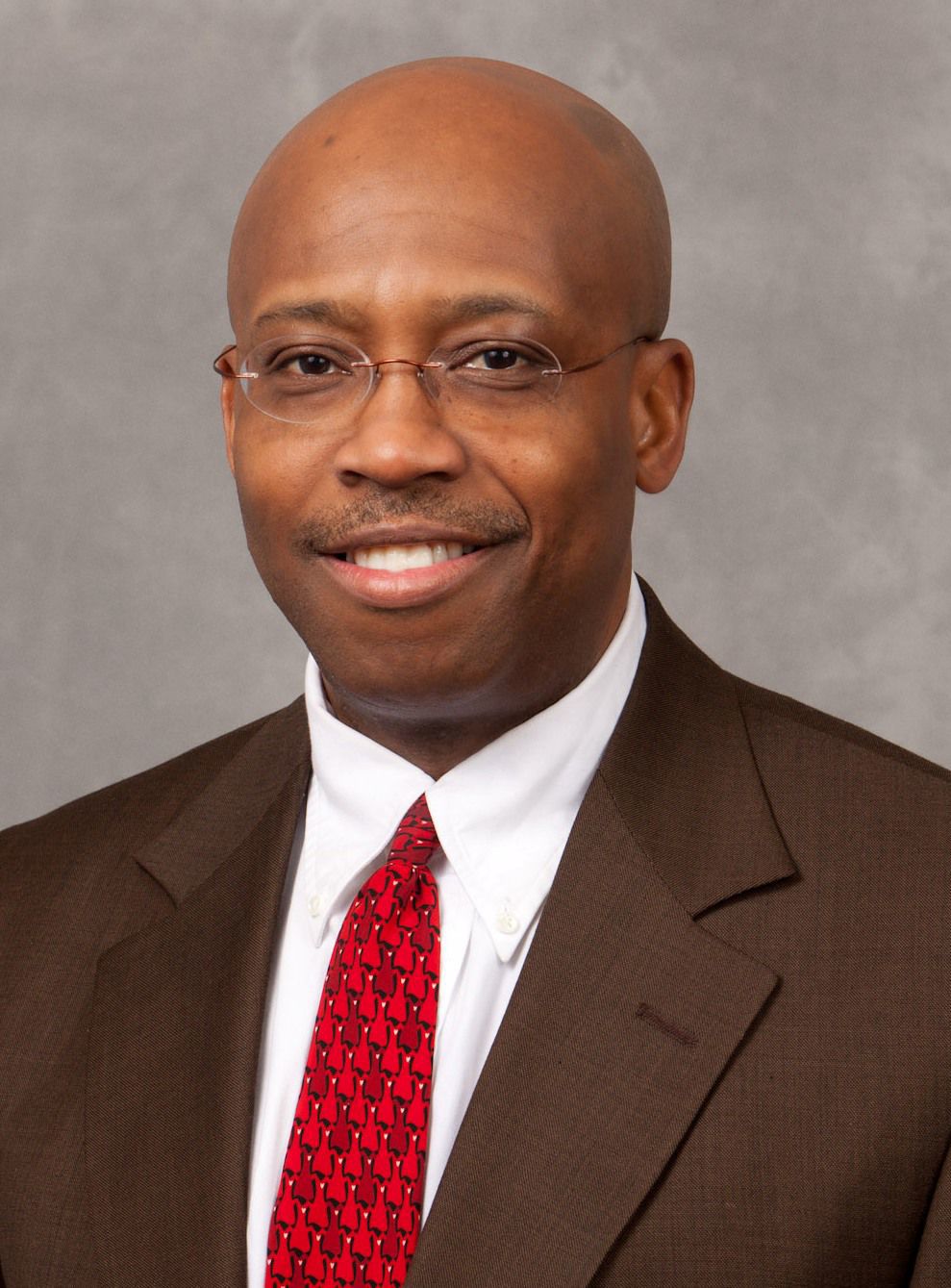 Hearing actor Luke Perry died Monday after suffering a massive stroke took Tammy Tisdale by surprise. He was 52, and she is 53.

A stroke occurs when the blood supply to part of the brain is interrupted or reduced, depriving brain tissue of oxygen and nutrients. Within minutes, brain cells begin to die.

“Every time I hear about someone suffering from or dying of a stroke, I feel so bad for the person and their family,” said Tammy, of Eau Claire.

The actor’s death is a solemn reminder that a stroke can strike anyone at any age. Just ask Tammy. Seventeen years ago, the mother of three — then 35 — had a stroke.

On Jan. 21, 2002, Tammy was sweeping up dust from a window project in her basement when she felt lightheaded. Crawling up the stairs, Tammy laid down on the couch.

The dizziness didn’t go away, her body began to feel tingly, and her right side went numb. She also got a bad headache.

“I knew something was wrong,” said Tammy, whose husband, Jeff, took her to Mayo Clinic Health System’s emergency department, where she immediately threw up.

After she underwent several tests, including a CT scan, which didn’t reveal anything, Tammy was sent home. Doctors thought she was suffering from a migraine.

Once home, her symptoms — dizziness, numbness on her right side and slurred speech — continued. They later returned to the hospital, and Tammy was admitted.

“Stroke never entered my mind on the way to the hospital,” she said. “My mom thought of it instantly, and my husband kind of suspected it,” though.

Thinking through risk factors, they just didn’t seem to fit, Tammy said. Her family had little history of stroke. One of her grandmothers had suffered a stroke, but she was in her late 80s. Tammy had smoked at one time, but she had quit years earlier. Her blood pressure wasn’t high, and she was very active.

Tammy was in the hospital for eight days, and she underwent several tests before her doctors determined she had suffered a stroke.

One of the physicians told her husband, “I have no idea how your wife is still alive,” she recalled. “Everyone was shocked.”

Her neurologist, Dr. Felix Chukwudelunzu, said she suffered from a brain stem stroke, which occurred because of blockage of her basilar artery, one of the arteries that supplies the brain with oxygen-rich blood.

Two factors might have been to blame for Tammy’s stroke. In 2002, Chukwudelunzu said she had an abnormal protein that can create anti-cardiolipin antibodies, which lead to blood clots. In addition, she also had a hole in her heart — known as a patent foramen ovale, or PFO — between the left and right upper chambers of the heart.

Everyone is born with this opening, which resembles a flap. In most people, the flap seals itself after birth. But in others, like Tammy, it doesn’t close completely.

“I just figured my guardian angels were looking out for me,” said Tammy, who went through speech, physical and occupational therapy before she was released from the hospital.

“They wanted to make sure I was stable enough to go home,” said Tammy, recalling having to make a toasted cheese sandwich one day as part of her therapy. “I took a couple of bites, and I had to take a nap. It took everything out of me.”

Once she got out of the hospital, Tammy couldn’t just resume her normal life. Her balance was off for about four months after the stroke, making it hard to walk. She couldn’t put her contact lenses in or pick up her children, and she tired easily.

“It was hard,” Tammy said. “I’ve always been very active and on the go.”

However, she pushed forward, continuing to go to speech and physical therapy. Jeff pitched in and helped around the house, and her co-workers hired a cleaning company to clean her house a couple of times.

Following her stroke, Tammy was on blood-thinning medication for two years. Now, she takes just an aspirin a day. She also eventually had the PFO repaired.

“The doctors don’t think I’ll have another stroke, but I have a higher chance of having one,” she said.

“I don’t know if my guardian angels will be there a second time,” she said.

That said, she encourages anyone experiencing stroke symptoms to seek medical attention immediately.

“Your health is nothing to fool around with,” she said.

Stroke is on the rise among younger adults, according to the National Stroke Association. Over the last decade, there was a 44 percent increase in the number of younger Americans hospitalized because of stroke.

“Stroke is more prevalent in the elderly, but that doesn’t mean it doesn’t happen to younger people,” said Chukwudelunzu, who describes younger people as those 55 and under.

That said, younger people don’t always realize their symptoms might mean they are having a stroke and sometimes ignore them, he said.

“They try to explain their symptoms away,” Chukwudelunzu said. “They often think ‘I’m just tired’ or ‘I overdid it.’”

If you suspect yourself or someone else of having a stroke, don’t wait to see if the symptoms go away, said the physician, who specializes in stroke.

Patients who arrive at the emergency room within three hours of their first symptoms often have less disability three months after a stroke than those who received delayed care, according to the Centers for Disease Control and Prevention.

The following are signs someone might be having a stroke: He or she has trouble speaking or understanding; paralysis or numbness of the face, arm or leg; trouble seeing in one or both eyes; a sudden, severe headache; and trouble walking.

“It’s better to have it checked out and have it be nothing than have it be something,” Chukwudelunzu said.