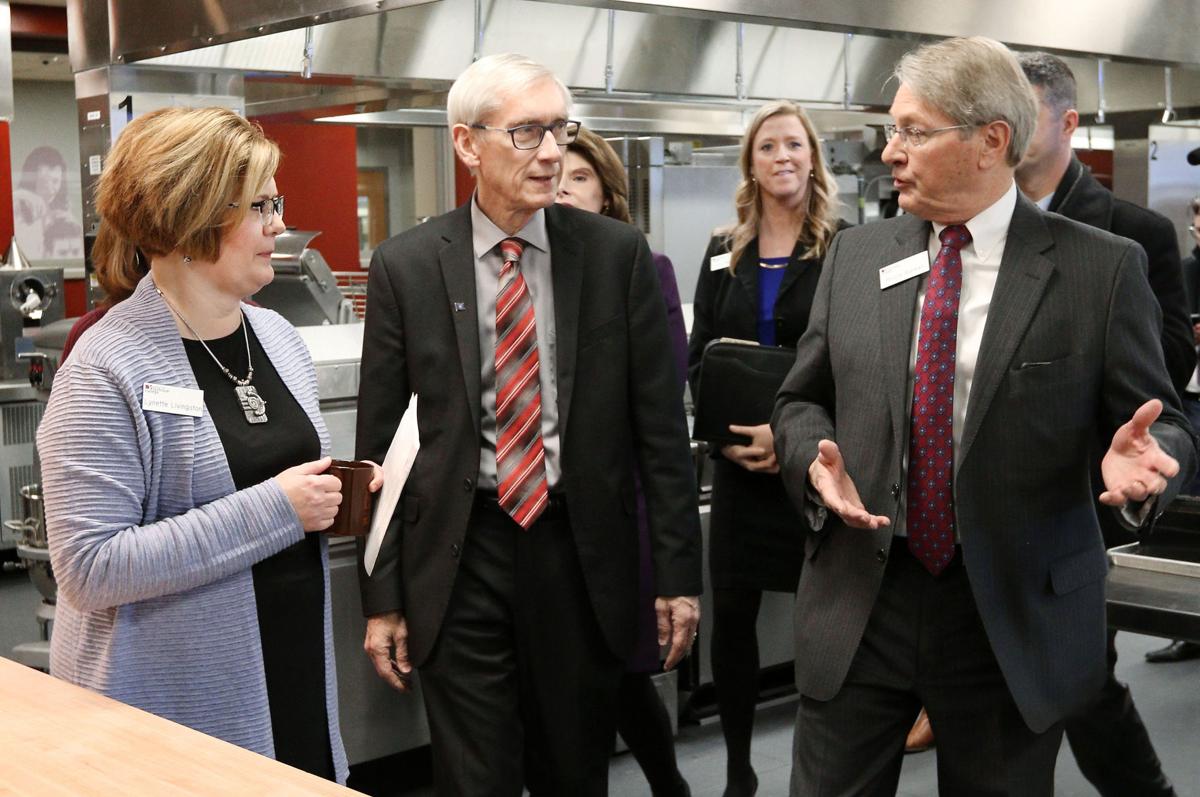 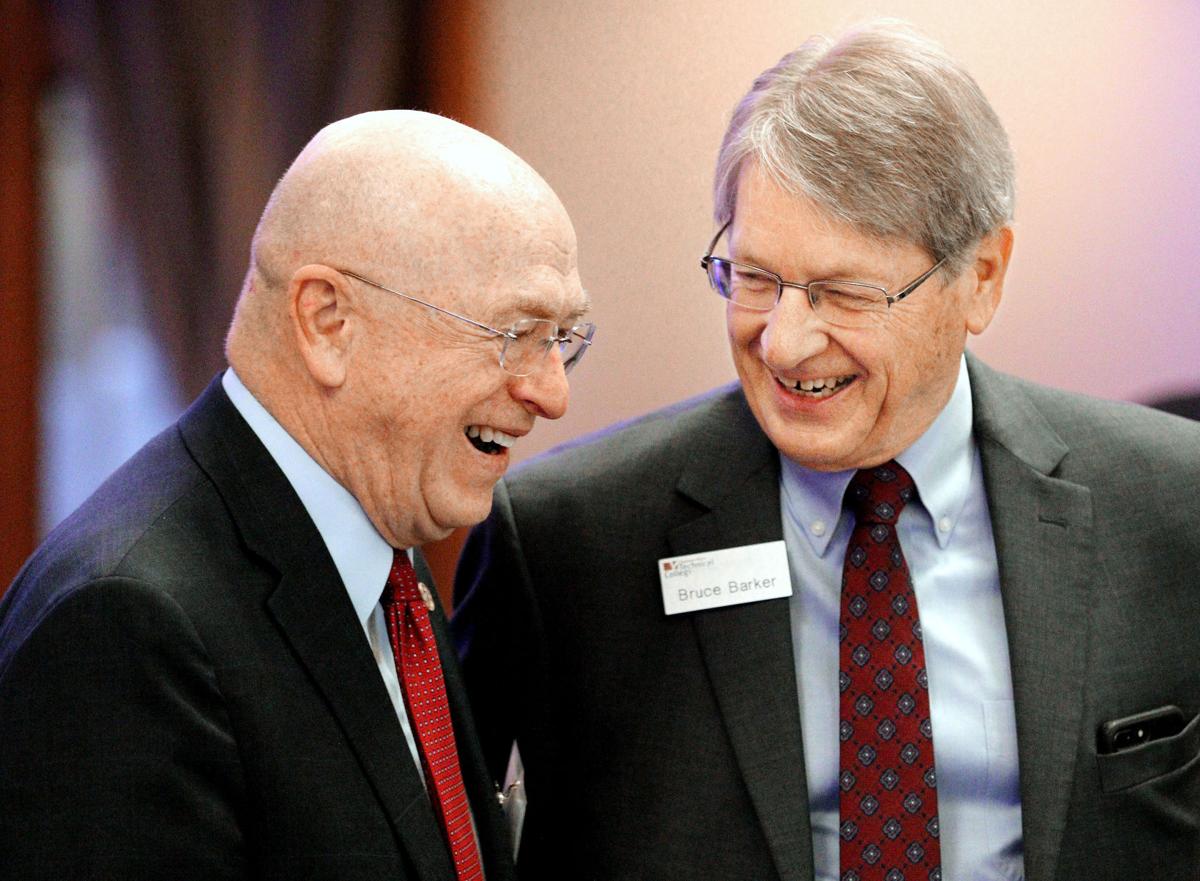 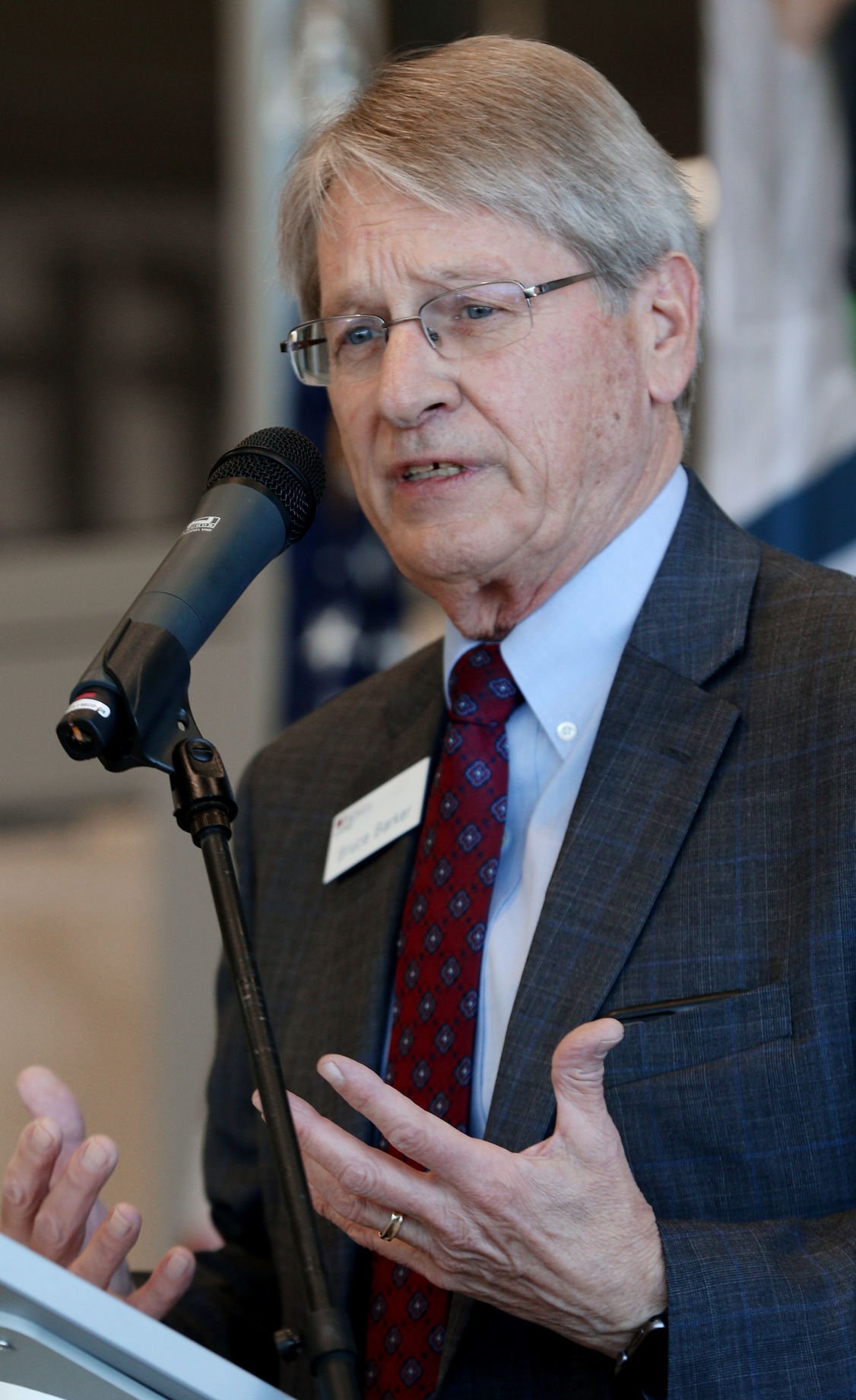 EAU CLAIRE — The U.S. was on the cusp of the Great Recession when Bruce Barker became president of Chippewa Valley Technical College in 2008.

Retraining workers who had lost their old jobs occupied the first few years that he’d led the local two-year college.

“During the recession we had waiting lists for most of our programs,” Barker recalled. “We had all we could handle for a few years.”

Enrollment hit a high-water mark in 2011, then declined for a few years before the college bucked the normal trend of lower student numbers during economic good times.

Marketing through social media, updating its selection of programs and other efforts helped the college grow its student body while peers saw their enrollments fall.

“We did introduce a lot of new programs at that time. You always have to improve your menu,” Barker said.

During the past five years, CVTC led the state’s technical colleges in enrollment growth while most of its peers saw declining numbers.

CVTC’s defiance of the usual enrollment trends was appreciated by the local business community, which had struggled to fill jobs in some economic sectors.

“The results speak for themselves,” said Scott Rogers, governmental affairs director at the Eau Claire Area Chamber of Commerce. “They’ve been able to increase enrollment in respect to the needs of the business community.”

While Barker has been president, CVTC also embarked on numerous building projects designed to teach students the skills needed for jobs available now and in the future in west-central Wisconsin.

Barker, 69, who has worked at CVTC for 21 years, announced Wednesday that he will be retiring on July 1.

“I came close to it a couple years ago, but then we decided to have a referendum,” he said.

The CVTC Board asked Barker to stay so it could have a leader familiar in its 11-county district when it asked voters to approve $48.8 million in spending for a variety of building projects.

The coronavirus pandemic had recently begun and started to create ripples in the economy, but 62% of voters still approved CVTC’s referendum in early April, which will result in a slight rise in property taxes.

Barker credits the win to CVTC’s reputation and research it did to determine which projects had strong support from the community.

“We had really picked the right projects that were forward-looking,” he said, “and it was a vote of confidence in what college has done in the last 20 years.”

Barker will still be in office to see some of the smaller referendum-funded renovation projects completed, but the new $29.8 million Transportation Education Center won’t be finished until 2022.

With well-established use of hybrid cars, growing use of electric vehicles and other new transportation technologies gaining popularity, Barker said the new center is coming at a good time.

“It’s very clear where we’re moving in the transportation industry now,” he said.

The new building will be next to another one that Barker spearheaded at CVTC’s West Campus along the North Crossing in Eau Claire.

When he began serving as president, gasoline had spiked to around $4 a gallon, Barker recalled. Expensive fuel, growing concern over global warming and other issues pointed to a need for domestically produced, sufficient and reliable forms of energy, he said. Changes in the energy sector would require more skilled workers, which inspired CVTC to build and then open its Energy Education Center in 2015.

Also during Barker’s presidency, CVTC opened its Fire Safety Center and broadened the use of its Nanorite nanotechnology business incubator into an Applied Technology Center.

The number of programs taught at CVTC doubled under Barker through entirely new ones, dividing existing ones up to create specialties and adding courses to teach advanced skills for professions. Examples of those are CVTC’s new culinary program, creating specialty tracts in both crops and animals in its agriculture offerings, and adding a second year to its welding program so students can learn how to operate advanced machinery.

“Bruce has had his steady hand on the rudder of CVTC for twelve years and has steered the college to new heights,” Kirk Moist, CVTC’s vice president of finance, said in a news release. “Our academic programs, student outcomes, faculty and staff and facilities are all top shelf, and I have witnessed Bruce’s influence.”

Barker’s latest challenge has been leading CVTC through the COVID-19 pandemic.

With the emphasis on hands-on learning and experiences, the college still has about 40% of its instruction done in person with the rest being taught through the internet, Barker said. Prior to the pandemic, it was about 70% classroom instruction and 30% online.

He doesn’t see programs that train nurses, truck drivers, vehicle mechanics, dental hygienists and a host of other professions ever going entirely online, but he expects the pandemic will have a lasting influence on how much teaching is done the internet.

“What that mix will be in the future, I’m not sure,” he said.

At its Tuesday meeting, the CVTC Board voted to hire The Association of Community College Trustees’ executive search division to assist with the selection of the next president.

Barker joined CVTC in 1999 as its human resources director, then became vice president of operations the following year. In 2008 he became president after the retirement of Bill Ihlenfeldt.

In his retirement, Barker intends to continue living in the Chippewa Valley, doing home improvement projects, relaxing and then traveling when that’s possible.

Employed since he took a job at age 15 cutting grass in the summer, Barker said he’s looking forward to taking a break from work.