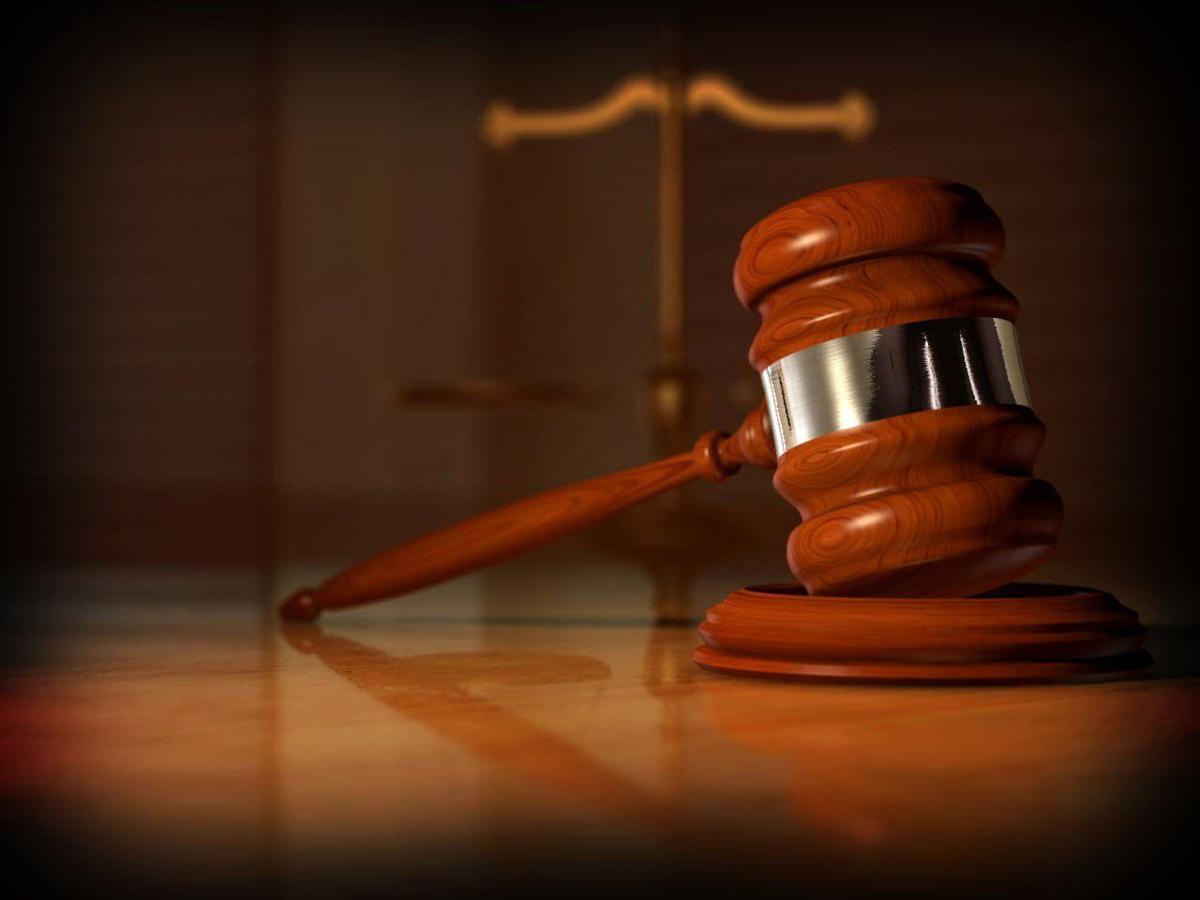 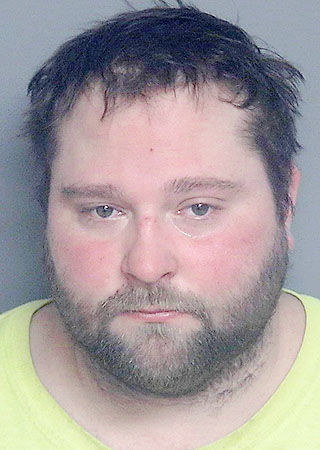 EAU CLAIRE — A Chetek man made threats by phone to an Eau Claire hospital both Saturday and Sunday, causing the facility to go into a full lockdown mode for a time on Sunday night, police say.

The man’s comments centered around his wife, who was a patient at the hospital, police said.

Chad K. Boese, 31, was charged Tuesday in Eau Claire County Court with a felony count of terrorist threats and a misdemeanor count of disorderly conduct.

A $1,000 signature bond was set for Boese, which prohibits him from having contact with Marshfield Medical Center-Eau Claire other than for medical reasons. He also cannot display any acts or threats of violence against anyone.

An Eau Claire police officer was assigned to investigate threats Boese made Saturday to staff members at the hospital at 2310 Craig Road.

Boese reportedly had threatened to drive his truck into the building and beat up staff members for not allowing him to visit his wife because of COVID-19 restrictions.

One staff member told the officer she received a phone call from Boese at 10:30 a.m. Boese immediately stated he “did not care about COVID. I am going to see my (expletive) wife.”

The woman said Boese continued to use obscenities and would not allow her to answer him, so she hung up the phone. Boese called a few minutes later and told the woman that if she hung up on him again, he would kill her.

A second staff member said Boese called her at 1:45 p.m., had an angry tone and wanted an update on his wife’s condition.

Boese immediately demanded to be allowed to see his wife. “I will drive my truck right there” and “this is going to get worse before it gets better,” Boese said. The second staff member said she perceived these statements as a threat.

The police officer spoke to Boese on the phone on Saturday. Boese said he was frustrated with the politics of the COVID-19 restrictions and had no plans of harming anyone.

The security officer said Boese had called at 8:45 p.m. Sunday and spoke with a staff member about an issue his wife had with a male nurse who made her feel uncomfortable. During that call, Boese told the staff member that he was going to come to the hospital and “start shooting (expletives).”

Because of the threats made both Saturday and Sunday, the security officer said, Marshfield Medical Center-Eau Claire was in full lockdown mode and that staff would be escorted by security out to their vehicles.

A detective spoke with Boese Monday morning about the incidents. Boese said he was worried about his wife, who was taken to the hospital on Friday.

Boese said he did not remember what he said during his phone call to the hospital on Sunday and claimed he had been drunk.

Boese said he was having a difficult time not being able to visit his wife. He said he did not remember threatening to shoot anyone. Boese said he never had any intention of hurting anyone.

If convicted of the felony charge, Boese could be sentenced to up to 18 months in prison.