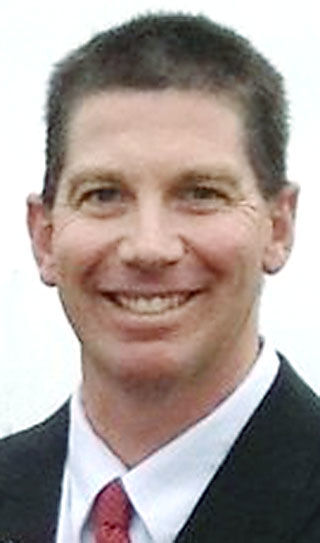 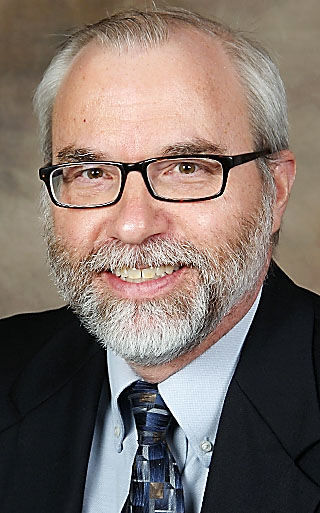 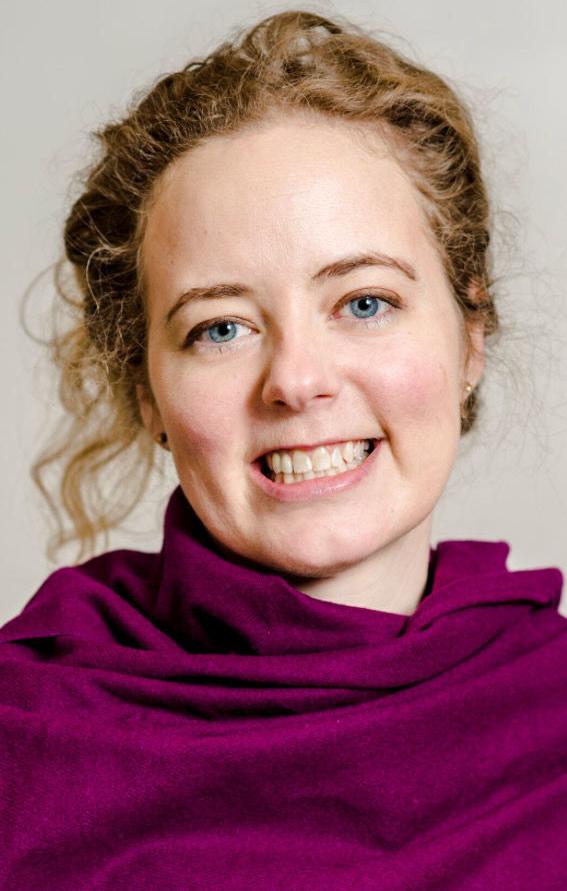 EAU CLAIRE — Passenger rail advocates are urging local officials to create an independent, multi-jurisdictional body as the next step toward getting service in west-central Wisconsin.

At its 4 p.m. meeting today, the Eau Claire City Council will vote on whether it would want to have a delegate on that commission and use some city employee time to further the cause.

Interim City Manager David Solberg said that to-date the city has passed resolutions supporting the efforts of others, but this would give Eau Claire a voice in actually developing and governing future rail service in the Chippewa Valley.

“This will help with the city’s involvement in this initiative,” Solberg said during Monday night’s council meeting.

Eau Claire hasn’t had a passenger train stop in the city since 1963, but a local group of advocates including business leaders has been working for more than two decades to change that. Formed in 1999, the West Central Wisconsin Rail Coalition has been researching ways to re-establish passenger train travel.

Scott Rogers, the current chairman of the coalition, said during Monday’s council meeting that an Eau Claire stop connected to a train that goes through the Twin Cities is part of long-range rail plans for both Wisconsin and Minnesota. But there’s a pretty big difference between appearing on a plan and actually riding the rails.

“One of the things we realized is just getting your city as a dot on a line on a map isn’t enough to get rail service,” he said.

That has led the coalition to look toward a private-public partnership as a possible route to make the rail service a reality.

During his presentation to the council, Rogers said the coalition has feasibility studies showing a train service would be self-sufficient and is in talks with a private company that develops passenger rail lines. The coalition is still doing its due diligence, but is optimistic about inking a memorandum of understanding with Chicago-based Corridor Rail Development.

At this stage of planning the rail line, the coalition is seeking an independent group to be formed that represents the counties and communities along the proposed route.

Eau Claire and St. Croix county governments have already signed up, Rogers said. This week Chippewa County and the cities of Eau Claire and Altoona will vote on their support for the new multi-jurisdictional rail commission.

Local governments that agree to the commission would be assign a member to serve on it and occasional help from their staff to apply for grants and planning, Rogers said.

He showed an online slideshow to Eau Claire City Council members on Monday through the virtual platform WebEx, which has been used to conduct meetings since the COVID-19 pandemic began last spring.

“I wish I could take this train. This looks wonderful,” Councilwoman Emily Anderson said after the presentation.

The mother of a high school hockey player urged city officials to change the current rules at the municipal ice center to allow parents to watch their children play.

Stephanie Pyykola asked that players of the Eau Claire Area Stars, a hockey team for girls that attend local high schools, be allowed to each have two spectators attend.

Pyykola said other ice arenas have allowed limited spectators in during the COVID-19 pandemic using precautions such as separate entrances, social distancing in bleachers and contact tracing programs. She asked that Eau Claire consider doing the same at Hobbs Ice Center, 915 Menomonie St.

“Hobbs is plenty big to accommodate two spectators per player,” she said.

Hobbs Ice Center reopened Friday after it had been closed for nearly two months — initially due to a spike in community COVID-19 activity, but then to repair broken equipment. The facility reopened with numerous rules in place as health precautions during the pandemic, including a prohibition on spectators.

Eau Claire Memorial and North high school hockey teams moved their intracity match-up last week to Altoona’s ice arena, citing rules Eau Claire had in place at its ice center. The teams cited a limit on how many players and coaches that could be on the bench at the same time in Hobbs Ice Center as the biggest hindrance that made them take their game to another facility.